Gade joins an SPM team that has strengthened over the off-season, signing former Mercedes DTM driver Robert Wickens to a second car and making key new staff hires since the elevation of its partnership status with engine supplier Honda.

"I'm really honoured that I've got a chance to come across and work in IndyCar," said Gade.

"When I was a kid, I used to watch IndyCar, especially when Nigel Mansell first came over, and I followed it quite a lot.

"During my sportscar days, it was a little less so, until I had friends come across to the US to work in it like Piers [Phillips, general manager of SPM]. 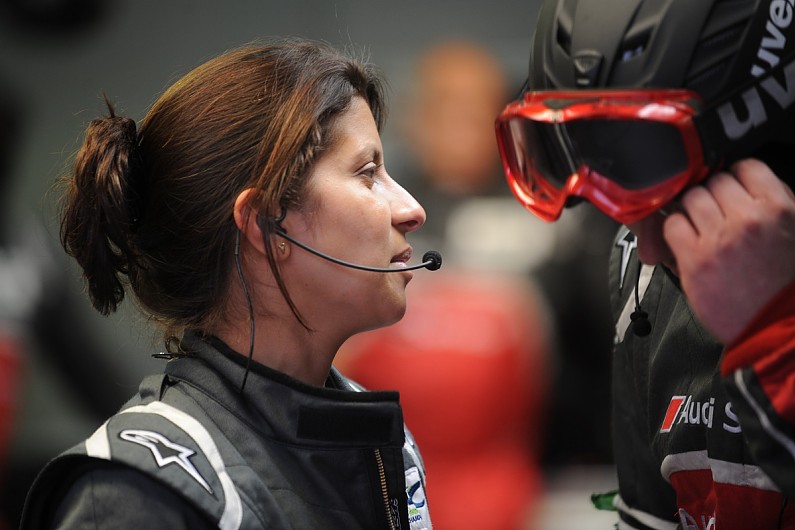 "It is going to be something completely different to anything I've ever done before, so it's a big learning curve, but it's a challenge that I'm really relishing."

Phillips, the former Strakka Racing team principal in the WEC, said there was "significant" competition for Gade's services.

"There was significant interest in Leena amongst the international motorsports community, so we're really excited that she sees where we're taking SPM, believes in what we're doing and that she is now a part of our organisation," he said.

"I've known Leena for quite some time now, and I've worked alongside her, so I knew the credit she's been given is well deserved.

"We're very much looking forward to throwing her into the deep end and seeing her add to the team's success."

IndyCar teams are currently beginning to test ahead of the new season and the introduction of the universal aerokit, with SPM next slated to do so on January 24 at Sebring.