The 19-year-old Canadian finished fifth in Lights with Carlin this season, winning at Road America, and has conducted two IndyCar tests with Schmidt Peterson Motorsports (pictured below).

He will drive the second RLLR entry alongside Graham Rahal that was last raced by Oriol Servia in the Indianapolis 500 and Detroit double-header and hopes it is a precursor to a full 2018 season.

"This opportunity marks an incredible moment for my career and for Canadian motorsport fans, as I'm getting that much closer to securing a full-time position with RLLR for next season," sad Claman DeMelo. 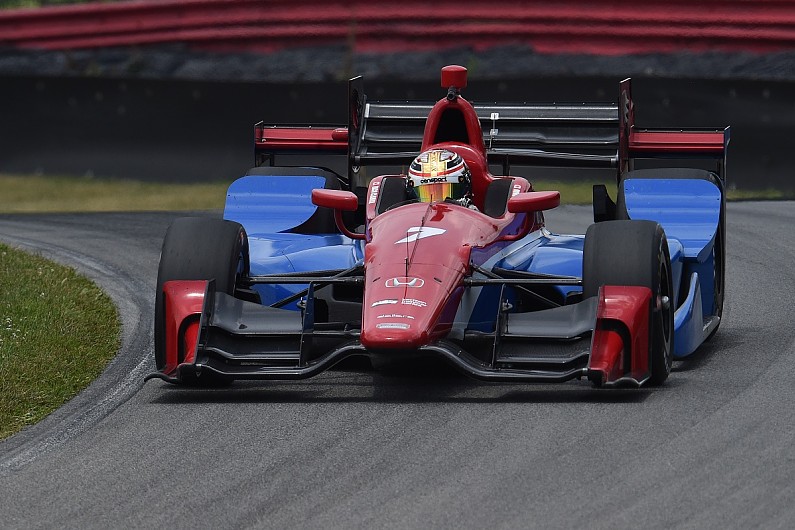 Rahal said the rookie's aim for Sonoma should be to have "a good, consistent race and gain experience".

"Zach had a very good year in the Indy Lights Series and we think that he has the ability to perform well in the IndyCar Series," Rahal added.

"We closely watched his performance at the recent IndyCar test at Road America where he was the quickest of the rookies testing and we are confident that he can do a good, solid job for both himself and the team at Sonoma."