Esteban Gutierrez is likely to continue as Dale Coyne Racing's IndyCar replacement for the injured Sebastien Bourdais even on ovals. 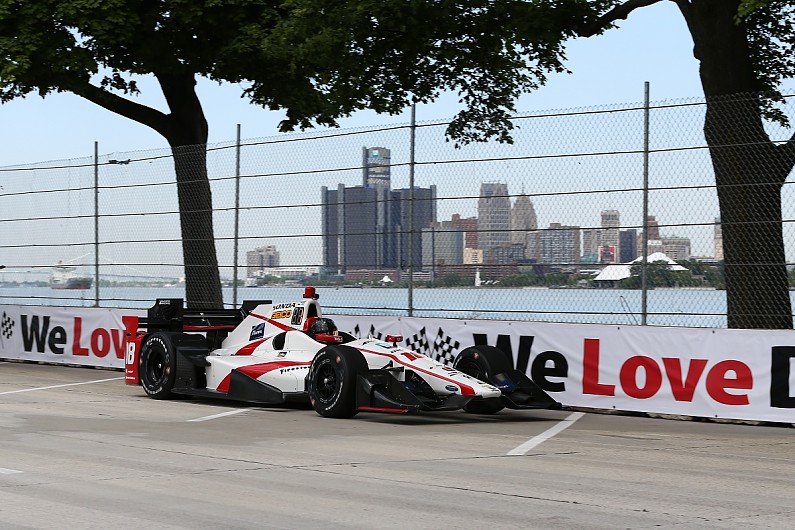