The United Autosports LMP2 squad has withdrawn from the 2018 Petit Le Mans IMSA SportsCar Championship round, which will take place in October

The European Le Mans Series regular had been due to contest the 10-hour race at Road Atlanta on October 13 with a single Ligier-Gibson JSP217 as part of its assault on the North American Endurance Cup's four IMSA long-distance races.

The withdrawal is linked to United's decision not to return to the Daytona 24 Hours 2019 series opener next January after IMSA opted to move the LMP2 cars into a separate Pro-Am class secondary to the Daytona Prototype international machinery for 2019.

United has decided to contest the Asian Le Mans Series with two previous-generation Ligier-Nissan JSP2s after opting out of Daytona.

"Petit falls in a period between the Spa and Algarve ELMS rounds and at time when our equipment needs to be shipped to Shanghai for the start of the Asian series," United boss Richard Dean told Autosport.

"There is a logistical issue, and it didn't make sense to go to Petit and compromise either our European or Asian programmes."

Dean explained that a lack of driver availability was a secondary reason for the Petit withdrawal.

Bruno Senna, who raced for United at the Daytona and Sebring NAEC rounds, is due to be on duty for Rebellion in the World Endurance Championship round at Fuji.

Paul di Resta also did the Watkins Glen 6 Hours for United in July, but he will be racing for Mercedes at the DTM finale at Hockenheim on the Petit weekend.

United's withdrawal means there are unlikely to be any Ligiers on the grid for Petit after the PR1/Mathiasen squad announced it is switching from the JSP217 to the ORECA-Gibson 07 ahead of next month's Laguna Seca IMSA round.

Briton Phil Hanson was the only confirmed driver for United's Petit assault. 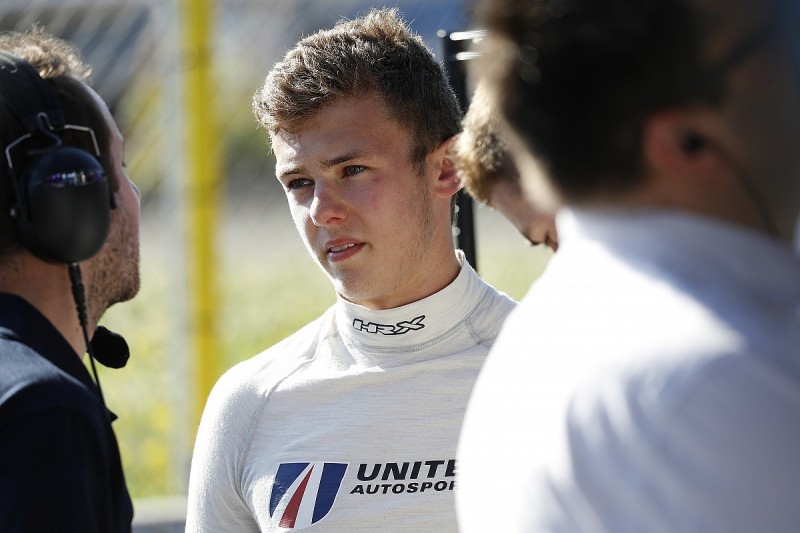