With Dane Cameron and Olivier Pla already named as MSR's full-time drivers in the #60 Acura ARX-05 for the IMSA SportsCar Championship, and AJ Allmendinger taking up his traditional role as MSR's additional driver in the Rolex 24 Hours at Daytona, the third driver for the four Michelin Endurance Cup rounds was the last slot to fill for the Ohio-based team.

Montoya, a two-time Indy 500 winner and the 1999 Indy car champion, was considered the ideal choice, given his past three seasons racing for Penske in the Acura ARX-05, with which he and Cameron clinched the 2019 IMSA Prototype title.

Montoya, who will be racing full-time in WEC's LMP2 category with DragonSpeed, said: "I'm really excited to be joining Meyer Shank Racing next year. I've always seen Mike [Shank] around the track and we had a really simple, straightforward conversation to get this deal put together for next year."

"Dane and I have a really great relationship that has also turned into a friendship. 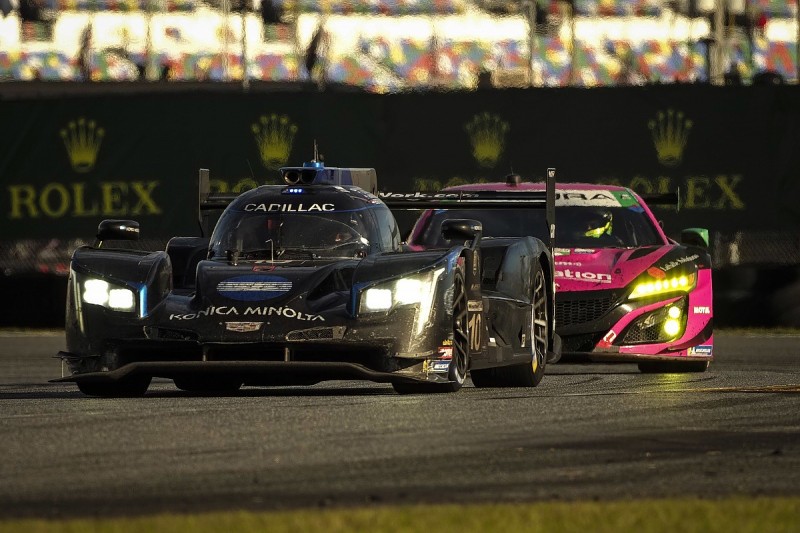 "We both really understand each other and know what we need from each other to be competitive. I'm looking forward to continuing the relationship with him.

"I'm also looking forward to driving with Olivier and AJ. I know AJ from back when I ran NASCAR and we banged wheels more than once!

"I've won at Daytona several times, but we have yet to score a victory with the Acura.

"It would be great to get that first victory and I know that with the lineup that Mike has put together we're capable of doing that."

It recently announced that Liberty Media, Formula 1's majority shareholder, had made a minority equity investment in the team.

This coincided with MSR's expansion into the DPi class in IMSA, along with the addition of an extra part-time IndyCar entry to be piloted by Helio Castroneves.