The 28-year-old Dane is understood to be one of the full-time drivers in Ganassi's single Cadillac DPi-V.R entry in the IMSA SportsCar Championship, a programme that was announced last week.

Magnussen's future has been the subject of much speculation since he announced his departure from the Haas F1 team last month and his father Jan Magnussen, the former sportscar ace who manages his son's career, advised him to seek opportunities within IndyCar and the World Endurance Championship.

However, with the WEC set for a 'transition year' as the first Hypercars are introduced, Magnussen's opportunities were limited on the European sportscar scene.

Although it's understood that Magnussen approached all but one of the IndyCar teams that still had a seat available in October, most owners were seeking a driver who could bring money.

That left Magnussen without an obvious option since his personal sponsor Jack & Jones - a Danish clothing company - has a negligible footprint in the USA, and its Canadian parent company Bestseller filed for bankruptcy this past summer.

But the F1 driver's approach to Chip Ganassi led to talks regarding the team's IMSA programme, which lay dormant this year following the end of the highly successful partnership with Ford in the GT Le Mans class.

Jan Magnussen did not respond to Autosport's attempts to confirm this news. 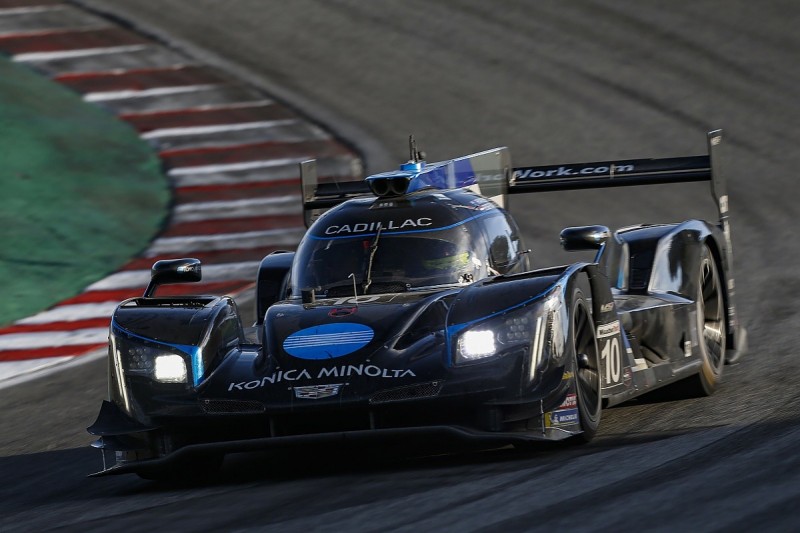 Since Wayne Taylor Racing elected to alter its driver line-up as it switches from Cadillac to Acura for next year, it means WTR's 2020 full-timers Ryan Briscoe and Renger van der Zande became available to partner Magnussen.

Despite Briscoe's seven-year association with Ganassi - three in IndyCar, four in sportscars - Autosport understands that van der Zande will be confirmed as the second full-timer in the Ganassi Cadillac.