Magnussen to continue with Ganassi IMSA team for Sebring 12 Hours

Peugeot World Endurance Championship driver Kevin Magnussen will remain with the Ganassi Cadillac team for the Sebring round of the IMSA SportsCar Championship in March.

Chip Ganassi Racing has revealed that the ex-Formula 1 driver who contested the full IMSA season last year with the team will return to one of its cars for a second time in 2022 after being brought back for this weekend's Daytona 24 Hours series opener.

Magnussen is driving the #02 Ganassi Cadillac DPi-V.R at Daytona with full-season drivers Alex Lynn and Earl Bamber, as well as Marcus Ericsson.

PLUS: The British sportscar aces readying for a new golden era in IMSA

But it has yet to be decided which of the team's pair of Daytona Prototype internationals he will race in the Sebring 12 Hours on 19 March.

Chip Ganassi Racing managing director Mike Hull said: "I think it is safe to say that Kevin will be with us.

"He is such a naturally-gifted driver and has a high energy level."

The move has been made possible by Peugeot's decision not to race its new 9X8 Le Mans Hypercar in the opening round of the 2022 WEC on the Sebring undercard.

The French manufacturer will decide when it takes up its WEC entries after initial testing with the car, which started earlier this month at Aragon in Spain.

Magnussen pointed out that he is still a newcomer to sportscar racing after only one season with Ganassi last year and a one-off with his father Jan at the Le Mans 24 Hours driving a High Class Racing LMP2 ORECA.

"Sportscars is still a new thing for me and I still feel that I'm learning," he said. 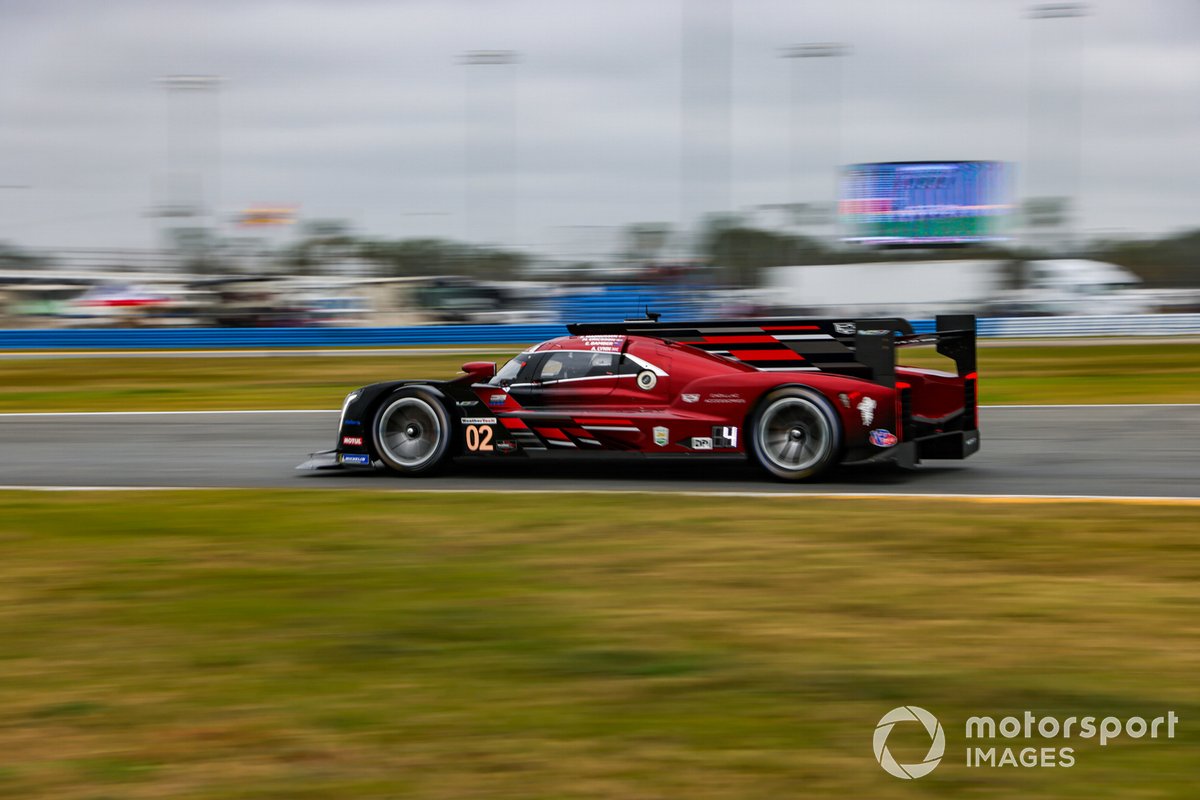 Magnussen is sharing at Daytona with full-season drivers Lynn and Bamber, plus Ganassi IndyCar driver Ericsson

"As a racing driver you can't practice every day like a golfer of a tennis player, so you need to be competing — it's not enough to race six times a year."

Hull wouldn't be drawn on whether Magnussen might be given permission by Peugeot to rejoin Ganassi for the Watkins Glen or Road Atlanta enduros in June and October respectively.

"The one thing we don't talk about is contracts, but obviously he is able to be here in Daytona," he said.

Hull insisted that it has yet to be decided who will be the additional third driver in its squad for the second round of the IMSA series at Sebring.

Ericsson is one of three Ganassi IndyCar drivers taking part at Daytona: Scott Dixon and Alex Palou are driving the #01 entry with Renger van der Zande and Sebastien Bourdais.

Hull said there is no decision on whether any of its single-seater roster will travel take part in both Sebring and the clashing IndyCar round at the Texas Motor Speedway.

Drivers will be able to contest Sebring on the Saturday and Texas on the Sunday because IndyCar has scheduled an extra qualifying session on the Friday of its meeting for drivers competing in the IMSA event.

"We are evaluating where we are with Scott, Alex and Marcus and will go forward next week and make a decision," explained Hull. 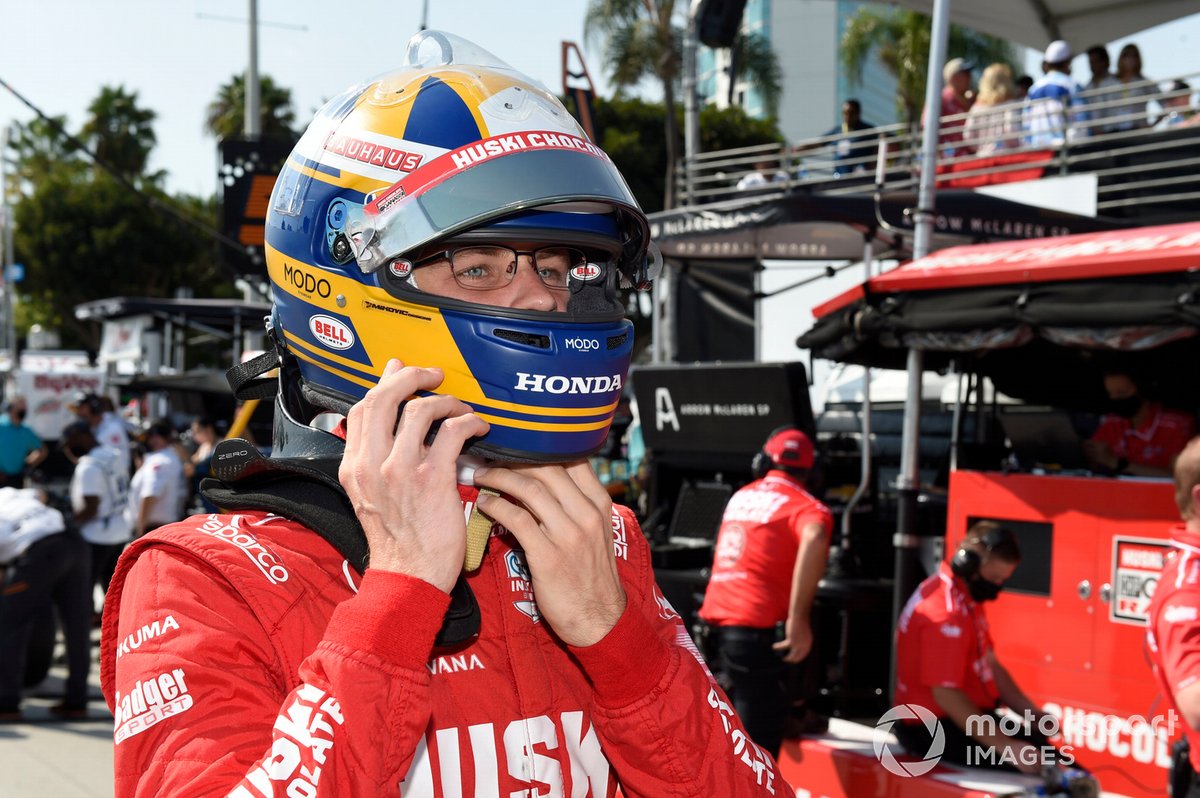 The involvement of Ganassi IndyCar drivers Ericsson (pictured), Palou and Dixon for Sebring has yet to be announced

Jimmie Johnson will race at Texas with Ganassi and take up his seat with the Action Express Racing Cadillac squad at Sebring.

It has also been confirmed that Helio Castroneves will travel back and forth between Texas and Sebring to contest both races with Meyer Shank Racing.

The Brazilian is contesting his first full season of IndyCars since 2017 with MSR this year and is also confirmed for the team's Acura ARX-05 DPi for the four IMSA enduros.