The former Formula 1 driver will be aiming to assist Taylor and Albuquerque, who have won four of their nine rounds so far this year, clinch the IMSA Prototype title at Michelin Raceway Road Atlanta.

Despite regular cross-pollination between IMSA and World Endurance Championship driver line-ups, this will be two-time WEC champion Hartley’s first IMSA outing since 2019.

However, one of his most recent IMSA rounds, Petit Le Mans in 2017, resulted in overall victory with Ryan Dalziel and Scott Sharp, sharing the Extreme Speed Motorsport Nissan.

“I’m very pleased to be joining Wayne Taylor Racing for Petit Le Mans,” he said. “I have competed against them many times in the past and it’s clear they know how to win races and championships.

“When Wayne called me a few weeks ago, I jumped at the opportunity, especially having Ricky and Filipe as teammates. I’ve done Petit a few times before and it’s a special event for me – the race in which I made my American endurance racing debut back in 2012. It’s a tough, old-school track that all of the drivers love.

“I’m well aware that WTR is in the middle of a championship fight, which adds a little pressure, and I am up for it. I have already started to communicate with the engineers and my new teammates who are giving me all the information needed to help me get up to speed quickly.” 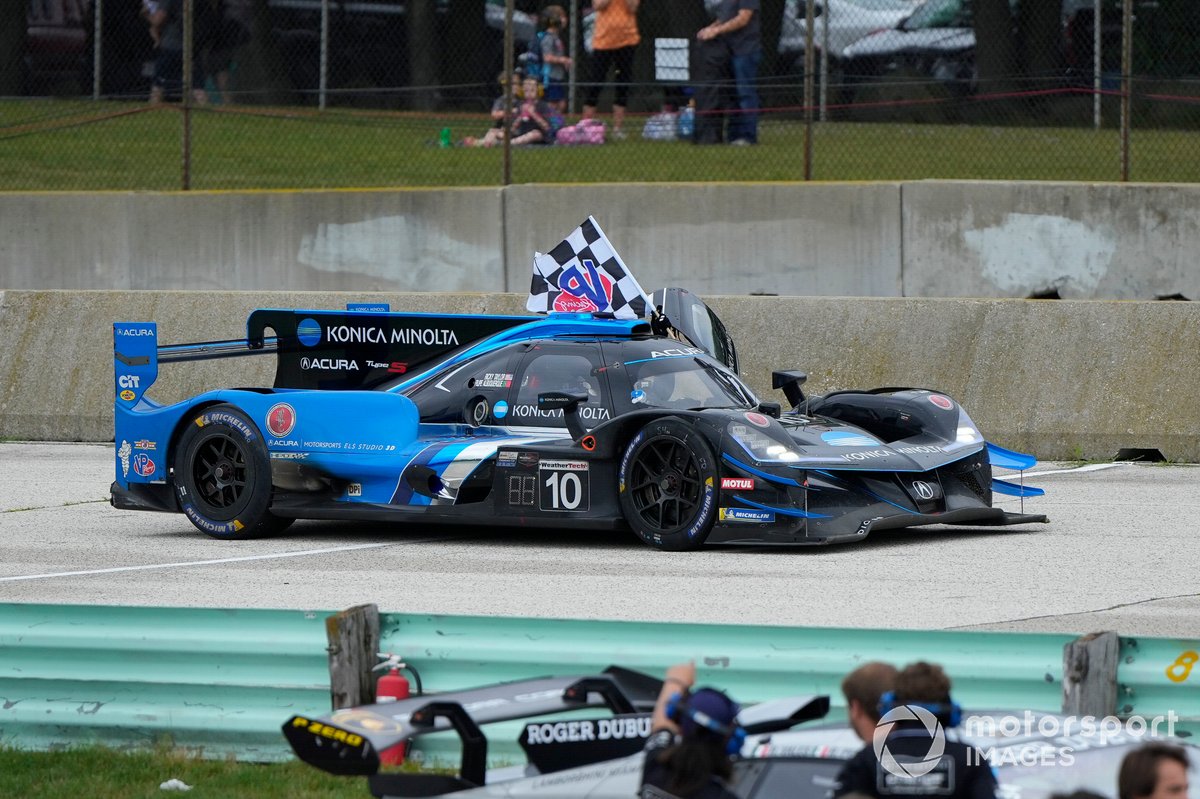 “Brendon and I have been in touch for several years now, looking for the right opportunity to work together,” said team owner Wayne Taylor, who was the inaugural Petit Le Mans winner as a driver, and has seen his cars take three PLM victories as an owner.

“He is massively talented and what he brings to our mission is exemplary.

“His track record at Le Mans, F1 and in the World Endurance Championship speaks for itself. Just as importantly, he will be a great team-mate to Ricky and Filipe and an excellent fit for our team.”

President of Honda Performance Development (HPD), David Salters, added: “We are thrilled to have Brendon on board to drive our championship- and Daytona-winning Acura ARX-05.

“It is very cool to have Brendon come join the fun and race with Ricky and Felipe. That’s a super-stout world class driver line-up right there!”