Three-time DTM champion Rene Rast has completed a first test in the BMW M Hybrid V8 and is in line to make race appearances in the 2023 IMSA SportsCar Championship.

After a lengthy stint spanning more than a decade at Audi, Rast will join rival German manufacturer BMW next season, where he will reunite with his former boss Andreas Roos.

But while he remains contracted with Audi until the end of the calendar year, he was able to receive special permission from the Ingolstadt-based brand to sample BMW’s under-development LMDh car at Aragon in Spain earlier this month.

The 35-year-old was joined at the track by current BMW factory drivers Connor de Philippi and Sheldon van der Linde, as the German manufacturer ramped up testing of its Dallara LMP2-based prototype ahead of its race debut in January 2023.

“I've already been able to take the wheel and get some kilometres under my belt,” said Rast. “That was just recently in Aragon. Thankfully, Audi allowed us to do that.

“But of course, in terms of impressions I can't go into detail now. Obviously, the car is still in its early development, but it felt great. I think we can expect a lot from the project." 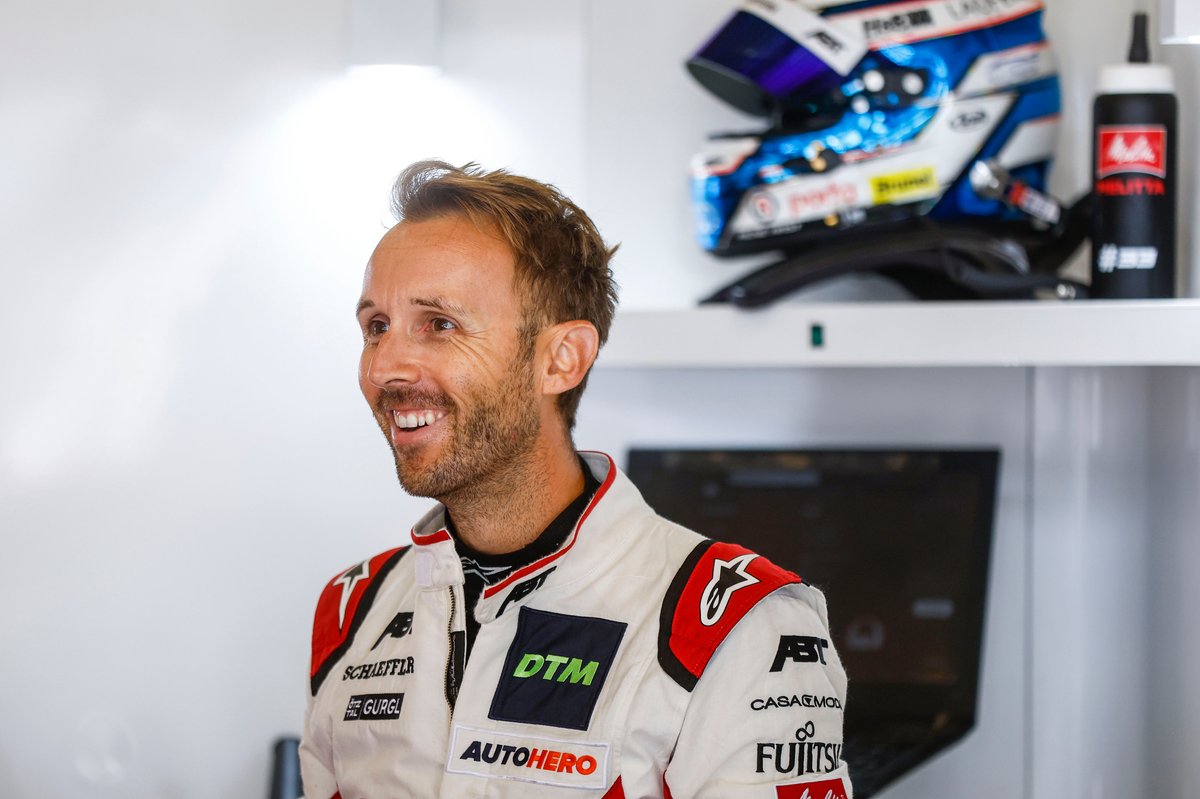 The exact details of Rast’s 2023 programme haven’t been revealed, but it is widely understood that he’s been prepared for a full LMDh programme in 2024, when BMW will expand to the FIA World Endurance Championship with Rast’s current LMP2 team WRT.

However, the German driver may not have to wait until 2024 to make his race debut in an LMDh car, with BMW open to the idea of handing him an early outing in IMSA depending upon any clashes with his other commitments in GT racing and Formula E with McLaren.

INSIGHT: Why Rast left Audi to join BMW - and where his career could go next

This could be in the form of a third-driver role in the four long-distance IMSA races that together constitute the Michelin Endurance Cup, or as the additional fourth driver at the Daytona 24 Hours.

"Of course, it is important that we incorporate Rene's experience and impressions [into the car],” said BMW’s motorsport boss Roos. “But obviously we also have many drivers on our side, who also have a lot of experience and who are of course fully involved in the development.

"We will say something about Rene's programme at a later date. We have to wait for all the race calendars and then clarify all the programmes.

BMW has yet to reveal the driver line-up for its assault on the new GTP class of IMSA in 2023, including additional drivers for the four enduros.