Wayne Taylor Racing was motivated to join forces with Andretti Autosport in the IMSA SportsCar Championship as result of the complexities of the new breed of LMDh hybrid prototype.

Team owner Wayne Taylor revealed that he initially rebuffed Andretti’s advances before changing tack once his squad began testing with the new-for-2023 Acura ARX-06 LMDh in the summer.

Taylor saw the need for the additional technical resources that one of the big US racing teams could provide as WTR goes up against Penske and Chip Ganassi Racing, which are respectively fielding Porsche and Cadillac LMDh cars.

“Michael [Andretti, team founder] approached me at the start of the year about doing something together and I wasn’t really interested,” Taylor told Autosport.

“But we continued to talk and it was when we started testing the new car that I realised the level of resource this programme was going to take.

“These are complex cars and I began to understand that we would need more technical resources than we have to take on people like Penske and Ganassi.

“I felt I needed a partner who has the resources we don’t have to build the team and give it a broader scope at this exciting time.”

Taylor, whose team has won the Daytona 24 Hours four times and claimed two North American sportscar titles since its establishment in 2007, also believes the link-up will be crucial as WTR gears up to expand from one to two ARX-06s in IMSA’s GTP class for 2024.

“We have a contract to run a two-car team next year and finding staff at the moment is really difficult, so being part of a big organisation is going to allow us to build up to two cars much quicker than if we were on our own,” he said. 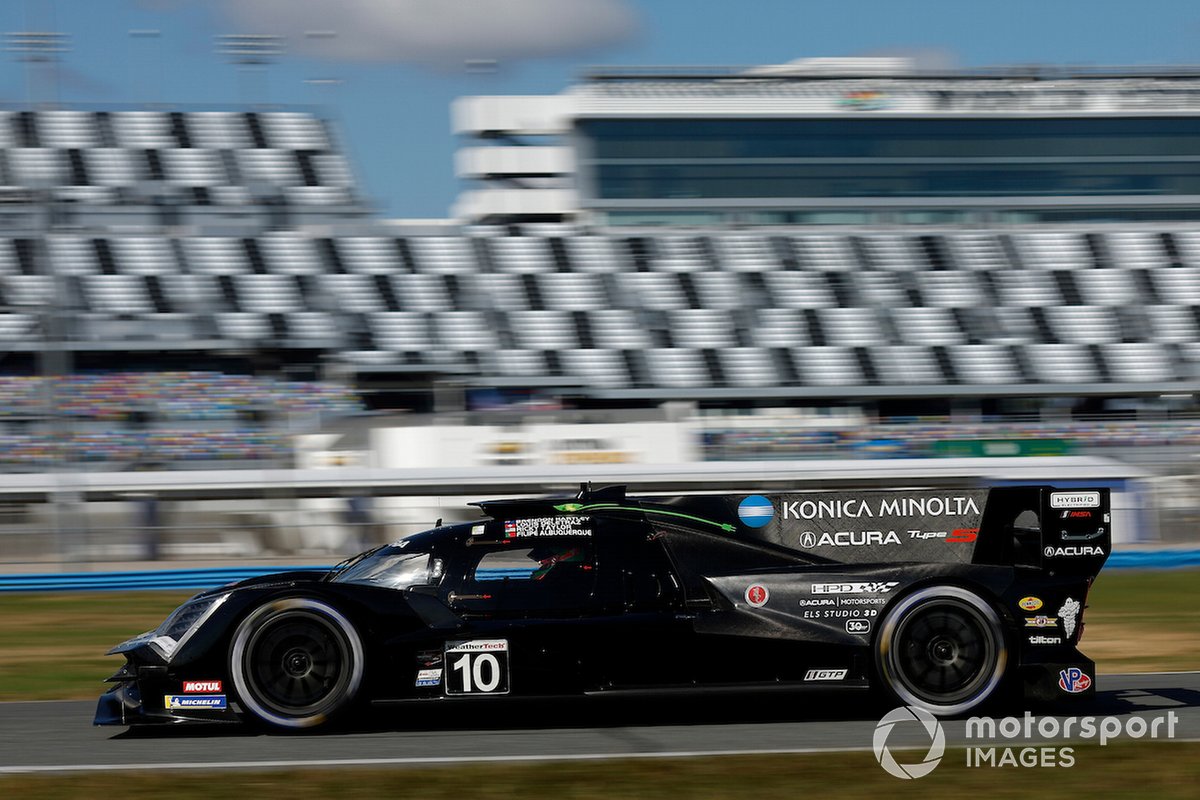 Taylor added that he couldn’t imagine “partnering with anyone else but Michael” in a set-up that will race under the Wayne Taylor Racing with Andretti Autosport banner, starting at Daytona on 28/29 January.

“There have been times in the past when people have wanted to buy in or do stuff with us, but I always said no,” he explained.

“But when you get asked by someone like Andretti it’s hard to turn them down.”

He also stressed his and Andretti’s common interest in taking the team to the Le Mans 24 Hours with the ARX-06.

Taylor has made no secret of his desire to compete at the French enduro since the announcement of the LMDh class for IMSA and the World Endurance Championship in January 2020.

It remains unclear how that might happen given that Acura is a North American-only brand.

Andretti has taken a stake in WTR, Taylor revealed, though he declined to put a figure on its shareholding.

The deal bring Andretti back to the top flight of sportscar racing for the first time since 2008, the second of its two seasons competing in the American Le Mans Series as Andretti Green Racing with Acura.

It fielded the Courage-based Acura ARX-01a LMP2 contender in the ALMS in 2007 and ’08 with a roster of drivers including Bryan Herta, Christian Fittipaldi, Franck Montagny and Marco Andretti. 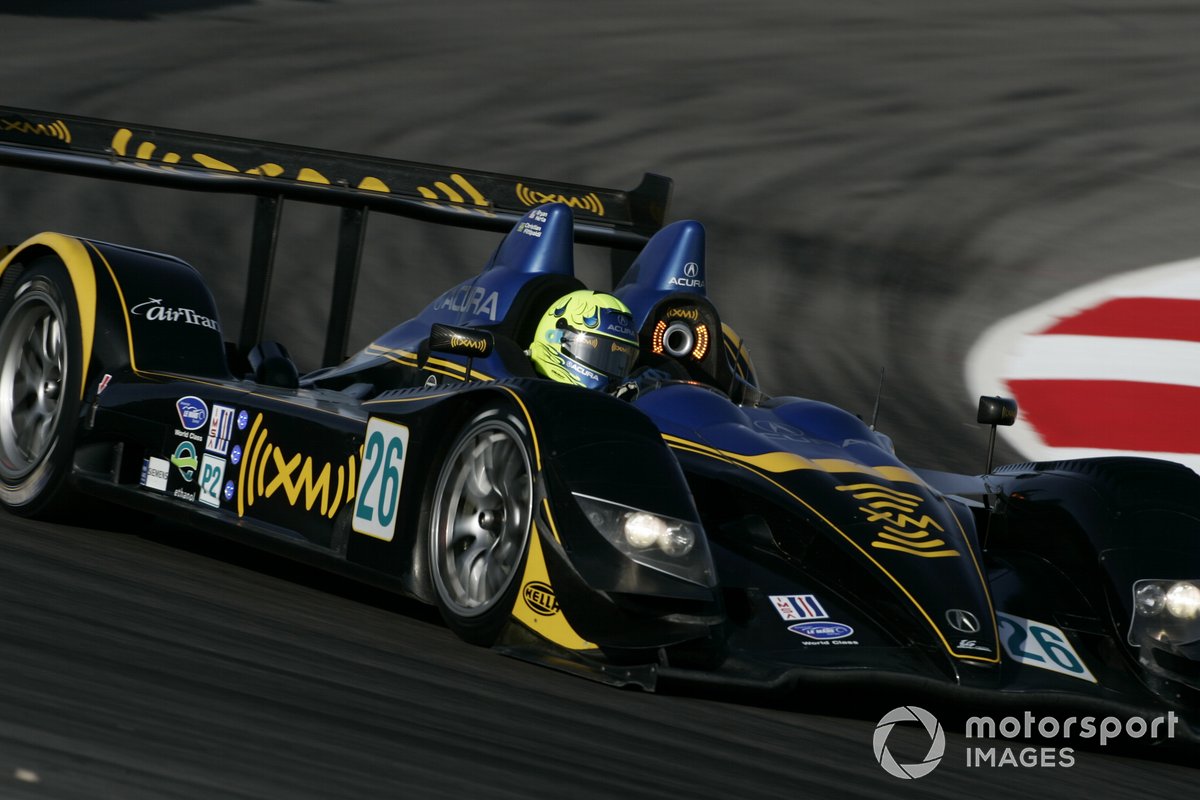 Taylor explained that the make-up of the WTR squad fielding a solo ARX-06 for Ricky Taylor and Filipe Albuquerque in the full IMSA series will largely be unchanged in 2023.

“We’re going to be running out of the same shop with the same people, and you are still going to see me in headphones on the timing stand,” he said.

He insisted that he would still be at the helm of the team when it moves in 2025 into the new global headquarters of Andretti Autosport currently under construction in Fishers on the other side of Indianapolis to WTR’s premises in Brownsburg.