IndyCar driver Kyle Kirkwood will return to Vasser Sullivan Racing to race a Lexus RC F in this month’s Daytona 24 Hours, the opening round of the IMSA SportsCar Championship.

The 2021 Indy Lights champion, who has raced with the VSR outfit since 2020, will co-drive with GTD full-timers Aaron Telitz and Frankie Montecalvo and endurance-race extra Parker Thompson in the team’s #12 entry.

Kirkwood, who will be entering his second IndyCar season with Andretti Autosport in 2023 after contesting his rookie campaign with AJ Foyt Racing last year, excelled in his cameo roles for VSR in IMSA in 2022.

He subbed for the injured Jack Hawksworth in the team’s GTD Pro Lexus at Belle Isle, Detroit, and won with co-driver Ben Barnicoat. In the Petit Le Mans season finale, Kirkwood joined the recovered Hawksworth and Barnicoat as the trio clinched class honours.

Team co-owners Jimmy Vasser and James ‘Sulli’ Sullivan said: “Kyle played a huge role in two of our 2022 IMSA wins, and the time is right to give him an opportunity to help lead the #12 Vasser Sullivan Lexus to a Rolex 24 victory.

“We’ve been laser focused on building a roster that’s a favorite to win it, and with an all-star line-up, we’re ready for it.”

Kirkwood said: “I’m super happy to be back with Vasser Sullivan for my third Rolex 24 at Daytona in the Lexus RC F GT3.

“Driving with the #12 car group will be a ton of fun. I’ve known all three drivers for a long time and with the addition of Parker Thompson, we’ll be a true powerhouse. 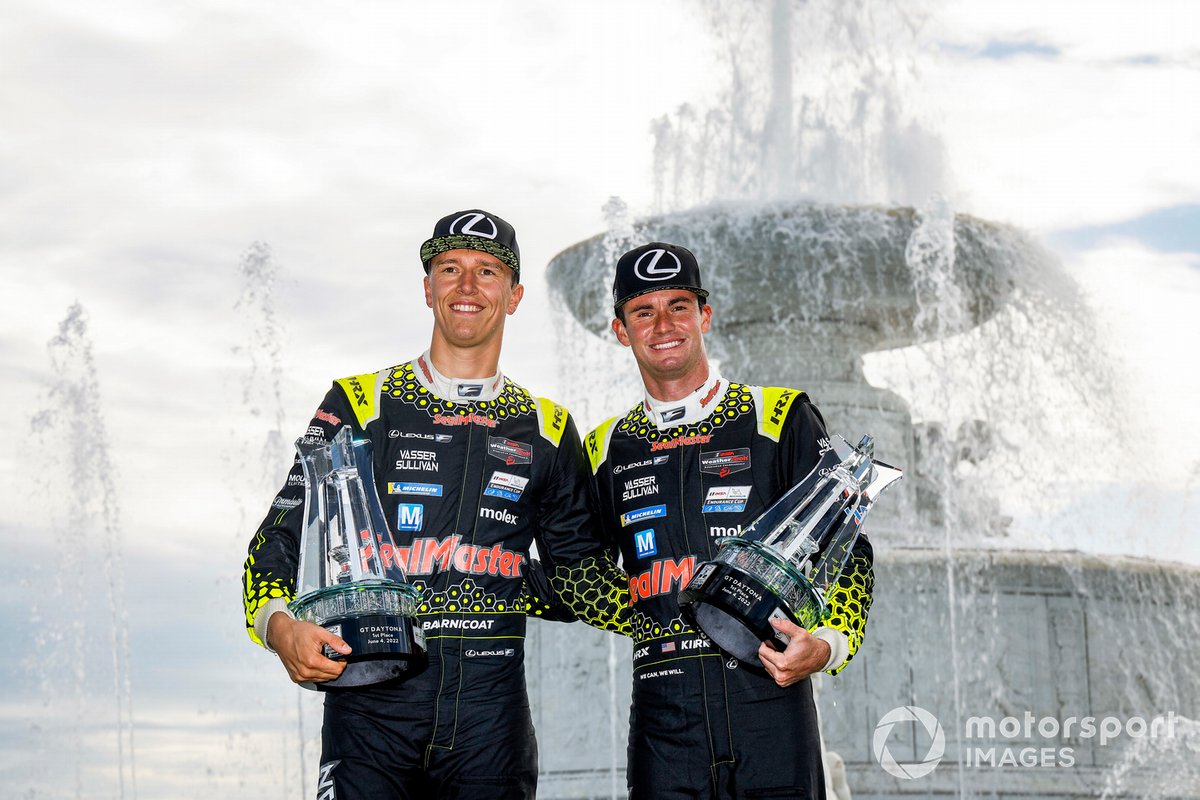 “Vasser Sullivan and Lexus always prepare race-winning cars, and coming off our win in the #14 car at Petit Le Mans last year, it will give the team momentum going into the first race of the 2023 season, which is also the biggest race of the year.”

The team has already announced Hawksworth and Barnicoat as its full-timers in the #14 GTD Pro Lexus RC F, but have yet to reveal who will join them in the four Michelin Endurance Cup rounds.

Former DTM and IndyCar racer Legge, who has spent the past two seasons driving a Hardpoint Porsche, previously raced an Acura alongside Farnbacher from 2017 to 2019.

“I’m so excited to be back in the Acura family, my transition to GT racing came in the Acura NSX GT3 and I have some of my fondest memories from those years, said Legge.

“I was involved in the platform’s development and I’m proud of what we achieved with HPD, especially giving the car its first global win at Detroit in 2017.

“I’m really looking forward to jumping back in the car at Daytona in the most competitive field ever.

“Sheena is one of the most promising young talents coming into IMSA and with Mario Farnbacher and Marc Miller we have a lot of experience and fight to win. I couldn’t be more enthusiastic to get this season started.” 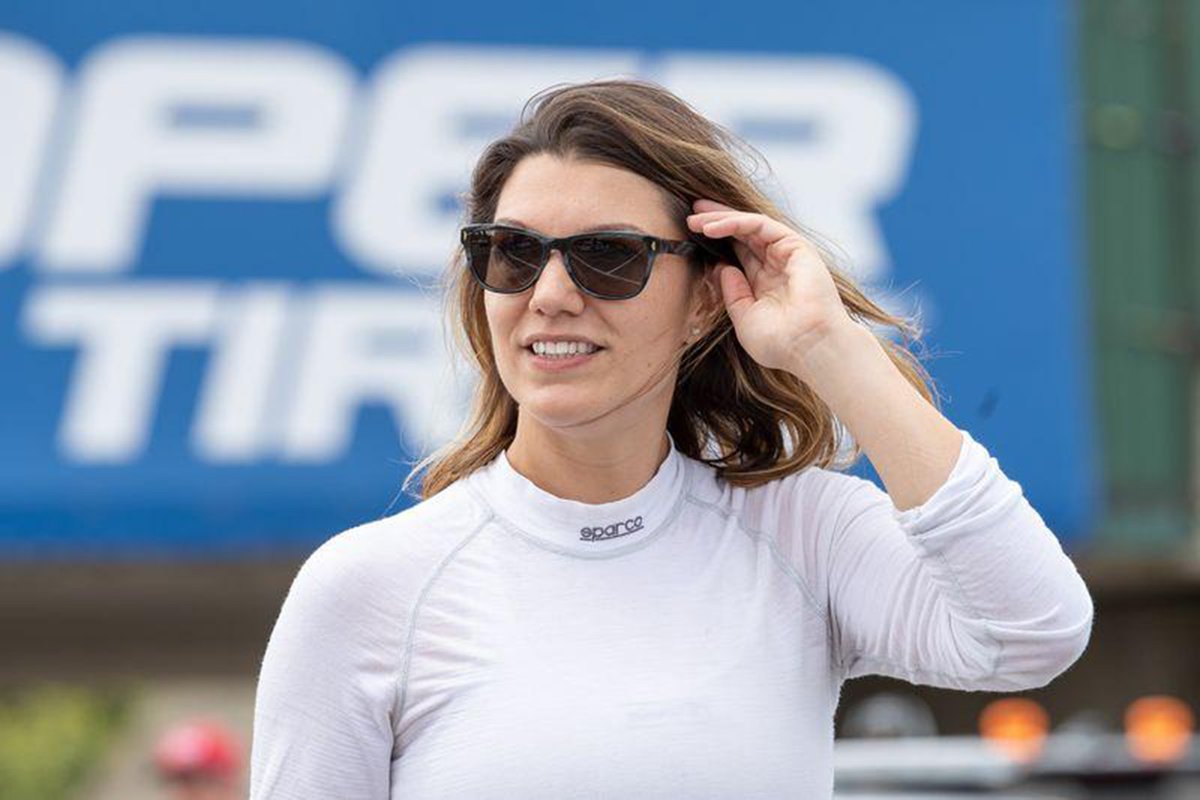