Mazda says its second-place finish in last weekend's Daytona 24 Hours feels "like a victory" after recording its first finish at the race with its RT24-P prototype.

Oliver Jarvis, who took pole at the IMSA SportsCar Championship opener for Mazda Team Joest, claimed that there was no reason to be disappointed after missing out on victory aboard the RT24-P Daytona Prototype international he shared with Tristan Nunez and Olivier Pla.

He suggested that there was nothing more they could have done to attempt to beat the winning Wayne Taylor Racing Cadillac DPi-V.R shared by Ryan Briscoe, Renger van der Zande, Kamui Kobayashi and Scott Dixon in the opening round of the IMSA SportsCar Championship.

"We can't be disappointed that we didn't win because we did the maximum," Jarvis told Autosport, who crossed the line in the Mazda just over a minute after the WTR Cadillac.

"We had a pretty much perfect race, apart from one penalty, but they were just better than us — they were in a different league."

Mazda's first race finishes at Daytona with the RT24-P represented "a major achievement" for the marque, Jarvis continued. 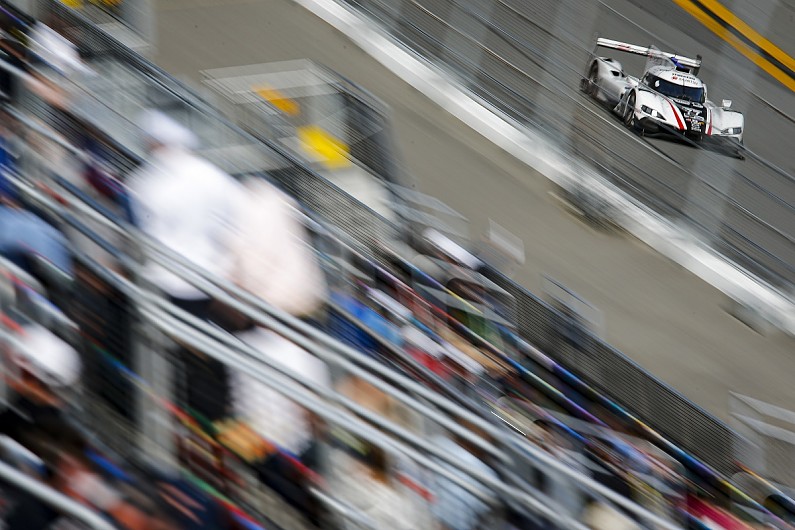 "The engine never missed a beat," he said of the AER four-cylinder turbo that had never previously made it through the 24-hour Daytona race.

"This is a huge step forward for us and a great way to start the season.

"When you consider how much progress we've made in [the past] two seasons, this feels like a victory."

It progressively lost turbo boost through the race with what it suspected was either an exhaust or a wastegate issue on the way to a distant sixth place.

Mazda wasn't the only team to believe that WTR was unbeatable last weekend.

The Action Express Racing team, which won at Daytona with Cadillac in 2018, stated that its DPi-V.R didn't have the pace of the race winner.

Filipe Albuquerque, who finished a delayed seventh together with Felipe Nasr, Pipo Derani and Mike Conway in the solo Action Express entry, reckoned their Caddy was only "a second-place car" at the weekend. 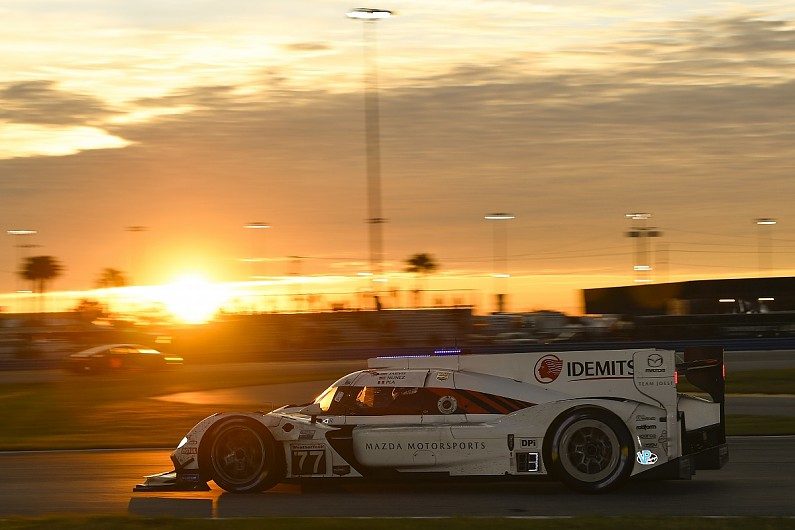 It surpasses the previous best for the Japanese marque - a fifth place for a rotary-engined 767B shared by Elliott Forbes-Robinson, Takashi Yorino and Yoshimi Katayama in 1989.