Audi has come under fire in recent times for scrapping its LMDh project and not providing a clear roadmap for its GT3 customer racing programme, even as it confirmed plans to enter Formula 1 from 2026 in conjunction with Sauber and launched a successful first on the Dakar Rally in 2022.

PLUS: The scale of the challenge facing Audi's F1 assault

This led to an exodus of leading factory drivers, with Rene Rast, Nico Muller, Dries Vanthoor and Charles Weerts all jumping ship due to lack of opportunities, and long-time works team WRT also parting ways to collaborate with rival brand BMW.

It came after marque veteran Mike Rockenfeller ended a 15-year stint with Audi at the end of 2021, while fellow Audi loyalists Loic Duval and Jamie Green were allowed to leave at the end of 2020.

The recent changes at Audi Sport came under the stewardship of Seebach, who lacked prior experience in motorsport before being appointed as the head of its motorsport division in 2020.

Seebach moved to a different role within the Audi business in September this year, but WRT’s Vosse has criticised him for the negative impact his tenure had on the German manufacturer's motorsport programmes.

“All this nice image that was built by [former Audi Sport boss] Wolfgang Ulrich and his teams and by Dieter Gass after Wolfgang has been damaged,” Vosse told Autosport’s German language sister site Motorsport-Total.com.

“I'm very frustrated and sad about it because Audi was one of those manufacturers who did so well whatever they did in motorsport. They built themselves such a great image, so many people were proud to work at Audi.

“I was surprised that someone who has nothing to do with the sport was leading one of the biggest and one of the nicest motorsport brands.

“[My opinion] has nothing to do with going to Formula 1 or not, it's all about the way to do it.” 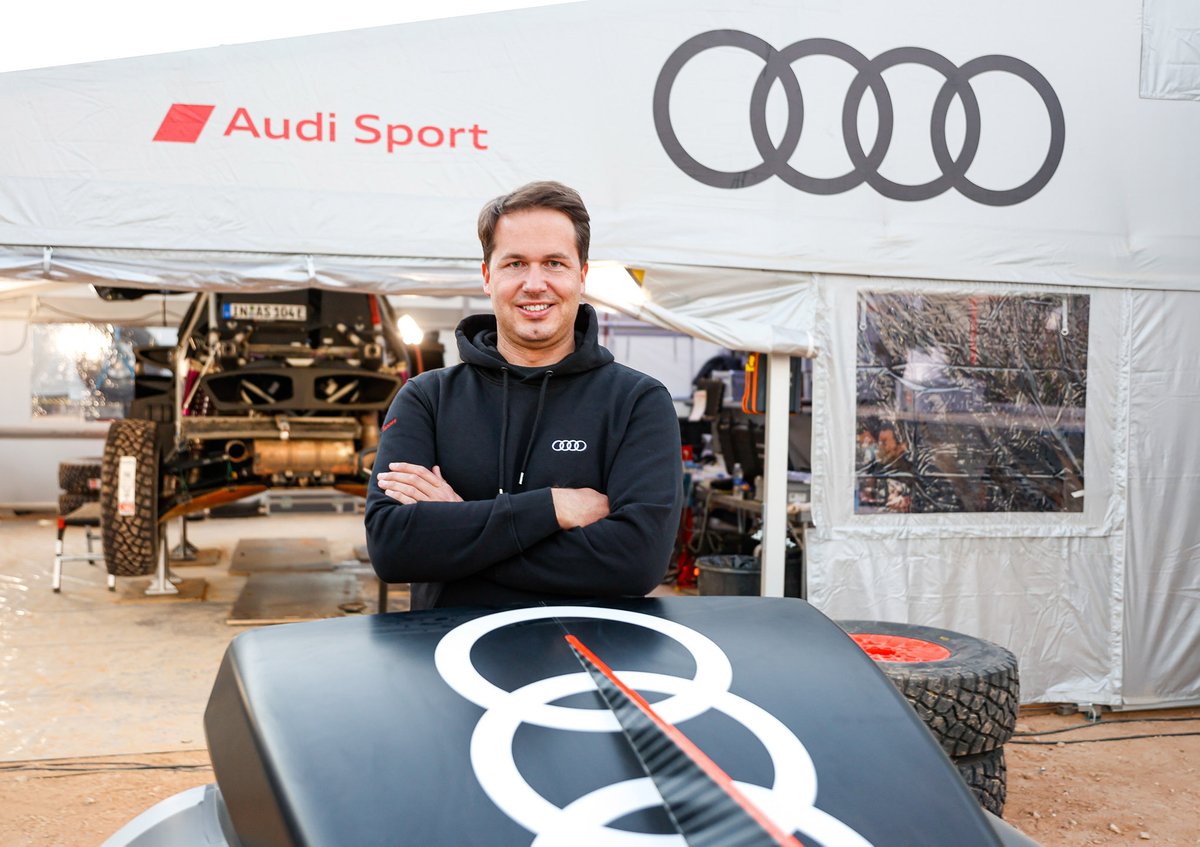 Seebach oversaw Audi's move into the Dakar Rally, but it came at a cost of its GT pedigree

WRT’s association with Audi dates back to 2010 and together they achieved immense success in the GT racing arena, winning the Spa 24 Hours, Nurburgring 24 Hours and Bathurst 12 Hour as well as multiple titles in GT World Challenge Europe.

Although it was never officially announced, WRT was slated to be Audi’s team of choice for its works LMDh programme in the World Endurance Championship from 2023.

But when the project was put on hold at the start of the year and eventually canned, WRT was forced into ending its 13-year-association with the German marque and forging new ties with BMW instead.

Vosse explained that Audi didn’t offer WRT any compelling reason to continue with the brand in 2023 and believes the situation would have been handled differently by Seebach’s predecessors.

“With Audi I was supposed to do a hypercar programme and keep on doing my GT programme,” Vosse said.

“Then they decided to go in another direction which I cannot really complain. At the end it's a decision of a manufacturer for something which is quite big, which is F1.

“[But] Audi did not really offer me anything that I would enjoy doing or what was good for my company.

“It was announced to me on 8th of March [that Audi won’t continue in LMDh]. On the 10th of March or 11th of March I start discussing with other manufacturers.

“Dieter Gass and Wolfgang Ulrich were missing in those difficult times because they know exactly what motorsport is and they would have acted in a different way. 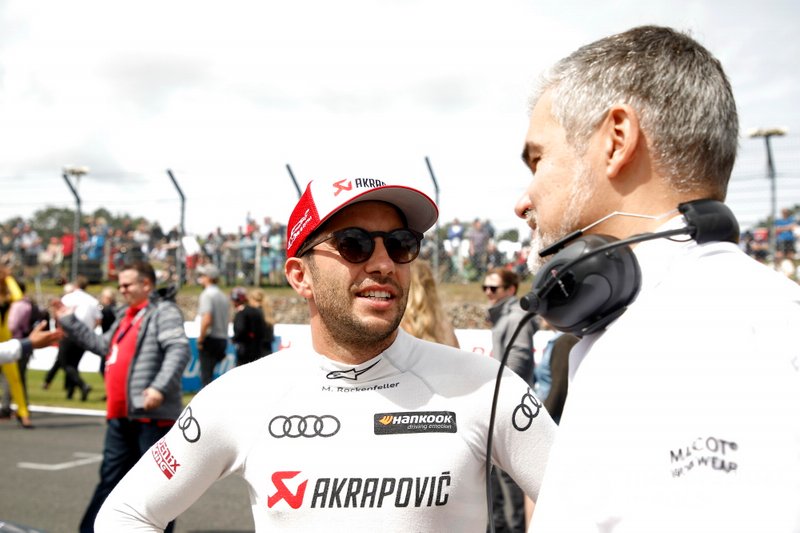 Vosse laments that Gass (right) was no longer at the helm, with Seebach's spell yielding the departure of several top names including Rockenfeller

“Unfortunately, their time was behind, Dieter was not at the wheel anymore and Wolfgang even less. I had to deal with a different kind of person from Audi.”

Vosse, however, believes there is reason to be optimistic about Audi’s racing programmes following the appointment of Rolf Michl as the new boss of its Sport department.

Michl has past experience of working at Audi Sport as well at Abt's automotive division and is rated highly by his peers along with Chris Reinke, who continues to head up the customer racing division.

“The last two years were very difficult but there is some light at the end of the tunnel now,” said Vosse.

“I know Rolf from the past and he would have been a good person to work with, I'm sure.

“Once Rolf Michl was leading the company everything was different but [it was] probably too late.“

Vosse also wished good luck to those working at Audi Sport and reiterated that things will be on the upswing with Michl at the helm.

“I enjoyed working with those people as they were at Audi before,” he said. “Of course, I'm feeling very bad for all my friends.

“I'm sure for them there is a better time to come and I hope everything goes well in the future because they don't deserve what they had in the last two years.”