MotoGP legend Valentino Rossi will continue to race with top sportscar outfit WRT in 2023 following its switch to BMW and make his debut in the Bathurst 12 Hour enduro.

The 43-year-old Italian will again contest the full season of GT World Challenge Europe across the Sprint and Endurance disciplines after completing his first full season of car racing in WRT-run Audis this year.

Seven-time MotoGP champion Rossi, who managed a best finish of fifth alongside Frederic Vervisch and Nico Muller in the Endurance Cup this year, will again run the #46 on his BMW M4 GT3.

He will race in both series alongside BMW returnee Maxime Martin, following the 2016 Spa 24 Hours winner's five-year stint at Aston Martin, while two-time Daytona 24 Hours GTLM Class-winner Augusto Farfus will join the pairing for the Endurance Cup rounds and for Bathurst, which opens the Intercontinental GT Challenge series.

Rossi will tackle the Australian track for the first time on 4-5 February as part of a two-car effort with the 2018-winning squad, in WRT's first outing as an official BMW factory team nominated to score points towards the IGTC. 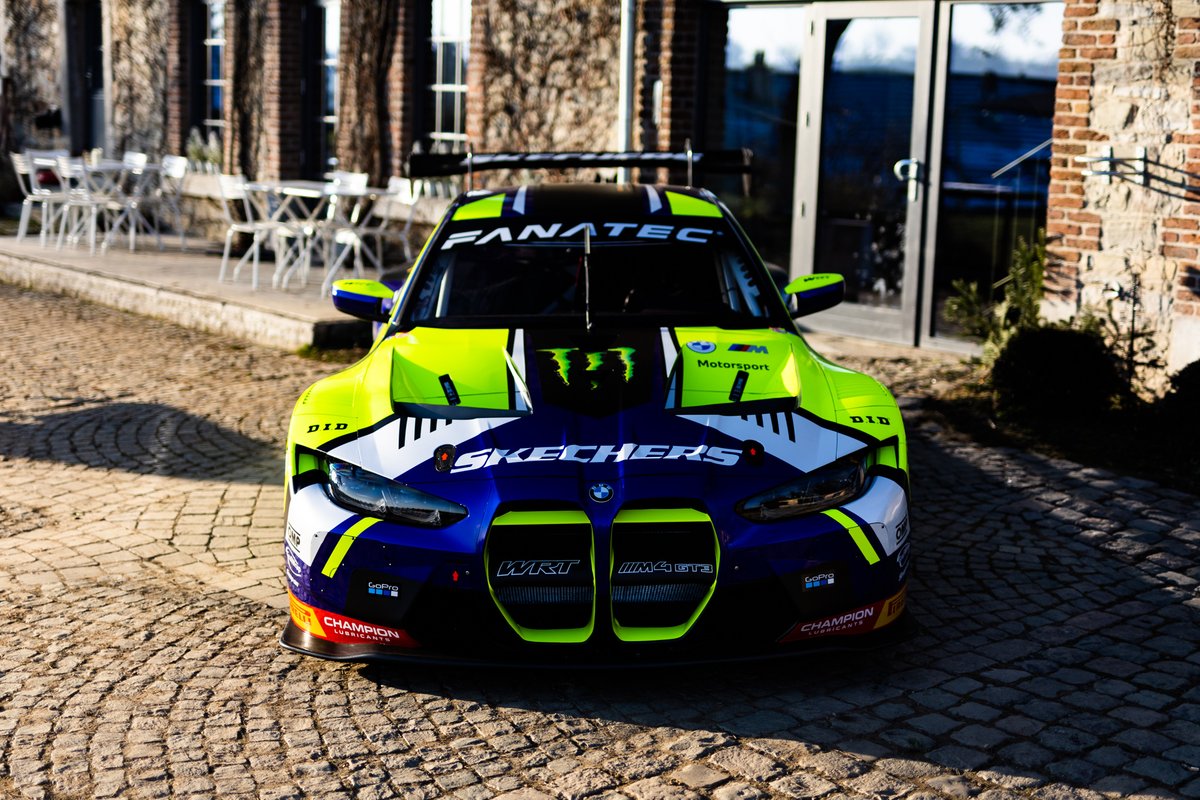 WRT is switching allegiance to BMW in 2023, competing with the BMW M4 GT3 across SRO's championships

That year’s winner Dries Vanthoor will share the sister car with regular co-driver Charles Weerts, ahead of the pair linking up once more to pursue a fourth consecutive GT World Challenge Sprint Cup title, while 2021 DTM champion Sheldon van der Linde will join them for Bathurst and the Endurance Cup rounds.

Rossi will have his first race outing with the BMW M4 in next month's Dubai 24 Hours round of Creventic's 24 Hour Series.

He will race in the 13-15 January event - also won by WRT in 2022 - alongside Martin, WRT LMP2 racer Sean Gelael, Briton Tim Whale and an as yet unconfirmed fifth driver. Defending event winner Vanthoor will again drive the sister entry.

"It’s a very busy and exciting period for us, as we advance in the new partnership with BMW and prepare for the 2023 season," said team boss Vincent Vosse.

"We are extremely happy to retain and welcome heavy names such as the ones you have read above.

"Our first race in Dubai is basically around the corner, shortly followed by our debut as BMW M Team WRT at Bathurst.

"We are terribly excited at what is ahead of us and can’t wait to be hitting the track!"