Le Mans 24 Hours winner and 2013 DTM champion Mike Rockenfeller will part company with Audi at season's end, bringing a 15-year DTM stint with the marque to a close.

Le Mans 24 Hours winner and 2013 DTM champion Mike Rockenfeller will part company with Audi at season's end, bringing a 15-year DTM stint with the marque to a close.

Rockenfeller, who won set a new Le Mans distance record with the Audi R15-plus in 2010, has been a mainstay in the Ingolstadt manufacturer's DTM roster since 2007 and won the 2013 title in dominant fashion from the BMW of Augusto Farfus.

The 37-year-old announced his impending exit after charging from 17th on the grid to third at Hockenheim, his fourth podium finish of the current DTM season.

The German veteran, who has won six times in 204 starts, was one of only two Audi drivers to remain in the DTM following its transition to a customer-based GT3 formula in 2021 and placed directly by Audi at its factory-supported Abt Sportsline team.

While Rockenfeller hasn’t been able to match the pace of team-mate and GT3 specialist Kelvin van der Linde in the revamped DTM, he has repeatedly aided the South African’s bid for the title against primary rival Liam Lawson.

“I would like to take the opportunity also to announce that this year will be my last DTM season together with Audi,” Rockenfeller said after passing Lawson for third on the final lap.

“Let's see what comes in the future, but I think it's a good moment after a good race.

“I will definitely do some other programmes, which I cannot say yet.

“It was an amazing time for sure, 15 years. I really enjoyed it, especially with [former Audi heads of motorsport] Dr [Wolfgang] Ullrich and Dieter Gass. 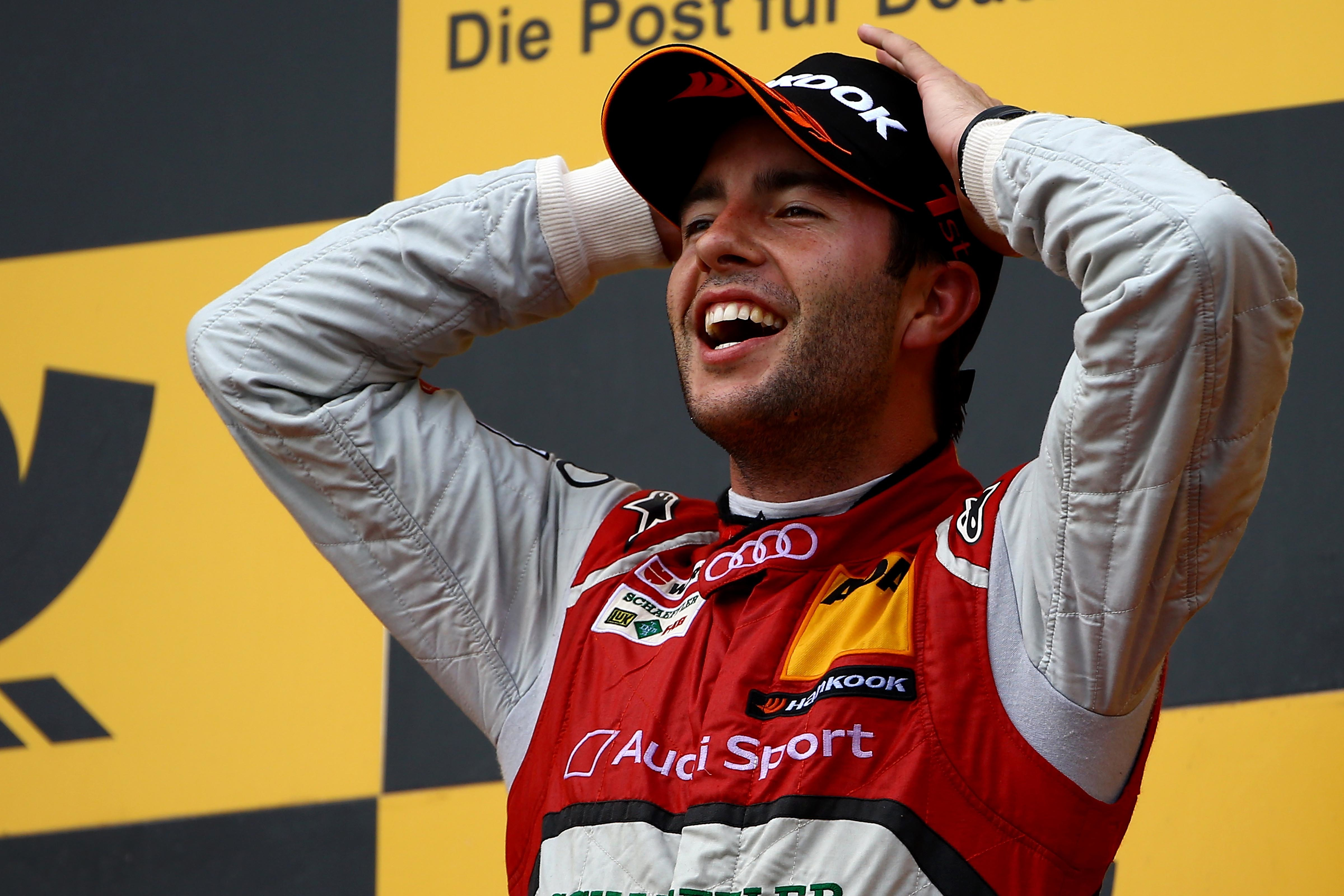 “They really supported me a lot and we had a lot of success together.

“For sure ups and downs, it was a good time so I think it's always a nice environment to use this opportunity and say some words, that's why.”

Rockenfeller was coy about his plans for next year, but strongly hinted that he could switch to endurance racing ahead of the introduction of the LMDh class in 2023.

He has contested a number of enduros over the last decades alongside his primary commitment in the DTM, winning the Daytona 24 Hours with Action Express Racing in 2010.

He was also a part of Corvette’s factory line-up at Daytona and Le Mans for a number of years, but hasn’t contested a race with the American brand since the end of 2019.

He finished second overall at Daytona in an Action Express Cadillac earlier this year.

“It was a long time [that I joined Audi], 15 years, not many drivers can say that,” Rockenfeller added.

“And I was five years before that with Porsche, so in a way 20 years in a row connected to two [Volkswagen Group] brands. 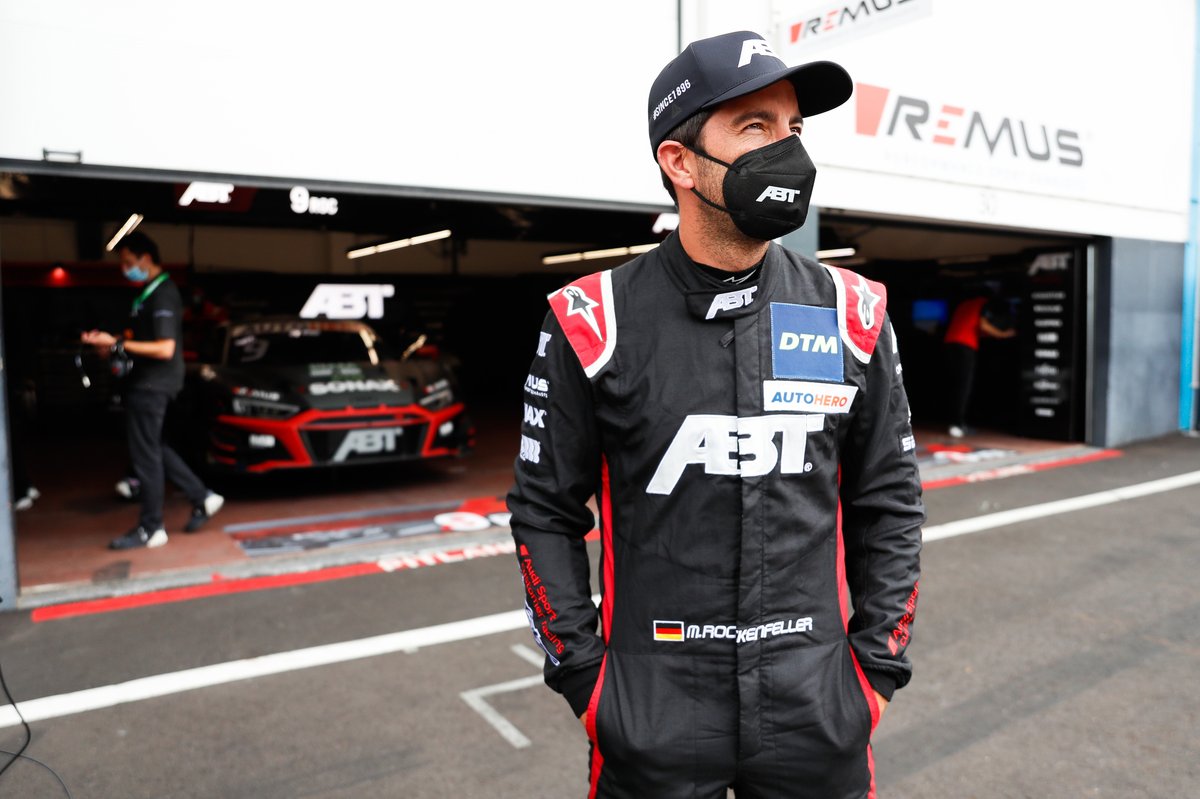 “For sure it's nice on one hand. On the other hand a lot of stuff changed in Audi, all the people changed and I don't really see my future there and I'm looking for some new challenges.

“I always didn't make a secret that I like endurance racing and prototypes, so maybe you will see me somewhere around there next year. Maybe something else, I don't know.

“[DTM] is over after Norisring and there's a big passion for DTM [in me]. But I have to think about it if there are good options [outside of the DTM] where it makes sense.”