The Reiter Engineering squad has entered a second Lamborghini alongside the car it runs under the Blancpain Racing banner, while Porsche specialist Farnbacher Racing joins the championship formerly known as the FIA GT Series for the first time.

Reiter's second entry is confirmed for at least the next three BSS rounds, while Farnbacher could contest more rounds of the series around its primary programme in ADAC GT Masters.

Tandy told AUTOSPORT: "I know Philipp from the Carrera Cup in Germany and the team from a one-off in GT Masters last year.

"I got this chance and couldn't say no. It is always great to race on the Brands Hatch Grand Prix circuit."

Series boss Stephane Ratel predicted further growth for the BSS over the remainder of the seven-race season.

"We are growing slowly but surely and there are a number of other projects in the pipeline," he said.

"It was important that I got my first Porsche, so I hope Farnbacher can show that the car is competitive." 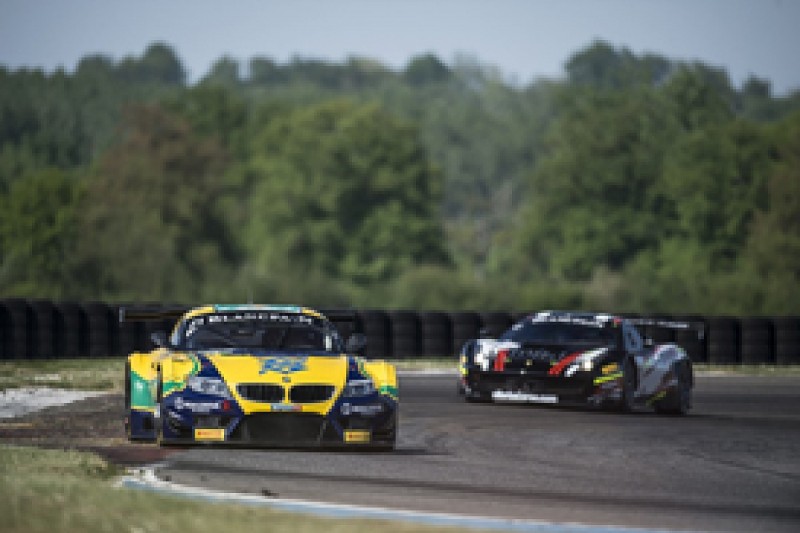 The Portuguese Novadriver team, a regular in FIA GTs last year with Audi, is a possible series returnee with a different manufacturer.

Nelson Piquet Jr is unable to drive for the BMW Team Brazil team because he is on Global Rallycross duty in Barbados and will be replaced alongside Matheus Stumpf by Brazilian Stock Car Championship championship leader Valdeno Brito.

Former ADAC GT Masters race winner Stefan Landmann joins the Grasser Lamborghini team and will race alongside Sascha Halek in what has now been reclassified as a Pro-Am class entry.