Maserati to return to sportscar racing with new GT2 challenger

Maserati will return to sportscar racing with a new GT2 contender developed out of its mid-engined MC20 road car.

The Maserati MC20 GT2 was launched on Tuesday to coincide with the start of practice for this weekend’s Spa 24 Hours, an event that the Italian manufacturer won three times with its MC12 GT1 racer in the 2000s.

PLUS: The unwanted GT car that changed sportscar racing forever

The new car will be available to customers in time for the start of next year’s European GT2 Series and will become the seventh model to be homologated for the championship launched ahead of last season.

The entry into the GT2 arena alongside marques such as Porsche, Audi and Mercedes is the second motorsport programme revealed by Maserati since the merger between parent company Fiat Chrysler and the French PSA Group at the start of 2021.

It announced in January that it will take part in the Formula E world championship from the start of the 2022/23 season later this year when the new Gen3 car comes on stream.

PLUS: Why Maserati's shift to Formula E is a win for both sides

Jean-Marc Finot, motorsport boss of the wider Stellantis group as well as Peugeot, said: “Maserati Corse is bringing the link between Formula E factory programme and our road cars with the MC20 GT2.

“The MC20 is a fantastic road legal car. We are happy that our passionate customer will enjoy racing with it.

“This new step is completing the legacy and the legitimacy of Maserati in motorsport.” 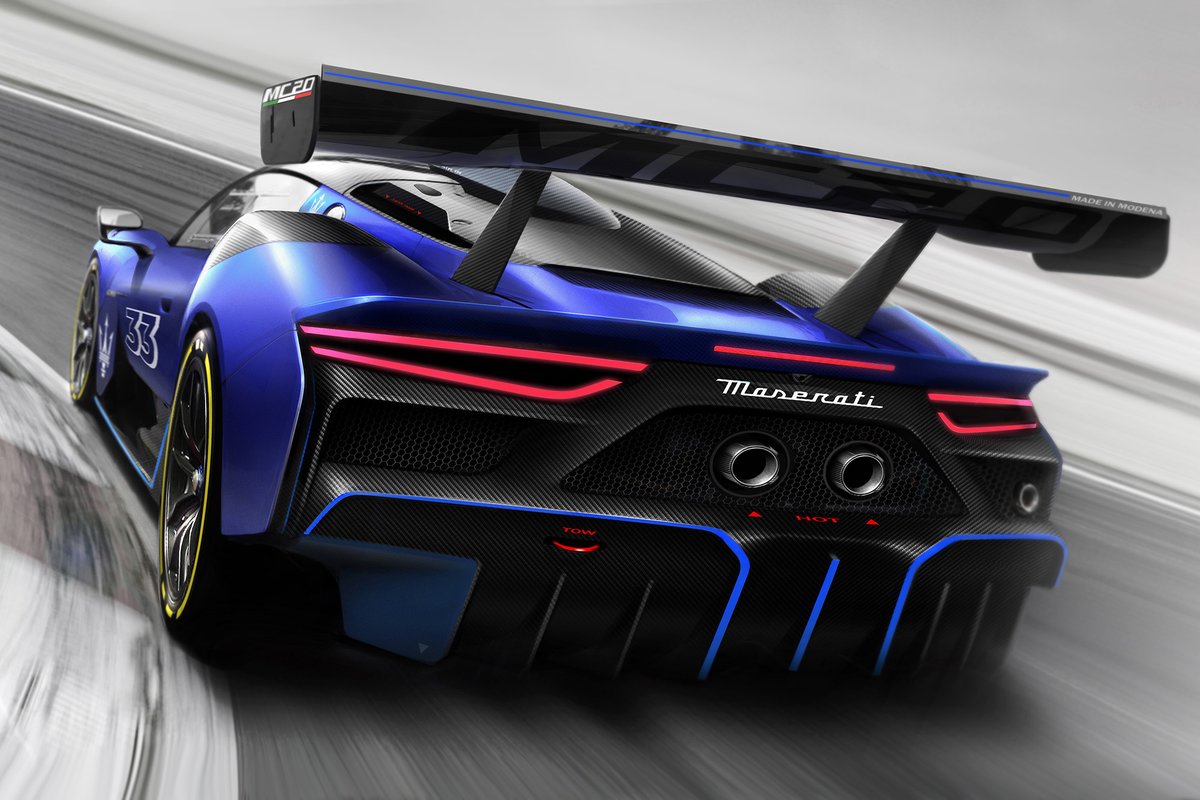 Company CEO Davide Grasso added: “Racing has always been Maserati's natural habitat and now, both in the GT2 European Series and in the Formula E World Championship, this brand is making a new start from its roots to build the future”.

The GT2 racer retains the three-litre twin-turbo V6 of the road car, which was launched in September 2020.

The road engine produces 630bhp, but the output of the race version still under development will be dependent on the Balance of Performance.

The powerplant drives through a six-speed racing gearbox.

No price has been published so far for the new car.

The unveiling of MC20 GT2 follows Monday’s announcement of a track-day version of the car, dubbed the Project24.