Ten winners of the Le Mans 24 Hours are among a star-studded entry list for the Mini Cooper race at next weekend's Goodwood Revival.

The contest is celebrating 60 years since the launch of the Cooper version of the classic hatchback and is named the Sir John Whitmore Trophy after the driver who won the British Saloon Car Championship in a Mini in 1961.

Also due to be competing are one-time Le Mans victors Martin Brundle, David Brabham, Neel Jani and Jochen Mass, giving a combined total of 22 overall wins being represented on the grid.

Double Formula E champion Jean-Eric Vergne is also due to make his Revival debut in the race, while Brundle will be competing against his European Le Mans Series-winning son Alex. 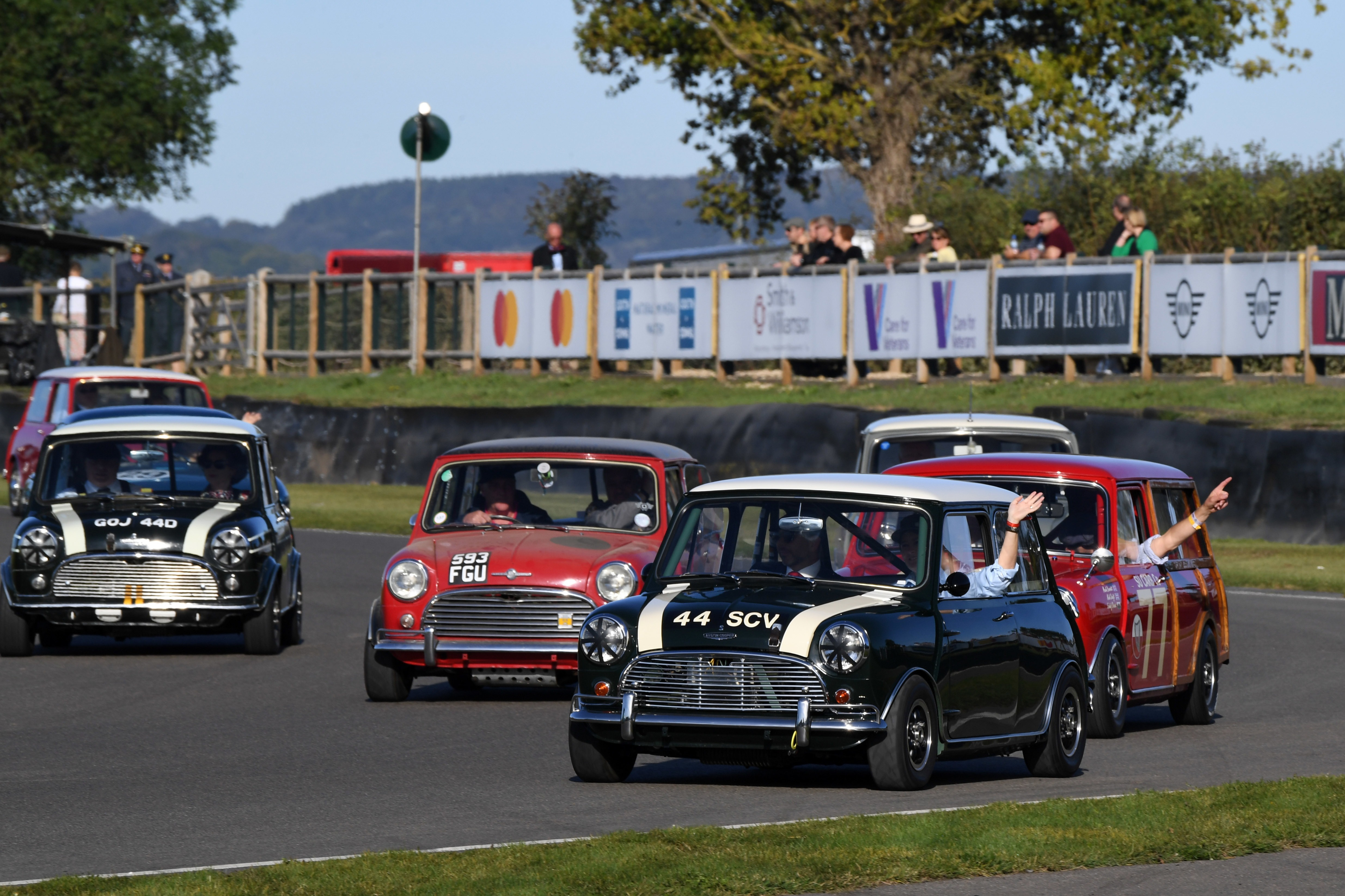 Olympic cycling legend Sir Chris Hoy and AC/DC frontman Brian Johnson are among other famous faces competing in the two-driver, 45-minute race on the Sunday morning of the event.

Goodwood has described the entry as being "one of our most illustrious ever grids".

It has already been announced that 2009 F1 champion Jenson Button will also be making his Revival debut this year, competing in a Jaguar E-type and AC Cobra alongside Alex Buncombe.

This year's Revival runs from the 17-19 September and marks the return of the event after it was cancelled last year amid the coronavirus pandemic.

None of Goodwood's three main motorsport fixtures took place in 2020 and instead a behind-closed-doors SpeedWeek event was held, combining elements of all three.

Its Festival of Speed made a return in July this year and was held with spectators in attendance after being one chosen as one of the UK government's large crowd pilot events.