ROC returns to the Pite Havsbad resort in the north of Sweden on January 28-29 to race on a track drawn on the frozen Baltic Sea, a new snow and ice-based formula which was well received earlier this year.

Rosenqvist, Neuville and Drugovich will make their Race of Champions debuts near the Arctic Circle, with event veterans Tom Kristensen and David Coulthard also added to the line-up.

That means the ROC 2023 line-up features names from F1, F2, IndyCar, Le Mans, W Series, World Rally Championship and World Rallycross, with more names to be announced in the run up to ROC's second visit to Sweden.

"I’m thrilled to finally make my debut in the Race of Champions," said Arrow McLaren IndyCar driver Felix Rosenqvist, who is renowned for his ability to handle a wide variety of cars after excelling in Formula E and sportscars.

"It’s an event I’ve followed throughout my childhood all the way until today, and I actually attended it once at Wembley with my dad a few years ago.

"I have always enjoyed the challenge of driving different cars, and my career has been largely shaped by that curiosity, so I’m tremendously excited to try out the ROC platform and to do so in front of my home fans in Sweden.” 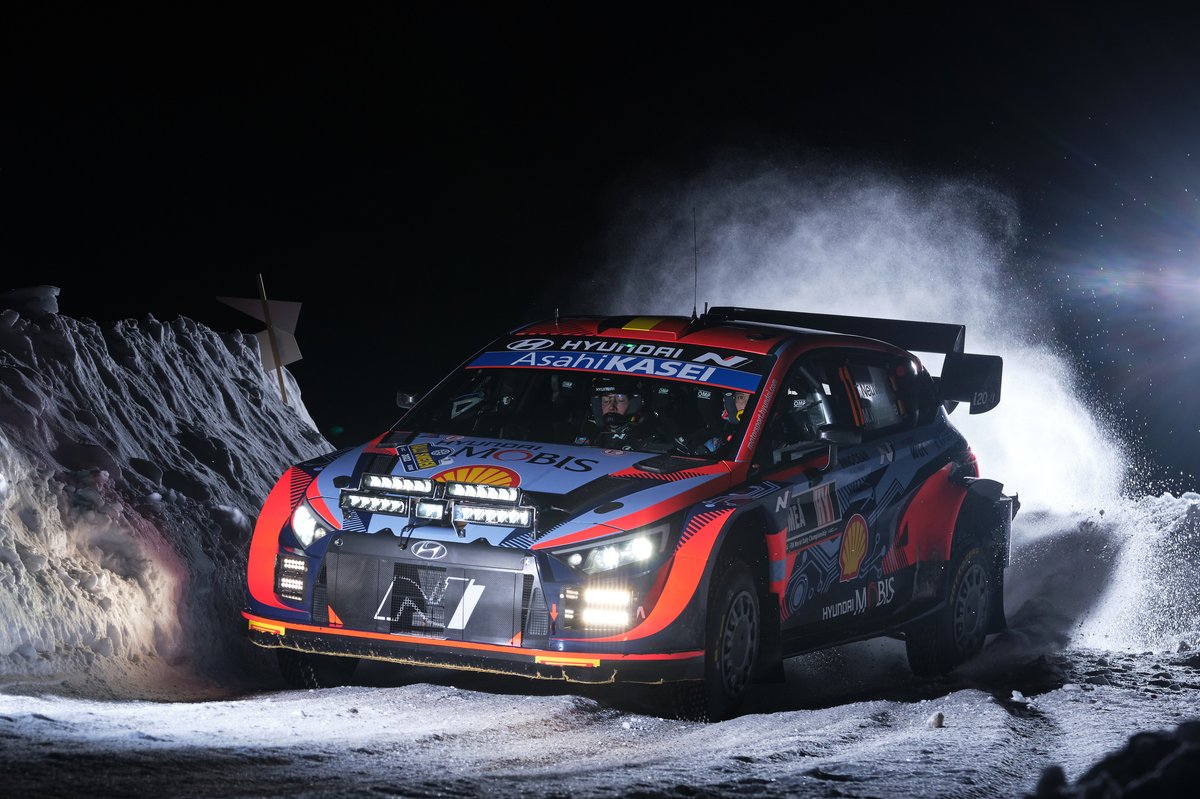 Five-time WRC runner-up Neuville, who joins the fold off the back of his win in 2022's Japan season finale, added: "It’s a race I have always wanted to do and I’m really looking forward to competing on snow and ice on the frozen Baltic Sea alongside motorsport legends.

"Driving on that kind of surface promises to be a lot of fun and I hope I can use my experience from Rally Sweden to perform at the top."

Aston Martin F1 reserve driver Drugovich, who sealed the 2022 F2 title, said: "It’s an amazing opportunity to get to race against so many big names at the Race of Champions.

"It will be tough for me going from asphalt to racing on snow and ice for the first time, but I will try to learn as quickly as possible. Whatever happens it will be a lot of fun and a fantastic experience."

Event staples Kristensen and Coulthard hailed ROC's camaraderie between the drivers as a key reason to keep returning, with Kristensen in line for a record 17th appearance.

"What brings me back to the Race of Champions year after year is the camaraderie between the drivers. It’s been a privilege to go up against legends from so many different fields of motorsport over the years, and many future stars too," said Coulthard.

"[Last time] it was Kristensen who knocked me out, but thanks to the whole spirit of ROC you race hard but you don’t get bitter when you lose. That won’t stop me wanting to get him back in January though…”