The 51-year-old, who called time on his career as scheduled after last weekend's Italian GT Championship finale at Mugello, spoke to Autosport about his reasons for stopping and to look back on his successful career.

How does it feel to be an ex-racing driver?

RC: In my mind, I felt I was no longer a racing driver when I stopped driving prototypes with Audi in the World Endurance Championship after Le Mans in 2012. That was the end of my proper career.

I was happy to be asked to continue racing GT cars for Audi for a few years. I enjoyed it and it meant I was able to stop progressively, which was probably easier than stopping suddenly.

I'm happy to have stopped and to have finished third in my last race. It would have been nice to have won, because I scored by first victory for Audi in the Italian Touring Car Championship at Mugello in 1994 in a race so wet that I couldn't see the chequered flag. 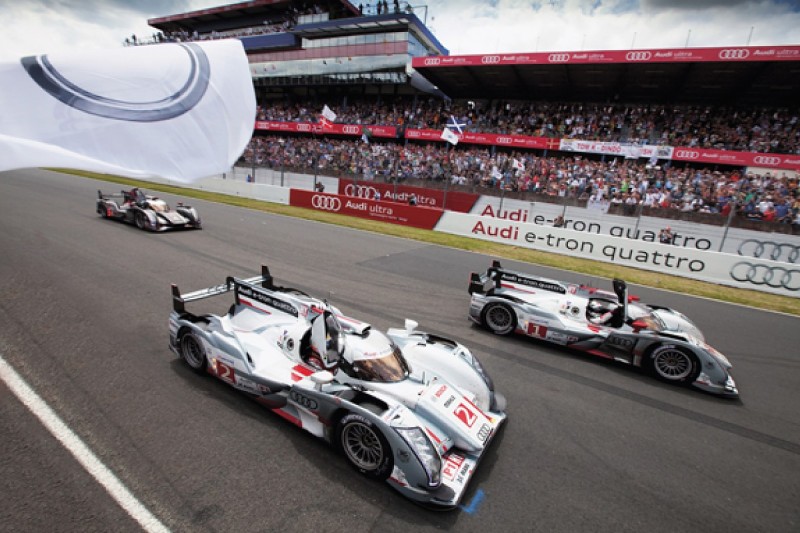 RC: I always felt that my other activities - running my dealerships and being an ambassador for Audi - were my main job after I stopped racing prototypes.

I'm so busy with other things that I don't have the time to race any longer.

The other thing is age. I'm 51 and you can't keep going forever if you say you are a professional.

Was Mugello your last race?

RC: I will be available if Audi ask me to be a guest driver somewhere and I will continue doing some historic races.

I've been invited to do the Goodwood Revival, but I have never been free. So I would like to do that.

What do you consider to be the highlights of your career?

You shouldn't forget the three pole positions at Le Mans, and I'm also proud of my record at Petit Le Mans: I have won that race five times, more than anyone else.

Another important victory for me was the 1988 Monza Lotteria Formula 3 race. It was a significant event in Italy at that time, which would always be mentioned on the evening news on TV.

The final Italian touring car event of 1996 at Vallelunga stands out as well. At one point there was one BMW in front of me and six behind me: I was sure someone was going to push me off, but I held onto win the championship. 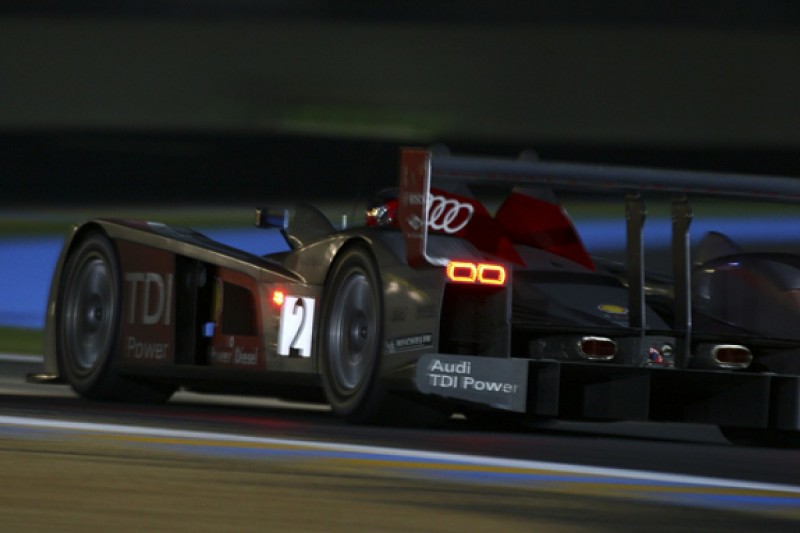 Do you have any regrets from your career?

RC: The biggest regret for me is that I didn't win Le Mans in 2007 with Tom [Kristensen] and Allan [McNish], even if we did win it together the next year.

There were other times when I lost a chance to win, but that year we can say that we definitely lost the victory: I took the lead at the first corner and from that moment we were pulling away.

We were in the lead by four laps when I lost a wheel at Indianapolis Corner. 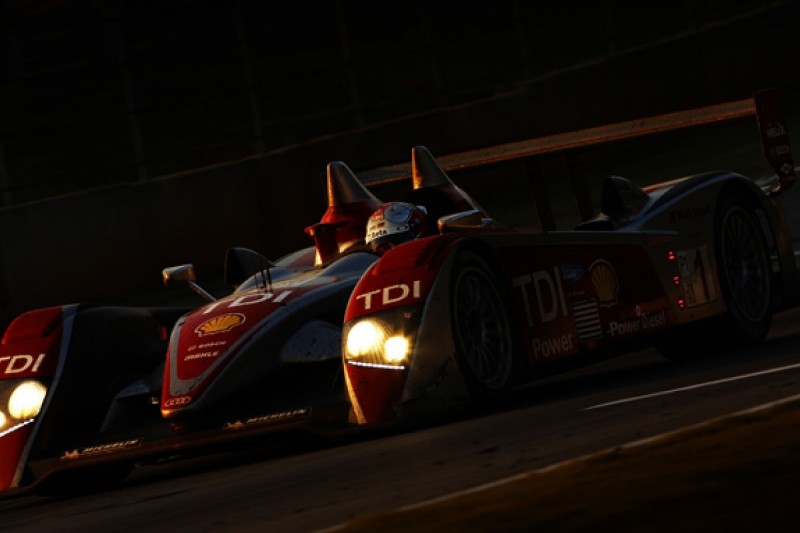