Autosport understands a deal for Vandoorne to race in the series next year will be finalised in the coming days.

Vandoorne has been promoted from his role as McLaren test and development driver to reserve status for next year, but is keen to ensure he continues to race too.

"I'll probably be going to all of the [F1] races but I want to do some racing next to that," he told Autosport.

"Obviously, I can't return to GP2 so we are looking Super Formula, that's certainly one of the options for next year.

"It's not decided yet but it's pretty much going in that direction and it will be good preparation for the future.

"I made it clear that I want to race something, everybody is aware of that. McLaren is keen.

"There are not that many other options, so we'll see what comes out of it.

"The advantage with Super Formula is that I remain very close with Honda.

"They have a couple of Honda teams down there and it would be good to maintain that relationship and build on that."

Vandoorne joined McLaren's young driver programme in 2013 and through his test and development role has carried out extensive work for the team back at the factory.

The Belgian sees his promotion to reserve driver as a continuation of that work and good preparation should he be called upon to step up to the race seat.

"The role will not that much different than what I am doing at the moment," he added.

"I know my way round with the team, I spend a lot of time with them, especially with the race team, I know them very well.

"I do a lot of work back at the factory, a lot of simulator work, work with the engineers and a lot of marketing work.

"It's a good preparation to be there, it's good to show my face all the time and I'll be ready for whatever happens." 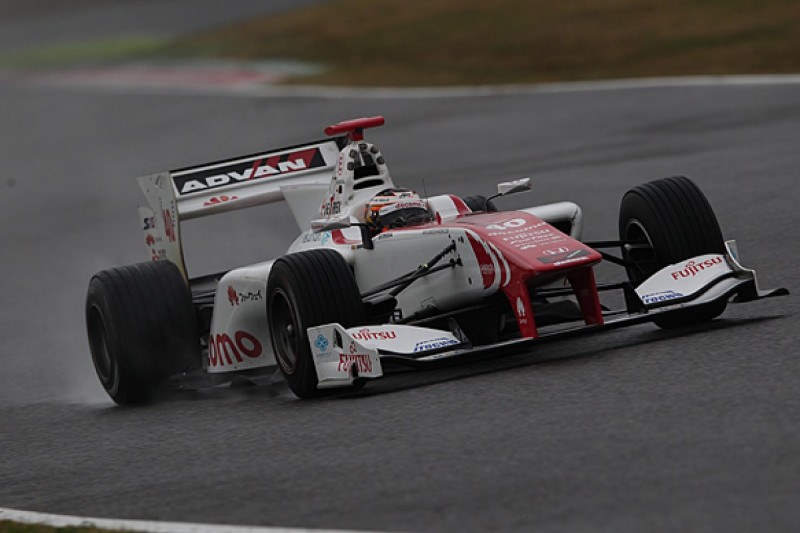