Gordon Murray Automotive unveiled the T.50s Niki Lauda on Monday, which would have been the 72nd birthday of the Austrian legend who died in 2019.

The T.50s has been developed in parallel to the road-going version of the car and has, according to GMA, been "conceived, designed and engineered to offer the ultimate on-track driving experience".

The naming of the car after Lauda, who raced Murray-designed Brabhams in Formula 1 in 1978 and 79, is "fully-supported" by his family and is a "tribute" to the driver.

The car, like its road-going cousin, incorporates an update of the fan-car aerodynamics on the Murray's Brabham-Alfa Romeo BT46B, which Lauda took to victory in the 1978 Swedish Grand Prix at Anderstorp.

"The T.50s is named in honour of Niki to commemorate his famous win with the BT46B fan car in the 1978 Swedish GP," said Murray.

"Niki was a great racing driver and he was also a good friend, and it is absolutely fitting that we are launching the T.50s Niki Lauda on his birthday. 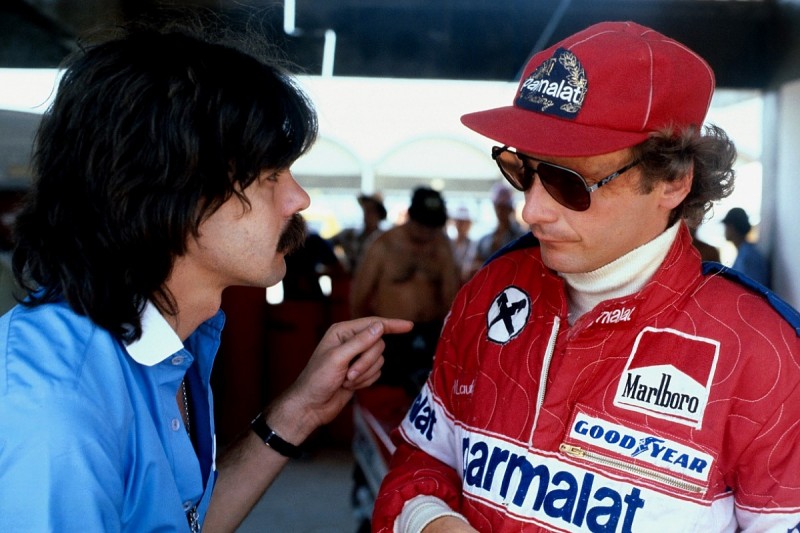 "Niki would have appreciated the innovation and engineering detail in our car."

A total of 25 T.50s Niki Laudas, which is powered by a bespoke 725bhp Cosworth V12 commissioned by GMA, will be built.

Production of the £3.1 million track-day machine will begin in January 2023 after the 100 road cars have been delivered.

Each of the 25 cars will be individually designated after one of the F1 wins by a Murray-designed Brabham or McLaren.

The first car will be carry a chassis plate reading 'Kyalami 1974' in deference to the first grand prix victory by one his cars when Carlos Reutemann triumphed in the South African Grand Prix, driving a Brabham-Cosworth BT44.

"Each car will carry its own individual story, being forever linked to the grand prix victory it is named after," explained Murray.

"The T.50s is inspired by my love of motorsport, so it seemed entirely fitting to create this special connection to iconic races from the past." 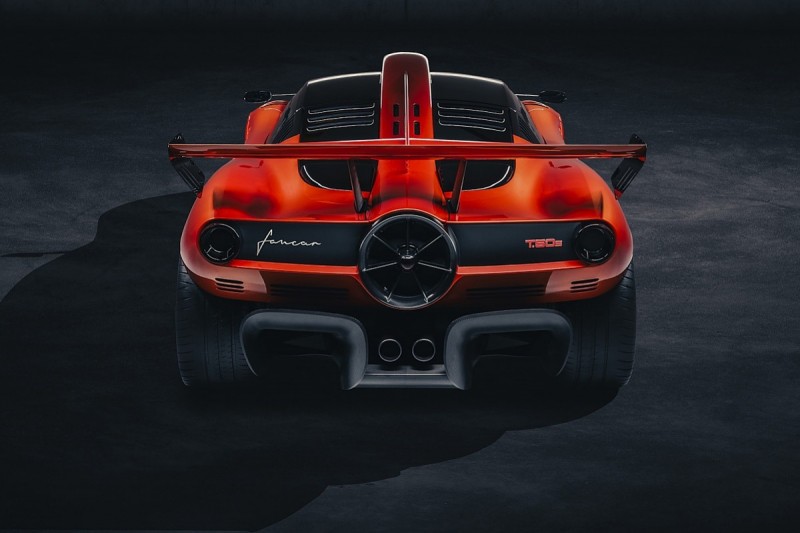 Murray, whose McLaren F1 GTR won the Le Mans 24 Hours in 1995, has suggested that the T.50 could have a future in motorsport.

He revealed back in November 2019 that he was looking at the new Le Mans Hypercar class and had already had talks with the Automobile Club de l'Ouest, organiser of the 24 Hours and promoter of the World Endurance Championship.

He has also been in discussion with GT promoter Stephane Ratel about his new non-competitive GT1 Sports Club track days aimed at cars such as the Aston Martin Valkyrie and McLaren Senna GTR.

Ratel has suggested that this could grow into a full race series in the future.

On the launch of the T.50s Murray stressed that the T50.s has been designed "to create a track driving experience like no other car in history" rather than in pursuit of lap time.

"We had no interest in achieving the ultimate lap time or creating an over-tyred and over-downforced spaceship at the expense of driver involvement," he explained.