Motorsport Games Inc., a leading racing game developer, publisher and esports ecosystem provider of official motorsport racing series throughout the world, has announced that the company has entered into a binding term sheet to acquire the assets and the business of KartKraft, the highly acclaimed PC kart racing simulator, from developer Black Delta.

Under the terms of the binding term sheet, Motorsport Games expects to take ownership of the KartKraft IP as well as all the game assets and code.

"This upcoming acquisition further demonstrates Motorsport Games' commitment to the racing game genre and our belief in the future of virtual racing," said Stephen Hood, President of Motorsport Games."We are delighted to have the opportunity to add KartKraft and form a new development team within the Motorsport Games family.

"The level of simulation that the team has created is highly impressive and the best recreation of karting available on the market today. We believe that, by adding our expertise to KartKraft, we will bring the game to the next level, amplifying its success as we help steer the product to full release. 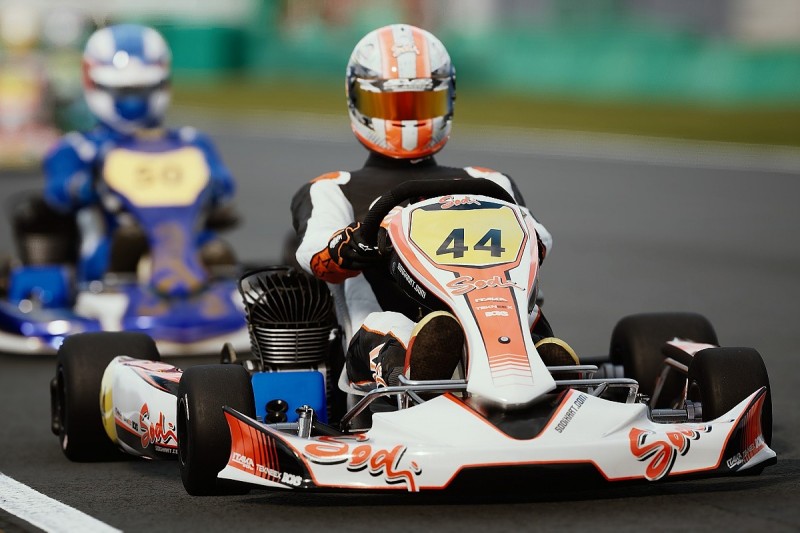 "They will play an integral role in the development of our future products and we're incredibly excited about their future contribution to our talented team."

The planned acquisition of KartKraft is the latest in a line of exciting announcements from Motorsport Games.

In addition to the continued development of KartKraft, the new Motorsport Games Australia studio will bring its expertise from the Unreal Engine, developed by Epic Games, and racing simulation to other Motorsport Games licenses including NASCAR, 24 Hours of Le Mans and the British Touring Car Championship.

"The planned acquisition of KartKraft represents yet another step in our growth as a leading developer for racing games," said Dmitry Kozko, CEO of Motorsport Games.

"We are aggressively pursuing our growth strategy by putting the committed capital from our shareholders to work.

"We're excited to complement our existing franchise developments by adding KartKraft to help grow our development team and product line." 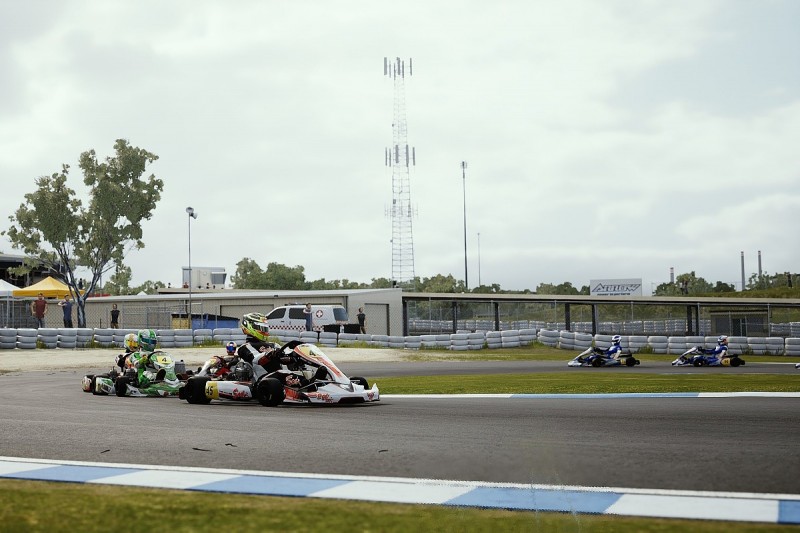 "As a shareholder in Motorsport Games, I'm thrilled that KartKraft is joining us and that we can use our expertise, scope and knowledge to help maximise the impact of this great product," said Fernando Alonso, Alpine Formula 1 driver, two-time F1 world drivers' champion, two-time 24 Hours of Le Mans champion and former karting world champion.

"KartKraft recreates the authentic feel and thrill of kart racing. As a former Karting World Champion and owner of my own karting school, I want people of all ages to be able to experience the joys of karting first-hand.

"Nearly all the top drivers began their motorsport life in karting and KartKraft is a natural progression for introducing a new generation of drivers to the sport."

KartKraft is currently in Early Access on Steam for PC and its simulator has quickly amassed a cult-like following within the sim-racing community.

Upon its full release, it will allow players to build their own karts from the chassis up and race on 10 officially licensed, laser-scanned tracks with 20 official kart manufacturers. 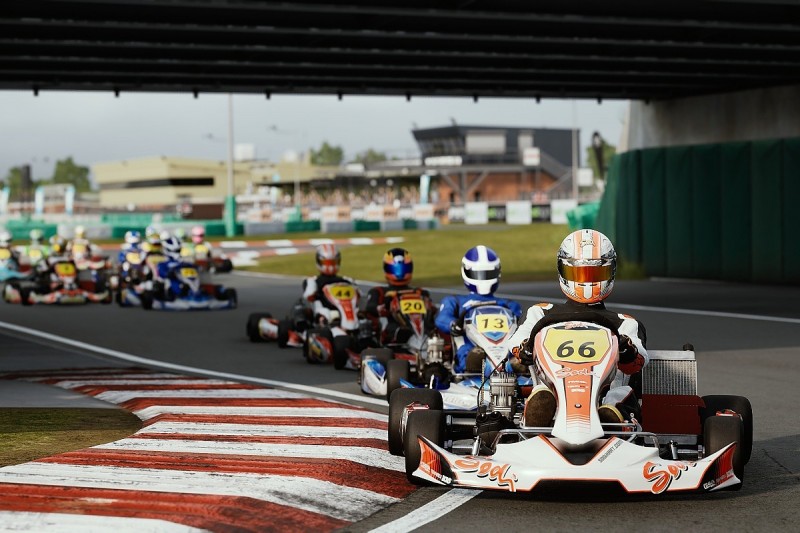