The former Brabham and McLaren technical guru has revealed that Gordon Murray Automotive, the company set up to produce the £2million T.50, has already met with WEC promoter and Le Mans 24 Hours organiser the Automobile Club de l'Ouest and the FIA.

Murray also explained that the company has received interest from customers wanting to race a car billed as the spiritual successor to his McLaren F1, which in GTR form won Le Mans in 1995 - seen below.

"The people who run the series are very interested in having us back after our history at Le Mans with the F1 GTR — I spoke to the ACO and the FIA back in February this year," Murray told Autosport.

"Subsequently, we have had some customers who are very interested in racing the car.

"We are all racers here, so we are very interested in racing it, too. It is in our DNA.

"We are about to announce very soon a tie-up with an F1 team for the use of a windtunnel in the development of the T.50, so we are a step closer to racing already." 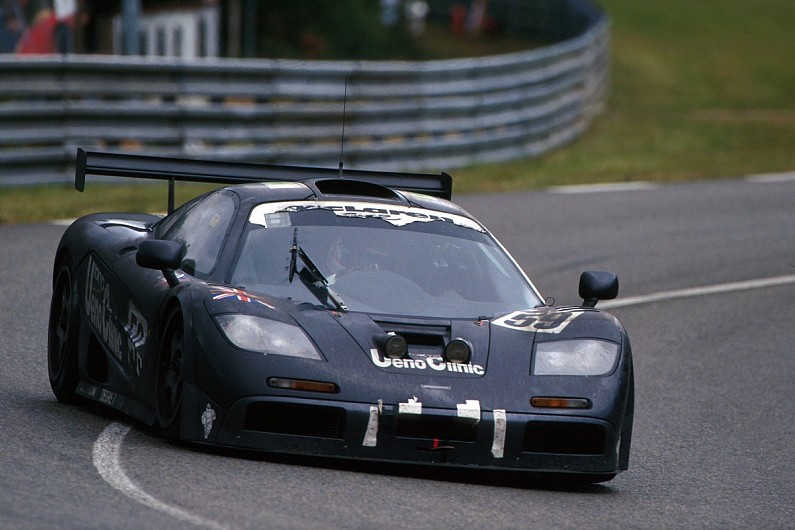 Murray stressed that no decisions have been made about racing the T.50 and revealed that he planned to meet with GT racing boss Stephane Ratel so that he can "understand what the general thinking is on the direction of sportscar racing".

Deliveries of the 100 T.50 road cars, which will be powered by a bespoke four-litre V12 built by Cosworth, will take place through 2022, but Murray did not rule out having a hypercar racer out on track earlier.

This would be allowed under the hypercar rules, which call for a minimum production run of 20 cars completed within two years of the car starting racing.

"If we do it, it would be done by a separate team and done in parallel to the road car, and we have got a unit to do special vehicle operations already."

Murray conceded that the active aerodynamics of the T.50 road car, comprising a six-mode electric fan, almost certainly would not be allowed on a race version. 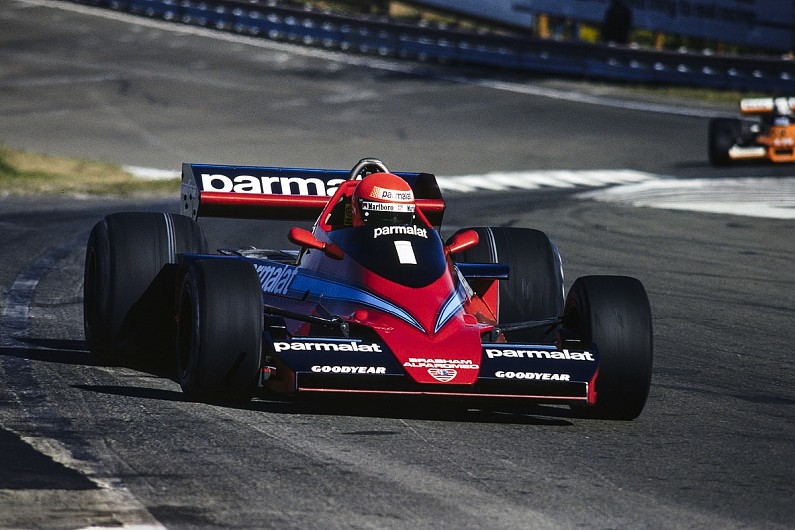 Murray also expressed reservations about the 1100kg minimum weight for the hypercar class.

The T.50 road car will weigh 980kg, while a trackday version of which 25 examples will be built is due to hit the scales at 890kg.

"A racing version of the T.50 would probably come out at about 900kg, so bolting in a couple of hundred kilogrammes of ballast doesn't appeal," he said.

"But because the new rules are based on performance balancing, hopefully there would be some way for us to run lighter but with less power."

Murray explained that he also had interest in a one-make series for the T.50.

"If it turns out that we don't really fit into the hypercar class or any other category, we have the option of a one-make series with our trackday car," he said.

GMA was established as the sister company of Gordon Murray Design in 2017 with the intention of building a new supercar in the spirit of the McLaren F1.

The T.50 was formerly launched in June of this year on the unveiling of the car's specification and the opening of the order book.

The styling and aerodynamics of the car are about to be signed off after which detail design will begin.

GMA intends to have the first development cars running next summer in time for 18 months of testing prior to the first deliveries of road cars.