Autosport Awards 2018: Sebastien Ogier is Rally Driver of the Year

Ogier signed off his time with the M-Sport WRC team by taking his second title with the squad, and will move to Citroen for 2019.

His latest title was one of his most challenging with Hyundai's Thierry Neuville and Ott Tanak from Toyota proving to be stern opposition throughout the year.

The WRC champion is returning to Citroen for the 2019 season, and took another chance to pay tribute to M-Sport boss Malcolm Wilson.

"I really had the chance to work with a fantastic human in Malcolm, I never had a better boss in my career," said Ogier.

"This will stay in my heart forever." 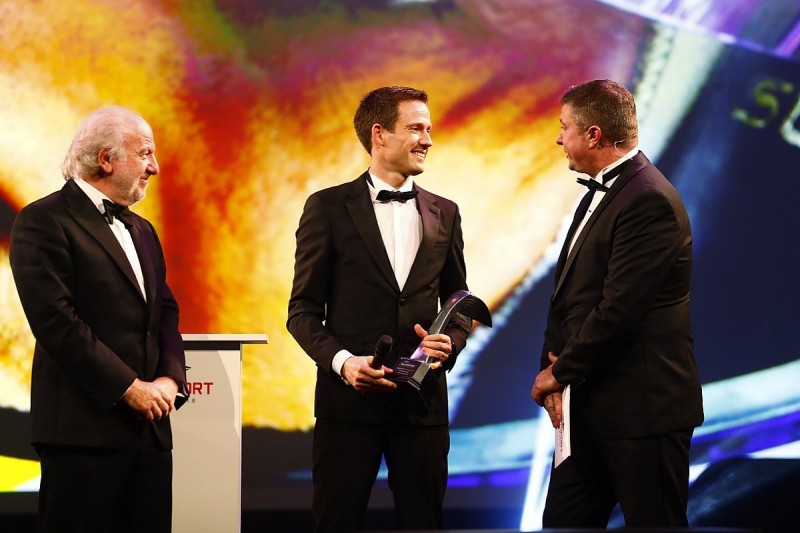 The Frenchman also discussed how he had to play it "clever" on Rally Australia to take his crown, which he sealed with a fifth place as his rivals crashed.

The last driver to win the award, which is voted for by Autosport readers, before Ogier's clean sweep was Sebastien Loeb back in 2012.