Ilott - who had his first test in F1 machinery with Alfa Romeo last year - took two podiums and a pole position on his way to 11th in the 2019 F2 standings.

Ilott will join Virtuosi - which finished second in the teams' standings in 2019 - for the upcoming season and is expected to be a frontrunner in his sophomore campaign, driving for a team that dates back to the 1990s.

"Being the top FDA driver in [last] year's Formula 2 standings is definitely a good foundation for me to build on next year," Ilott told Autosport.

"I've always been quick and had some consistently good results in previous years, but I haven't had the 'breakthrough' year as yet.

"I had a great year with Sauber Junior Team but I think Virtuosi is one of the best all round teams in terms of experience, pace and results - so I am looking forward to becoming part of that.

"I've only been in F2 one year, but the learning curve is very steep and front-loaded so what you learn in years one and two is much more than what you learn by years three or four in this category.

"I'm pretty confident we have a good starting point for 2020.

"I'm sure there is a lot that I can learn from the team as they've been around for a long time and have always been successful." 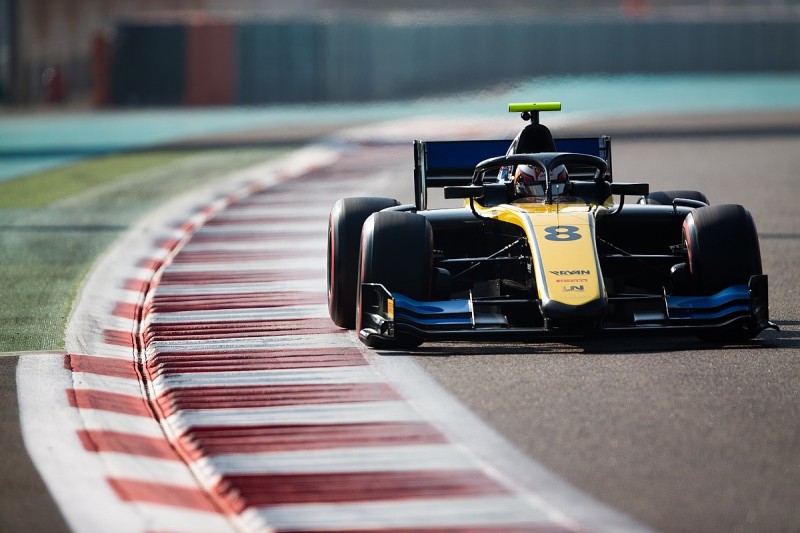 Ilott was included in the list of Ferrari juniors taking plum F2 seats for 2020.

When asked about racing his fellow Ferrari juniors, Ilott said: "I think it's a good thing.

"As we know, they're all going into very strong teams, which is a good thing to show who's the quickest and most consistent over every race weekend.

"I'm focused on what I'm doing and how I can be the best driver I can be and won't worry about anyone else."