Aitken recently announced his departure from his Renault test driver role, a relationship which began in 2016, and almost immediately revealed he had joined Williams as one of a host of new signings - including ex-Red Bull junior Dan Ticktum and Roy Nissany.

After finishing 11th in his debut year of F2 with ART Grand Prix in 2018 - as team-mate to George Russell, who won that year's title - Aitken rebounded with fifth in the championship after helping Campos to move up the grid.

The Campos-Aitken partnership yielded three wins and four podiums in 2019 and the Anglo-Korean driver is buoyant ahead of this season.

"Last year we were fifth in the championship but we were challenging for wins and the championship throughout the whole season, so that's what we need to try and do again: build the season as a whole and make progress step by step," said Aitken.

"Last year we did a great job of taking the challenge to the bigger teams, winning three times. 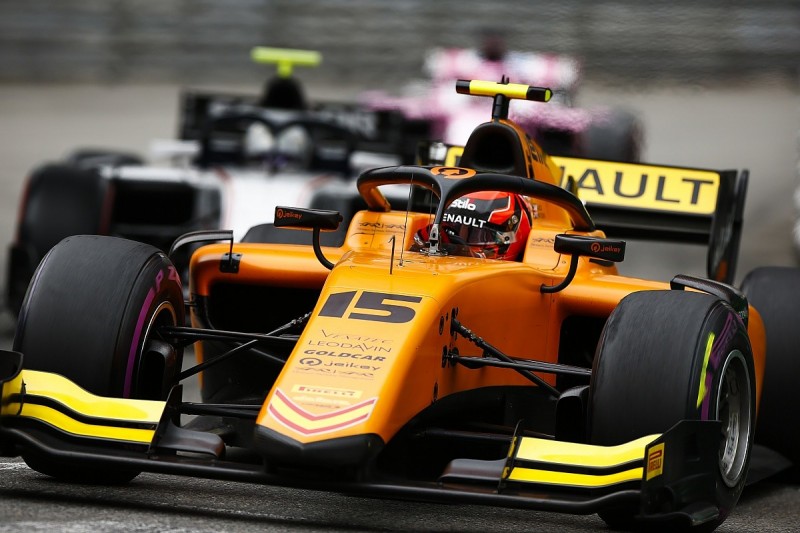 "This year we will carry on that work by going for even more wins and the championship itself."

On his decision to stick with the team, Aitken added: "It was logical to build on the excellent work we did with Campos last year to go for another season.

"Campos is a team made up of excellent individuals and I look forward to a new way of working with my race engineer Miguel and all of the rest of the guys."

Aitken will be joined by Guilherme Samaia, the former Brazilian F3 champion who finished 16th in Euroformula Open last year.

Samaia will make his F2 race debut this year, having tested with Campos for three days in the post-season test last year at the Yas Marina circuit in Abu Dhabi.