Each Formula 2 team will be given 100 kilometres of additional testing to iron out standing start problems, when they receive a new engine and clutch next week

For the last two rounds the F2 races have started behind the safety car due to issues with the clutch.

The FIA and F2 have targeted the Hungaroring round (July 27-29) for a return to standing starts.

Although the series has brought constant updates to the tricky clutch which has reduced the number of stallers, there has now been a specific issue diagnosed where the engine is not producing enough torque at the clutch bite-point, increasing the likelihood of a stall.

There have also been engine reliability issues affecting straightline speed and the throttle motor, both of which supplier Mecachrome is working on.

All 20 engines were recalled after the Silverstone event. After one week, the teams will receive an updated engine, updated clutch and a set of supersoft tyres for 100km of practice starts at a venue of their choosing.

"The idea is to come back to a normal start for Budapest," said F2 boss Bruno Michel.

"The main thing we noticed is we have to do something on the engine because we didn't have enough torque at the start of the biting point, which is complicated.

"Probably the worst place we had that was Le Castellet because the grip was massive, we had supersoft tyres and it had been resurfaced."

Michel added that the championship had used the Formula 1 paddock for help, as well as specialist consultants. 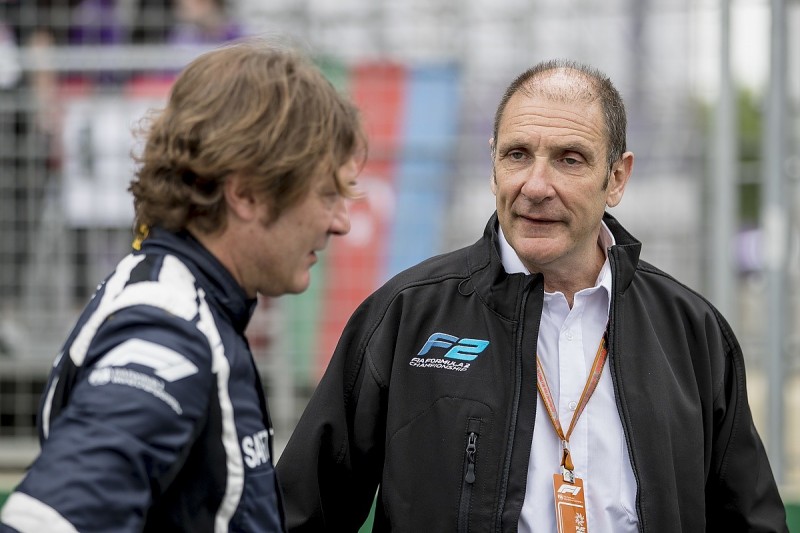 "We have been working with a consultant and some people from F1 as well and we have shown Mecachrome what they have to do," he said.

"Mecachrome is going to put all the engines on the dyno and check them, do a couple of things on them.

"We'll work on the software to help with the torque at the time of the biting point.

"We are doing a modification on the clutch.

"We have been working with the supplier of the clutch, to have less friction on the clutch at the start."

The championship will run its test car at Magny-Cours and Paul Ricard - a test that was scheduled for work with Pirelli - before Hungary, and has confirmed it will hold ballots for which driver gets which engine.

There will be a ballot for the 10 test engines sent out and a ballot of the engines again in Budapest.

"I have a high-level of confidence in the changes that have been made," added the FIA's Charlie Whiting.

"We'll limit the amount of mileage they can do to 100 km [in the free testing] and we'll have full recordings of exactly what they do so they can't do any laps.

"We just want them to do practice starts.

"That's what every team is going to be allowed to do before they get to Hungary to make sure that everything's working as expected and that they get plenty of time to practice it."