The French brand, a sister to Peugeot and Citroen within the PSA Group, entered Formula E as a partner to the Virgin Racing team from the 2015/16 campaign.

It worked in conjunction with Virgin on the DSV-01/02 powertrains and has continued its partnership with the British team to develop the 2017/18 package for next season.

Thereafter it hopes to be a constructor, with official communication from the FIA expected next month.

DS Performance Director Xavier Mestelan Pinon told Autosport: "For season five we have taken the decision to apply to be an official manufacturer in Formula E.

"We are waiting for the FIA to confirm this but we expect it soon.

"We want to be a manufacturer for seasons five, six and seven.

"For us it will be a big difference because at present we cannot take decisions alone because our partners Virgin Racing take the decisions.

"This is important for us because the brand is young and just started two years ago in a sporting way.

"Becoming a manufacturer also shows our belief in Formula E as a championship and that it will grow more and more."

Virgin Racing is the officially registered manufacturer with the FIA and has licenses as a team and manufacturer until 2018/19, though DS does sit on the Formula E Technical Working Group. 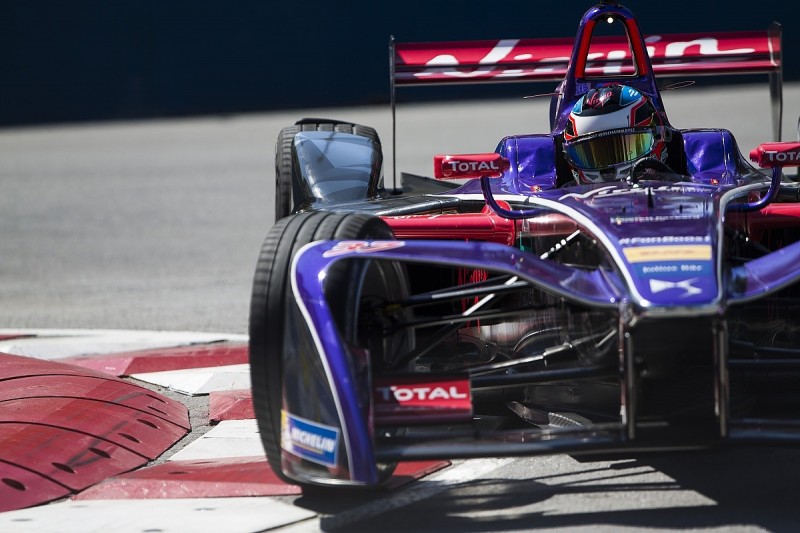 DS Virgin has already track-tested elements of its 2017/18 powertrain.

It is awaiting the final parts of its powertrain design to test the whole unit, which it expects to do the week after the Mexico City ePrix on April 1.

"We have already made a test but for us the main target is the next race in Mexico," said Mestelan Pinon.

"Then after that we will run again, but honestly the main challenge is season five.

"We plan to spend more time on season five rather than season four at this point.

"It is possible for our capabilities to work on both season four and season five at the same time, which will be very important."

The Abt Schaeffler Audi Sport team is set to begin its testing imminently, while Mahindra will run in Spain next Monday.