It completed a shakedown at Zolder earlier this week prior to its launch on Wednesday at the European Battery, Hybrid and Fuel Cell Electric Vehicle Congress in Geneva.

Formula E and the FIA are not involved in the project, which is understood to be targeted at smaller teams and racing schools.

The chair of the consortium behind Formulino E, former Zolder CEO Thierry Deflandre, has eyed it as a support series to Formula E or the new Electric GT category, an idea backed by Audi Formula E driver Lucas di Grassi

"It's very good," di Grassi told Autosport. "To have a school or base car is very important.

"The best way to prepare [at the moment] is to go through the normal route - F3, F2, maybe DTM. 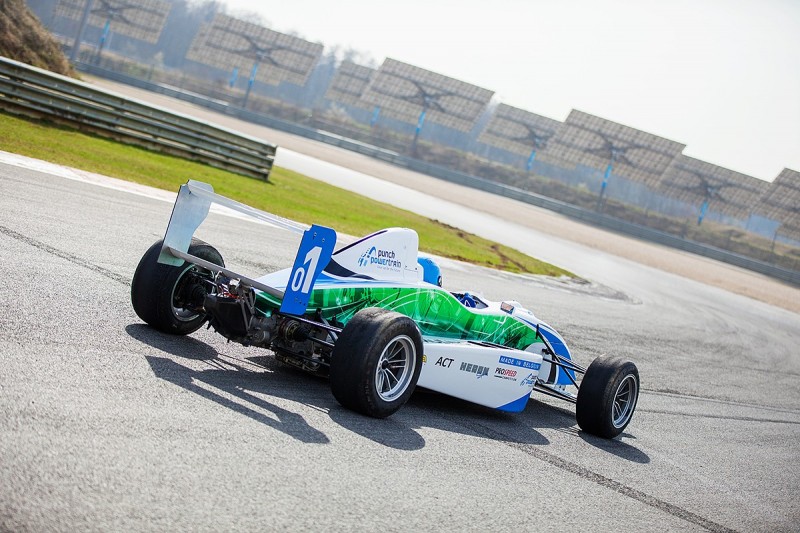 "As Formula E evolves and progress it's natural the drivers will be prepared somewhere else.

"It's very positive to hear it's coming so early. It's a good preparation, like F2 to F1, and it'll be much cheaper to run and less complex.

"If someone wants to prepare a driver, or a reserve driver wants to keep running, they can get up to speed and gain the knowledge.

"It's a very positive move from the constructors."

The chassis is born from the Formulino concept created by Dallara in 2007 that has serviced ADAC Formel Masters and the India-based MRF Challenge.

Formulino E will use an adapted version of the Formulino car with a motor that ranges from 120kW (160bhp) to the same 200kW (268bhp) peak output of the Formula E cars, and a top speed in excess of 120mph.

The car, which is yet to be crash tested, has a considerably lower driverless weight of 545kg, compared to 880kg (including driver) in Formula E.

A target car price of €80,000 has been set and Deflandre said it was the result of "three and a half years work". 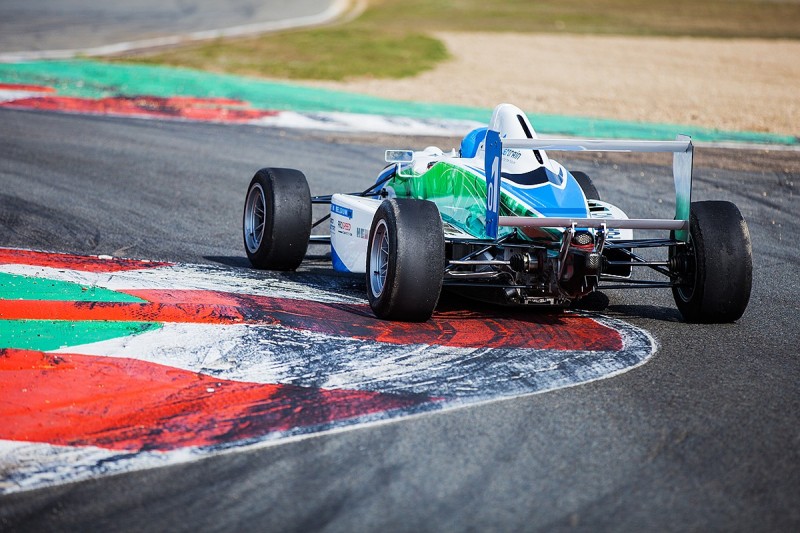 He added: "We aim to realise 20 cars this year. After that we can scale up production.

"We are in negotiation to initiate the first race already this year and that would be part of our learning curve."

The car's 15kWh battery is reportedly capable of 15 minutes continuous driving - or "seven to eight laps" at Zolder - and the car currently has a five-speed gearbox.

This could be replaced by the one- or two-gear systems that are prevalent in Formula E.

The concept will allegedly evaluate battery swapping, which the creators estimate could be possible within a minute after tweaks to the design, and quick charging so any races do not require car swaps.