Kelvin van der Linde will cover for Robin Frijns at Abt for the Formula E round at Diriyah, as the Dutchman suffered fractures to his wrist and hand in Mexico.

On the opening lap of the Mexico City E-Prix, Frijns went into the back of Nissan driver Norman Nato, which caused a sudden twist on the steering wheel. Frijns was unable to let go in time and, following a trip to hospital, it was found that he had sustained a fracture to his left wrist and hand.

Frijns has since undergone surgery, and was able to return home afterwards - but faces a layoff as he recovers from his injuries.

Abt DTM driver van der Linde will make his Formula E debut at the Diriyah E-Prix, having driven Formula E machinery for the then-Audi backed team in a 2020 Marrakech test, and will run with the team until Frijns is able to return.

“To compete in Formula E is a dream of mine – but of course I wanted the circumstances of my debut to be different,” said van der Linde.

“I’m very sorry for Robin and I hope he’ll be fit again quickly.

“I am happy about the trust and the challenge. Now I have a few long days ahead of me and then I will do my best to stand in for Robin as well as possible.”

“Kelvin has been part of the ABT family for years in a variety of roles,” added Abt principal Thomas Biermaier.

“He has been involved since the beginning of our comeback project and was intended as a reserve driver right from the start, so it was immediately clear to us that he would take over Robin’s cockpit. 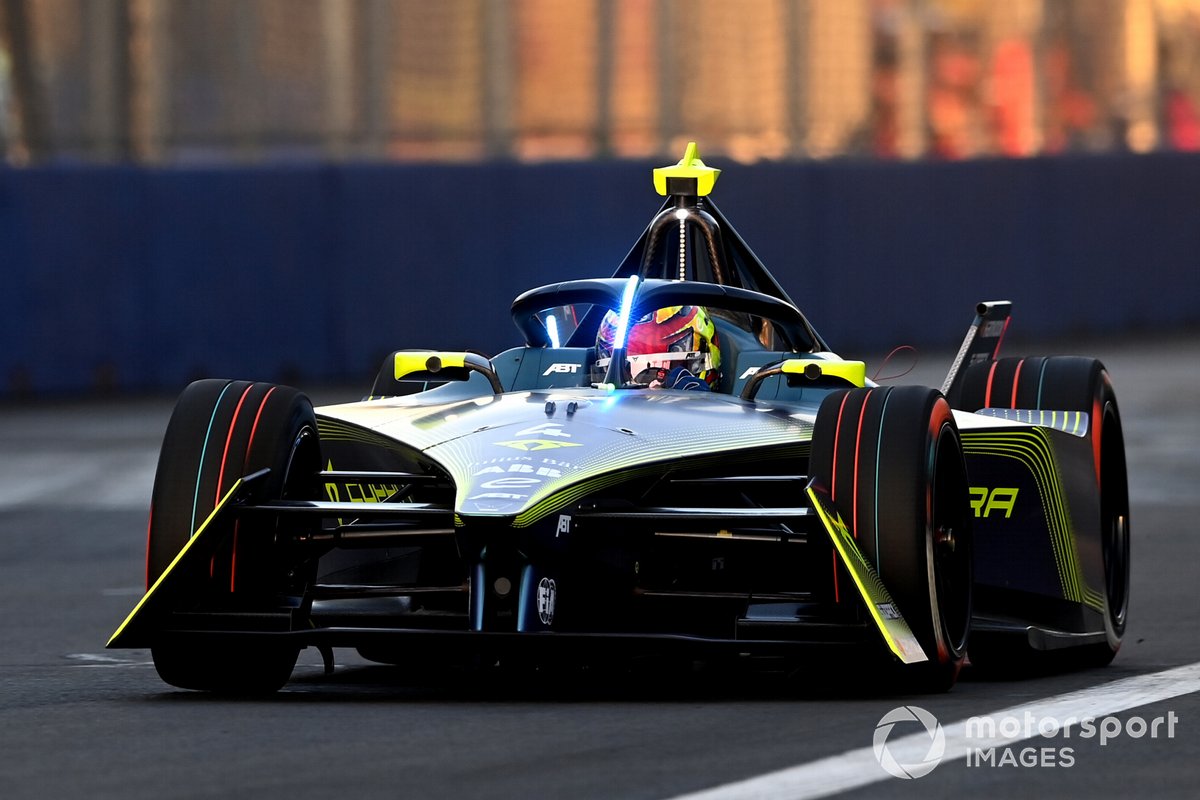 “The task and challenge for him to start in a world championship race without any testing is of course gigantic.

“But Kelvin is highly motivated, works hard and the whole team will support him without any pressure.”

The South African is a two-time ADAC GT Masters title winner, and was a contender for the 2021 DTM title - notably taking out rival Liam Lawson in the Norisring finale.