Frijns doubtful for Diriyah FE after breaking wrist in Mexico

The Abt driver went into the back of Nissan driver Nato at the Turn 10 chicane, ultimately coming to rest in the wall to bring out the first safety car of the race.

Frijns was taken to hospital, where it became apparent that his left wrist had been broken as a result of the impact.

"Robin broke his left wrist and will need to undergo an operation here in Mexico," read a statement from the Abt team.

This will likely leave him on the bench for the double-header in Saudi Arabia, with the German team needing a replacement for the Diriyah round in two weeks' time.

DTM driver Kelvin van der Linde is understood to be a frontrunner to drive should Frijns not be able to race, although powertrain partner Mahindra has Formula 2 race winner Jehan Daruvala on its books as a reserve.

Frijns' injury will further set the Abt team back as team principal Thomas Biermaier believes that the team is "six to eight weeks behind" its competitors on the grid.

The Dutchman had been investigated during the race for his part in the collision with Nato, but the stewards elected to take no further action having deemed it to be a racing incident. 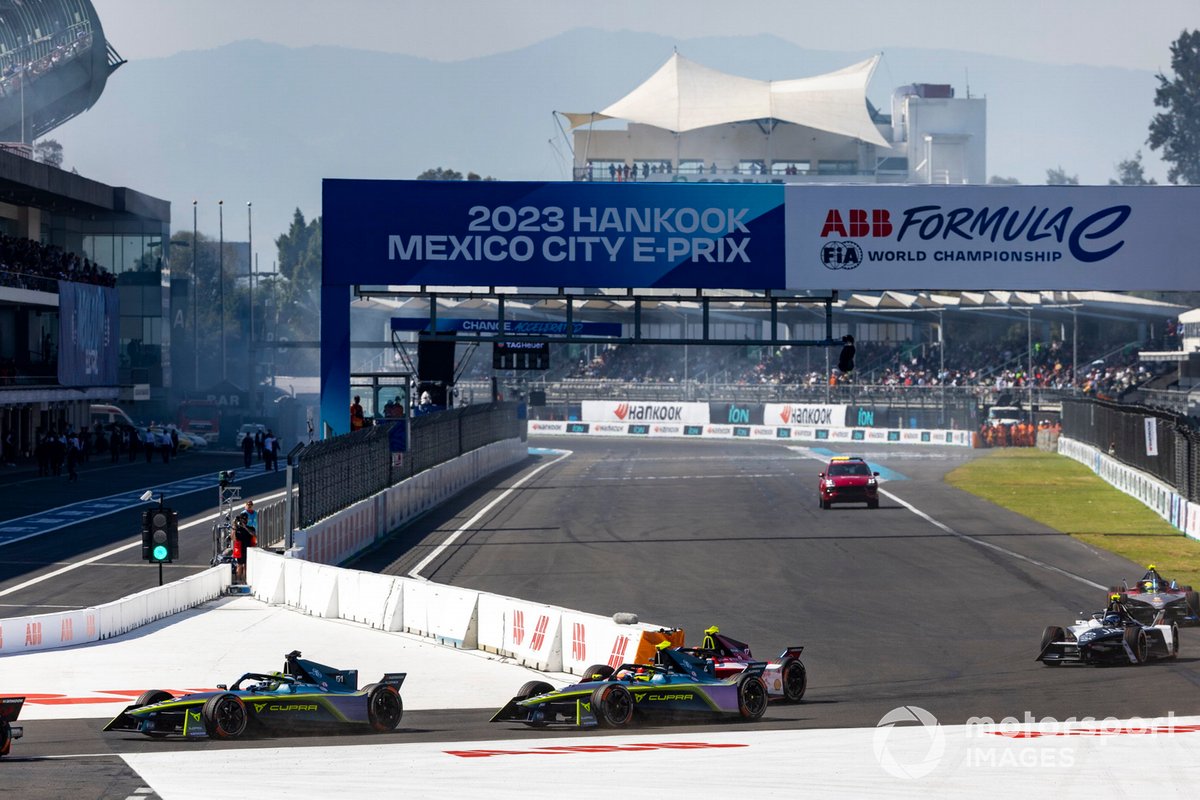 Nico Muller collected a 14th-placed finish in a difficult return to Formula E for Abt, as it rejoined the series for the start of the Gen3 ruleset after a year away - having originally left with Audi.

Muller had started the race from 18th, with Frijns 19th on the grid, as both finished towards the bottom of the timesheets in their respective qualifying groups.

This continued from a pair of difficult practice sessions where Muller and Frijns were 20th and 21st respectively in both sessions.

Frijns moved to Abt from Envision after four years with the British squad, partnering Muller at the team as the Swiss racer returned to the series having previously competed with Dragon.

Muller and Frijns were team-mates in DTM for three years with Abt, driving the team's Audi RS5 machinery under the old Class 1 regulations.