NIO 333's Sergio Sette Camara says drivers will have to "respect" limitations of the new Gen3 Formula E car, and that it will not respond well to being 'overdriven'.

The Brazilian explained that the Gen3 car was "counterintuitive" to anything he's experienced before on the car, explaining that the reliance on systems - particularly with the addition of a front regen motor and the removal of rear brakes - takes some of the onus away from the drivers.

He explained that driving the Gen3 was not a world away from a GT car, and that its limits have to be respected.

"With a few days of testing, you get the grip of the car. It's controlled a lot by systems and the teams do a lot, there's the motor in the front, the rear motor's acting on braking, and it's just so counterintuitive from what you've been used to your whole life.

"Gen2 is somewhat intuitive. This [Gen3] is almost like a GT car. And many people say like, the hard tyres, you're going to be good with it, because you flick the car around and things like this.

"But I kind of disagree, because I think that you just have to respect the limitations of the car. It's very low grip, but the car has all the systems controlling the braking.

"If you overdrive it, you just overstress the systems, and it ends up being a downward spiral. You have to respect what the car can do, don't try to overdo it. And this is something I don't like so much. I'll try to get used to it." 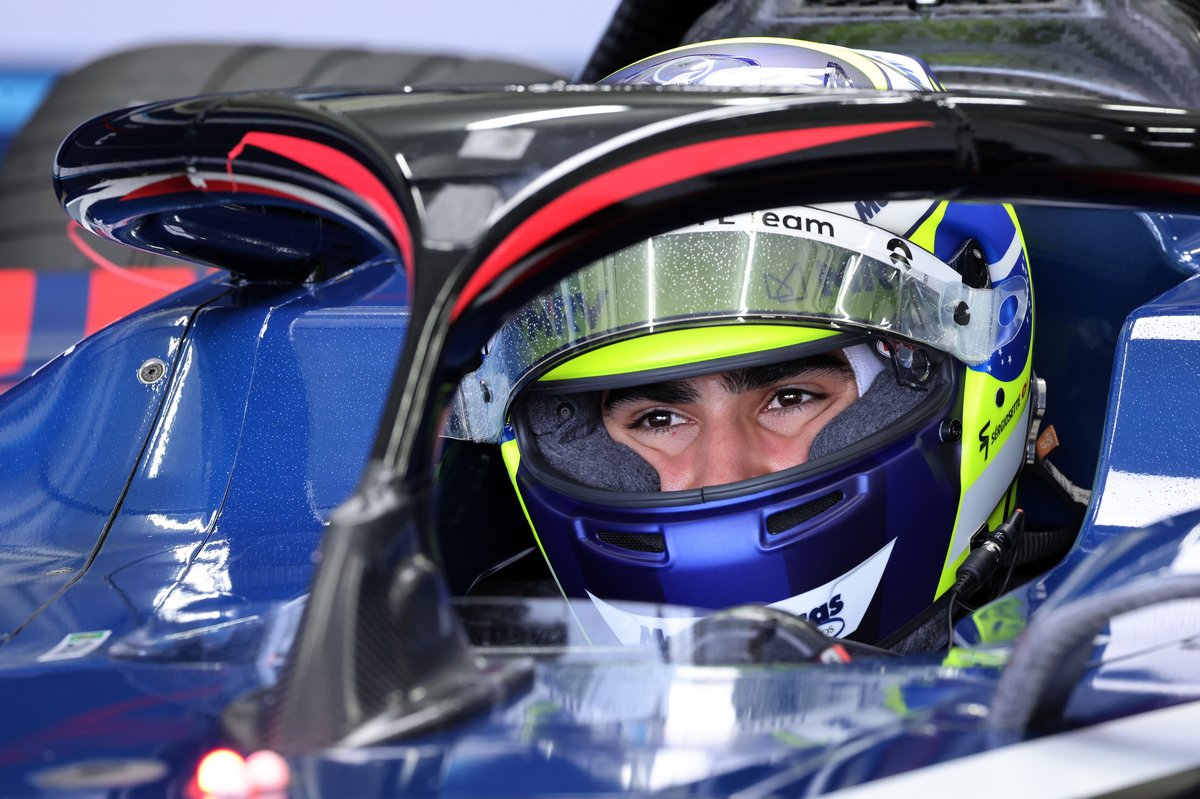 Sette Camara raced for the Dragon Penske team last year but, following its tie-up with DS Automobiles, he has since moved to the Anglo-Chinese NIO 333 outfit for the 2022-23 season - and suggested it was a bigger change than moving series.

His race engineer from Dragon, Dan Moeller, has since moved to NIO 333 to continue their relationship, retaining a modicum of familiarity for the ex-Red Bull and McLaren Formula 1 reserve.

Speaking to Autosport about his move, Sette Camara explained that he was regularly making the trip to the United Kingdom and "staying extra hours" to ensure he gets used to his engineers ahead of the new season.

"It's quite a big move to change teams; I think people underestimate that because you're staying in the same championship," Sette Camara said.

"Actually, I think it's a bigger change [to move teams] than to change series. Because, for example, if you think about it, going from Gen2 to Gen3 is almost like a change of series, that machinery is completely different, and Formula E changes at least two to three tracks per year.

"But that's a common variable for everyone, everyone is going through these changes, but teams, only a few drivers are going to change them. And when you change your team, you've got to learn how to work with different people.

"I am doing my best to get together at home here before the season starts. It was a very intense few months, where I had gone out a lot to the UK, stayed extra hours with the team to actually get to know the people.

"What helps is that my race engineer coincidentally is the same as Dragon. That's a place where one guy that you know, is very close to the car, and can help me in that transition phase definitely. It would be a lot harder if everyone was completely new."