Abt team boss Thomas Biermaier says his squad's staff has not been sleeping much on its return to Formula E, following its late return to the championship.

Formerly operating the works Audi team, Abt spent a season on the sidelines following the departure of the German manufacturer, but has made its way back into Formula E as a Mahindra-powered customer outfit.

The team has garnered support from Volkswagen Group brand Cupra, and has signed a proven pairing of Robin Frijns and Nico Muller for its first year back.

Explaining the work required to get Abt's Formula E squad back up and running, Biermaier said it was similar to putting the team together for the start of the championship's first season in 2014-15, and admitted that sleepless nights had been common in the camp.

"It's a big step and if I'm honest, the last four, five or six weeks were not easy for us. We are, I guess, two and a half months behind others in the late decision," Biermaier said.

"Mahindra helped us, big thanks to them to get the powertrain. But yeah, we are missing time, especially track time and so the last six weeks were not easy.

"So it's a little bit similar, but clearly on a completely different level. Working level is the same, but the professional level is a huge difference - the competitive difference is quite high. We are the underdogs, I would say." 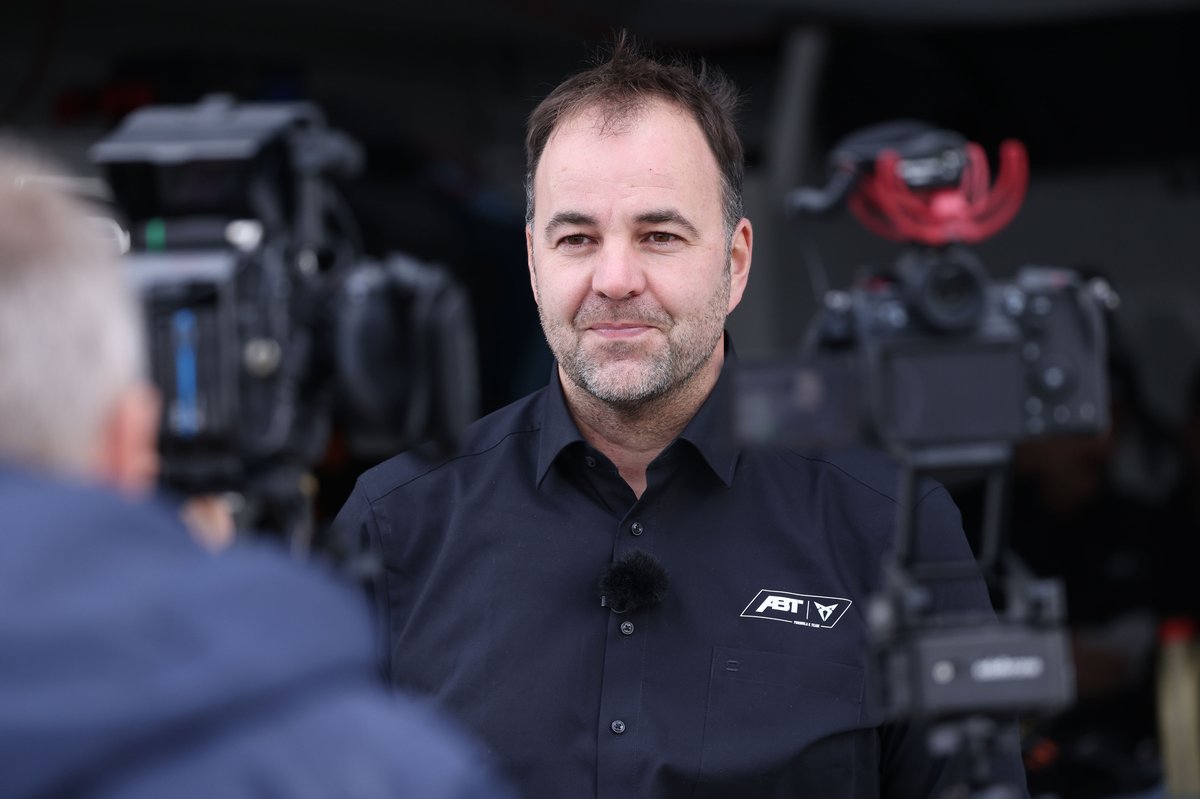 Biermaier explained that Abt had made sure to retain many of the same personnel from its initial tenure in the series, and had also been able to recruit personnel from other teams with experience in Formula E.

Despite the difficulties in reviving the team, Biermaier says that it is otherwise well prepared for the 2022-23 season.

"We tried to keep all of our people, this is the biggest asset that we have; the important people I would say they have the knowhow. So this was clear for us to try to keep them.

"I would say 75% from the current team have a lot of experience in Formula E, and we have many of the same people as in season seven.

"There's some new people, it's good to get some more knowhow and some experience made in other teams into our team, so we are well prepared."