Nissan Formula E driver Sacha Fenestraz reckons he is "starting from a blank paper" to prepare for the Mexico season opener as he makes the transition from Super Formula.

The Franco-Argentine racer finished second in the standings in Japan's premier single-seater category, finishing his season at the end of October before making the switch to Formula E with Nissan.

He was handed a surprise chance to start his first Formula E race in Seoul at the end of the 2021-22 season, substituting for the injured Antonio Giovinazzi at Dragon Penske.

But with a full-time drive in his pocket as he starts his learning process with the Gen3 car, he says that the disparate philosophies between the Formula E machinery and the 'close to Formula 1' Super Formula car has required a complete rethink in his driving.

"It's very, very different to what I was used to," Fenestraz told Autosport.

"Super Formula, they're the closest cars to Formula 1. And here is very fast, but it's just a different philosophy; here, we are talking about the future, in my opinion.

"It [the new car] is very tricky for us as drivers to handle. You see a lot of drivers making mistakes because we're trying to find our limit, and trying to know what is the limit of this car. 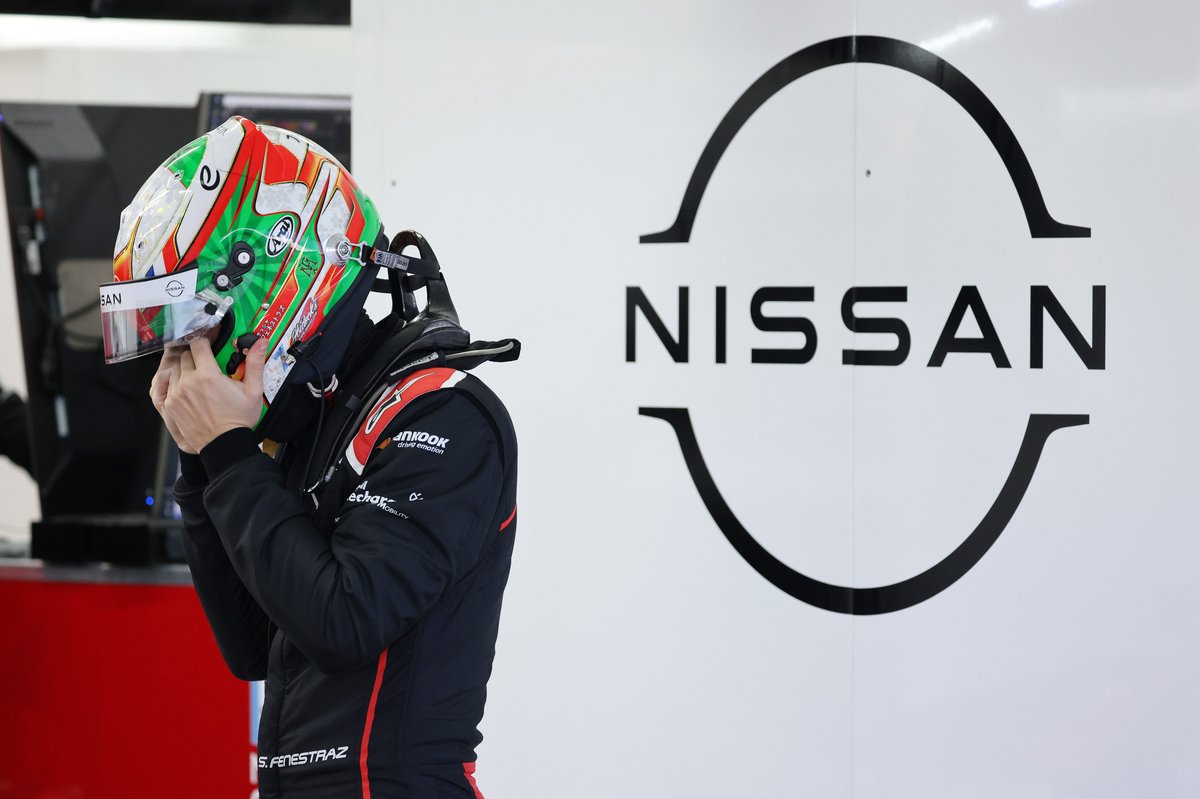 Fenestraz says the quick turnaround in moving from Super Formula to Formula E, particularly with the large differences between the cars, means that he would prefer more time behind the wheel - but is adamant that he is catching up in preparation for the Mexico City E-Prix in January.

"As a rookie, I would love to tell you, I wish I had two more months and to test every single day. But of course, that's not the reality.

"But I think most teams are in the same position as we are, we're not behind, we're not ahead. I think we're pretty much all on the same things, we see a lot of teams having issues, we have small issues, you know, we're all testing and trying to find the limits of the car.

"It's not like we're more or less prepared than the rest. It's just trying to find the issues that we have right now. And hopefully we don't have them during the season.

"Me as a driver, of course, I'm ready, I'm always ready. I'm very excited. And it's a lot of work. But it's true, I wish I had a little bit longer because I just finished my season in Japan not long ago.

"I knew that Formula E was coming up, but I had to do my job in Japan. So I was still 95% focused on that. And couldn't really 100% focus on Formula E so I came to the Formula E campaign a bit late.

"But now I'm catching up as fast as I can and working as hard as possible. But I'm really looking forward to Christmas to rest up a little bit - because it's been hectic since June."