Oliver Rowland has called out the application of the FIA regulations after he was penalised for a Formula E crash that forced Rome E-Prix polesitter Nick Cassidy to retire.

Envision Virgin Racing driver and championship rookie Cassidy had snared pole by three tenths over fellow newcomer Norman Nato but lost that lead at Turn 3 in the race.

Following the start procedure behind the safety car owing to damp patches at Turns 5 and 7, Cassidy led away but span almost immediately when he locked the rear tyres.

On team radio to race engineer Stephen Lane, the Super GT and Super Formula champion soon attributed it to a software issue reporting that he had barely touched the brakes.

“We need to look into what happened for sure. It wasn't meant wasn't to be today.”

With Cassidy in the middle of the track to defend from the Dragon Penske Autosport of Nico Muller, Rowland attempted a pass on the inside and the pair collided at the apex.

Rowland was handed a 10-second penalty and had two points added to his race licence.

The Berlin E-Prix race winner told Autosport: “I went up the inside, but I didn't go all the way up inside because I didn't also want to feed him into the wall on the exit.

“I felt like he just turned as if I wasn't there. I'm not really sure what I should do there. I can't disappear. I got the penalty but I don't know.

“The way I see it, if someone's up the inside you can't just turn in like they're not there. Where was I supposed to go? I was on the inside.” 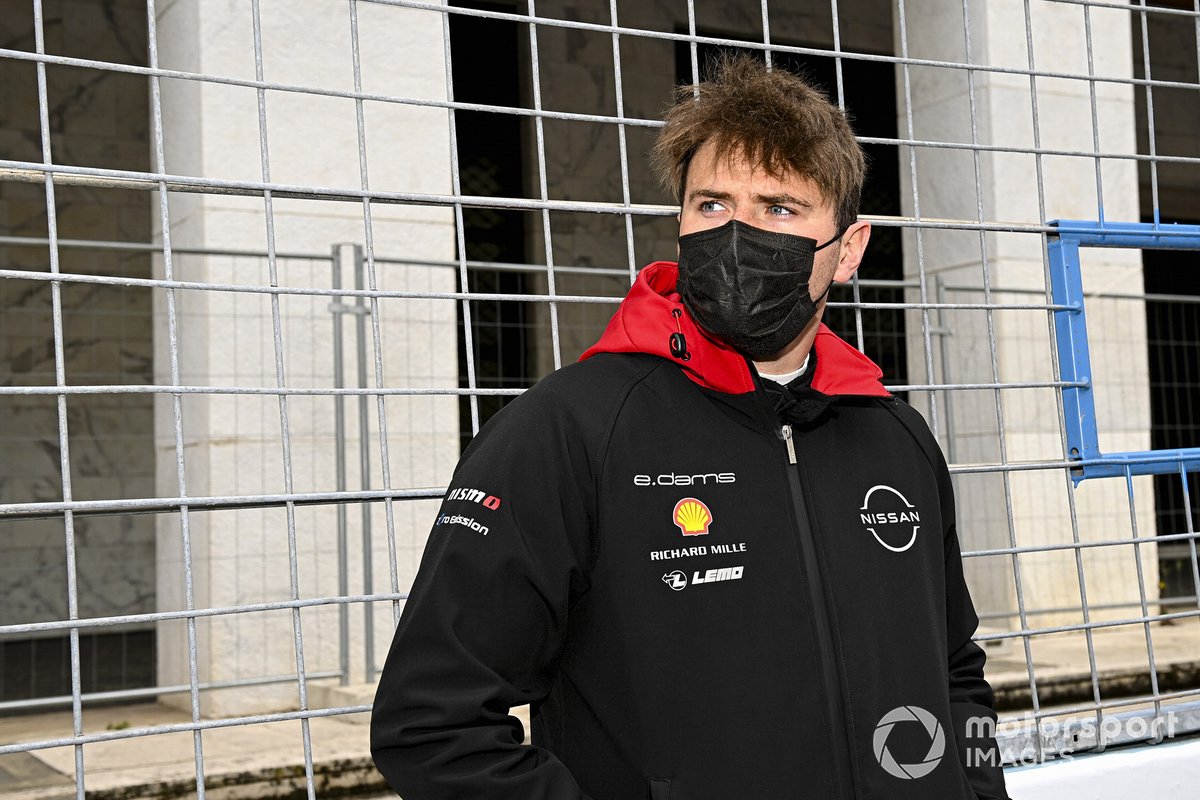 Rowland then questioned the application of the rules that had earned him the reprimand.

He continued: “Where's the car width that you're meant to leave?

“The regulation is if you have any part of your car alongside the other one, you must leave one car width.

“I wasn't fully inside but he turned like I wasn't there. I don’t do that anymore. It seems to be a Formula E thing.”

He initially pitted as a result of a right-rear puncture and front-wing damage before stopping on lap 21 of 23.

Cassidy was also reprimanded, earning an inconsequential 30s time penalty for not using all three of his attack mode boosts in a race that featured a full-course yellow and a safety car.