The Saudi Arabia race one winner attempted a pass on the inside of Jaguar Racing driver Bird on the final lap of the Italian round in a battle for what was 10th place at the time.

Mercedes racer de Vries lost the rear of his car on the approach to Turn 7. While he managed to catch the slide, he collided at the apex with Bird who then tagged Oliver Rowland.

This eliminated de Vries and Bird on the spot, although Rowland was able to continue and retain his ninth place on the road. He then dropped to 16th due to a 10-second time penalty for an earlier collision with rookie polesitter Nick Cassidy.

De Vries told Autosport: “I think it was a bit of a racing incident.

“We both have to acknowledge our eagerness in attacking and defending the position.”

The stewards handed de Vries a five-place grid drop that he will carry into the first Valencia race while a further two penalty points take his race licence total up to eight. 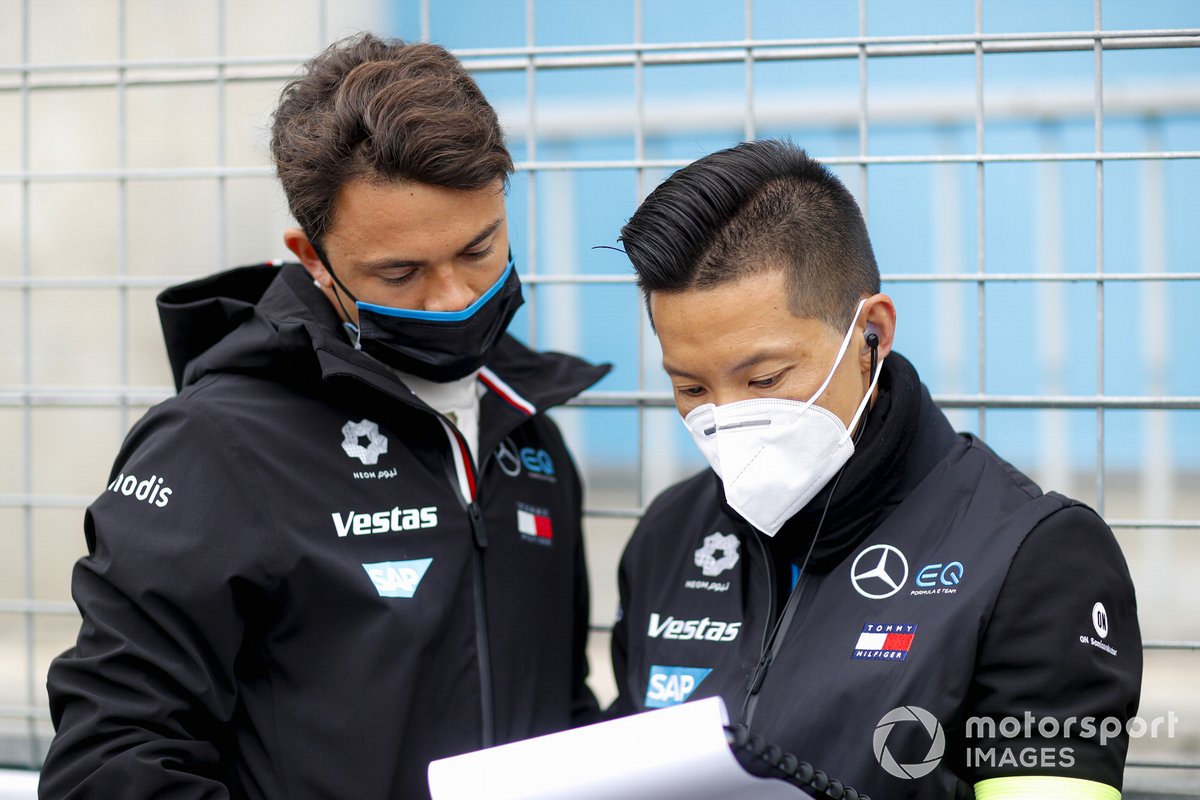 Bird confirmed that a team error meant they were unsure of how many laps of the race remained, which de Vries reckoned had played a part in the collision.

“That gave me a hope for opportunities, but it ended in tears.”

Bird meanwhile was given a €2500 fine for exiting his car without permission.

As a result of banging it on the steering wheel in the impact, Bird - who retains the points lead over team-mate Mitch Evans - reported a swollen hand.

He said: "Honestly, I'm not entirely sure [what happened].

“We made an error on the amount of laps left, which really compromised me.

“Then whatever happened at the top of the hill happened. I'm not entirely sure.

“It seems like I've locked up. Nyck's locked up more. 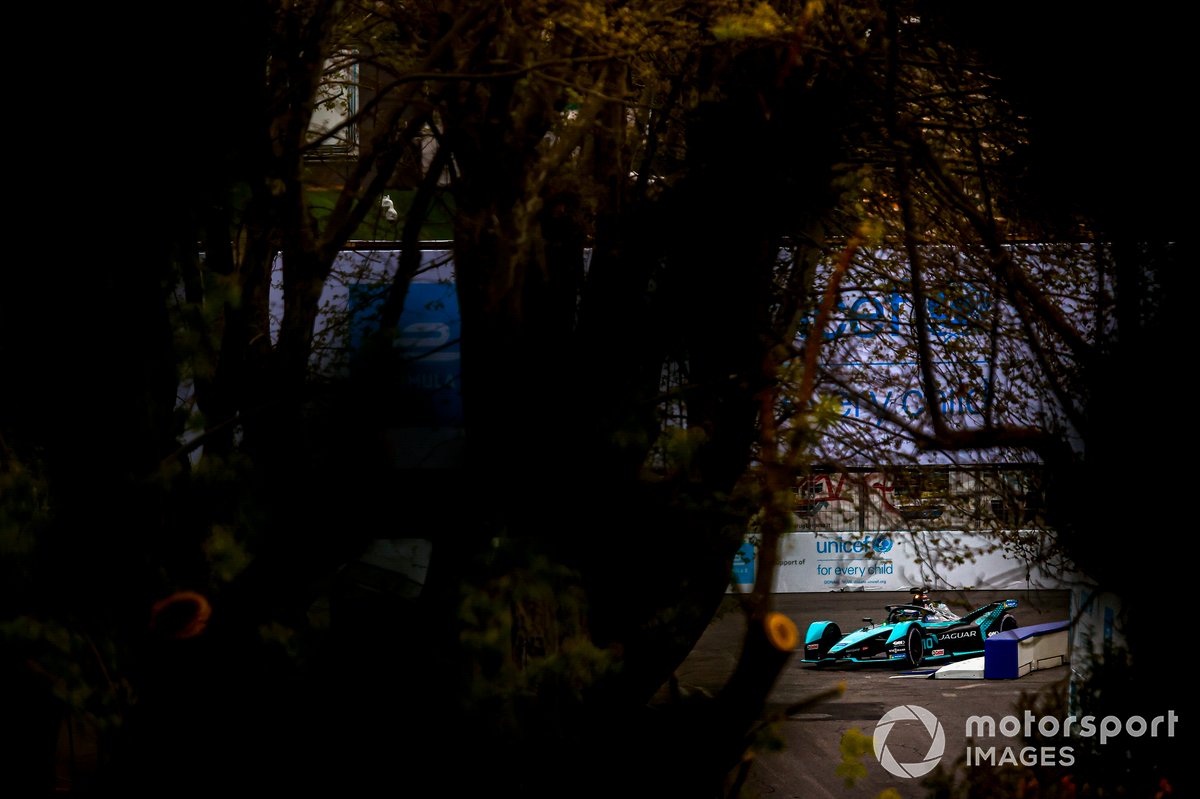 Mercedes team principal Ian James told Autosport that his driver was “gutted”, while Jaguar Racing team director James Barclay said: “Sam’s banged his hand a bit by banging it on the steering wheel.

“The closing speed was really big.

“Nyck looks like he lost it on the bump, or he's had an issue on the brakes.

“It was a big closing speed in the end.

“We got away reasonably lucky actually. The damage could have been a lot worse. It's not on purpose.

“Nyck's clearly had an error or mistake or something's gone wrong there because that was an unusual one.”