All testing of teams' 2017/18 season designs has so far taken place in private.

The most significant change for the next campaign will be race power being raised from 170kw to 180kw, with teams otherwise limited to making gradual developments prior to the major revamp for single-car races in 2018/19.

Mahindra team principal Dilbagh Gill said: "We're excited to bring Nick and the M4Electro to Goodwood in a bid to set the fastest open-wheel electric record on the hillclimb.

"We are always looking to push the boundaries as a team and we couldn't think of a better way to introduce the season four challenger to fans and automotive enthusiasts alike than at the Goodwood Festival of Speed."

The remaining FE teams are not expected to reveal their 2017/18 cars until official pre-season testing at Valencia in October.

Mahindra's announcement added that the new M4Electro will be the first of its cars to run with a single gear. Its current FE racer has two gears.

The Indian manufacturer took its maiden FE win with Felix Rosenqvist in the last round in Berlin.

Heidfeld already holds the outright Goodwood hill record, with his time of 41.6 seconds in a McLaren-Mercedes Formula 1 car in 1999. 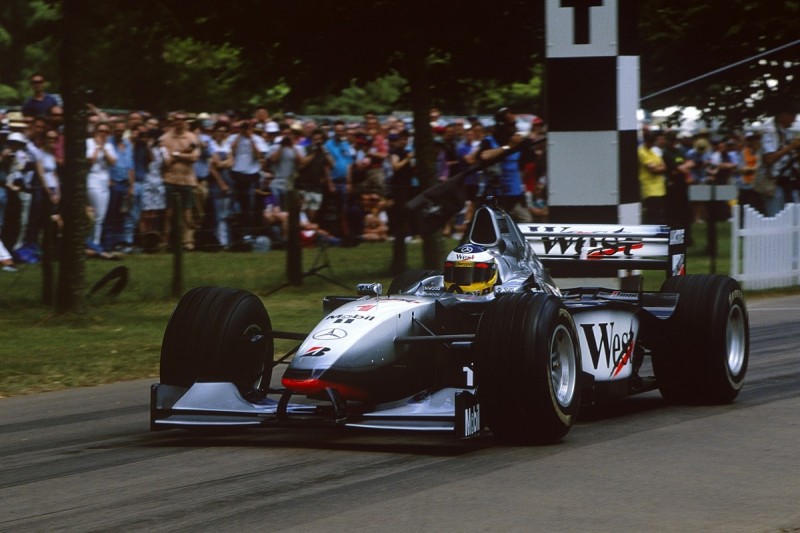