Jaguar Formula E principal James Barclay expects drivers will have to change their approach to close-quarters racing with the Gen3 car, and anticipates less "hip and shoulder" contact.

Owing to the tight and small circuit configurations, robust racing between drivers has been prevalent during Formula E races, especially as bodywork has historically mitigated wheel-to-wheel contact.

But the exposed wheels of the Gen3 car presents more risk, particularly if drivers lock horns, and Barclay suggests that this is the key reason that Formula E may be less of a contact sport going forward.

He hopes that this will lead to "clean, decisive" passes between drivers, rather than moves that involve leaning heavily on other cars in the field.

"I think it's going to be incredibly close again. And I think with the new cars, one thing hasn't been made massively talked about is it will go back to open wheels," Barclay explained at Jaguar's Gen3 launch.

"So I think you will see drivers having to readjust to that, and some of the old tactics of the hip and shoulder of Formula E I think will go away, because now all of a sudden the penalty for clashing wheels is going to be far greater.

"The drivers, I think you'll see them recalibrating to that as well, and hopefully [we'll get] some nice, clean, decisive overtakes, rather than the kind of hip and shoulder we've seen.

"Time will tell, but this is Formula E and I've no doubt that it's going to be hugely competitive."

Mitch Evans echoed his Jaguar boss's comments, and also explained that the reduced bodywork meant that drivers would also have to take more care with getting close to the walls.

The Kiwi explained that the Gen2 bodywork offered enough latitude to brush the walls and other cars, but added that removing that bodywork should dial back situations where the contact was "too much" and a "mess" between drivers. 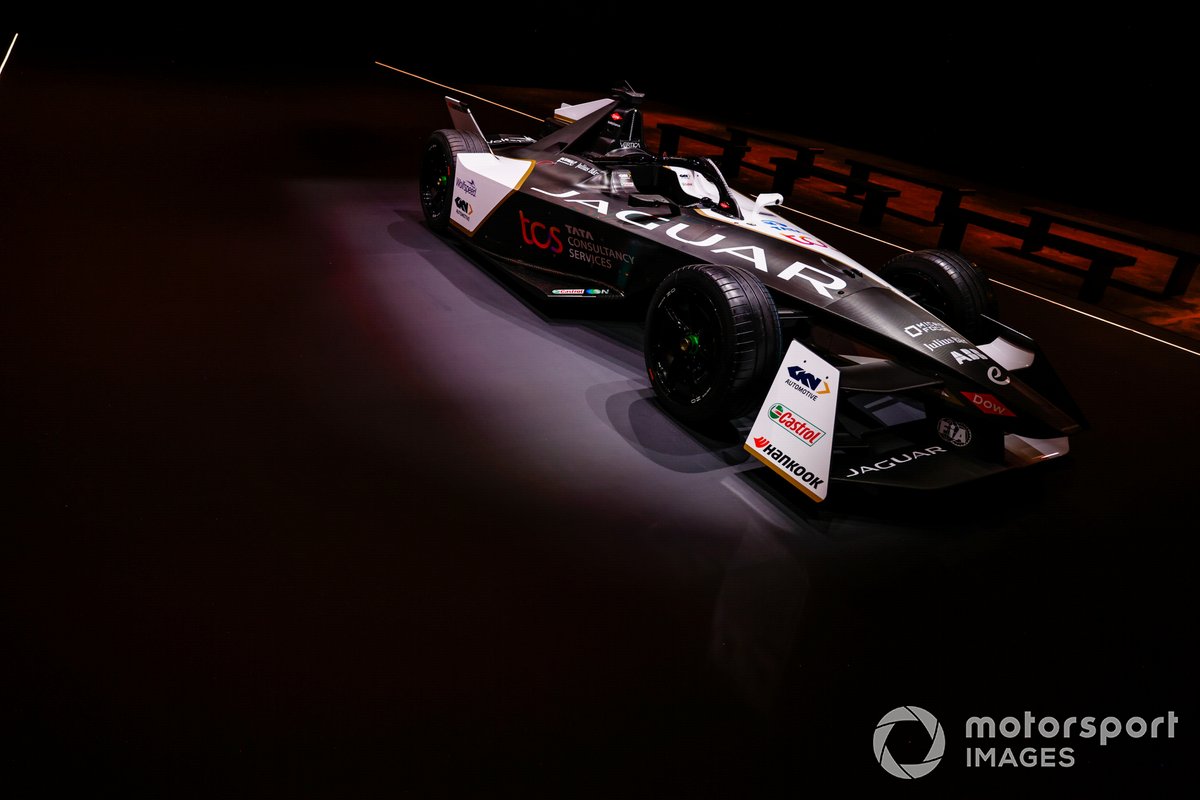 "The style of the racing will change a bit, just because the nature of the energy saving," Evans explained.

"The philosophy is trying to stay the same in terms of the amount of energy saving we do, how we achieve our energy, but the recovery of the energy's changed because of the front motor.

"But even just with the design of the of the new car, we don't have the bodywork to rub against each other, like we did in Gen2, which had its pros and cons.

"Obviously, it created a bit of a mess sometimes, but it did allow us to really get stuck in and run up against the walls, brush walls, brush each other.

"There's always a lot of contact, but the nature of our tracks sort of just allowed for that, because we could get away with it.

"Sometimes it was too much. But how it is removing the wheel arches and just how strong this car will be, that's going to influence a lot of the rates in terms of contact and how we do the combat side of things."

Plus
Plus
Formula E 2 m