Oliver Turvey will remain in the Formula E paddock next season to join DS Penske as its official reserve driver, dovetailing that with a role as sporting advisor.

The Cumbrian had spent his entire Formula E career with the NIO 333 outfit across its various guises, having joined for the 2015 London E-Prix when it was known as Team China Racing.

There, he scored two ninth-place finishes and was signed to the team on a full-time basis for the following year, where he remained through its transition to NIO and its purchase by 333 Racing.

Although outscoring rookie team-mate Dan Ticktum six-to-one, Turvey found himself out of a drive for 2022-23 as Sergio Sette Camara came in to join Ticktum, who had impressed the NIO 333 team sufficiently to earn a second season.

Turvey was thus left without a race drive as Maximilian Guenther and Jake Hughes claimed the last seats left on the grid at Maserati MSG and McLaren respectively.

"I am delighted to be joining DS Penske as reserve driver and sporting advisor," said Turvey.

"It is a real privilege to join a championship-winning team and one of the most successful manufacturers in Formula E history. 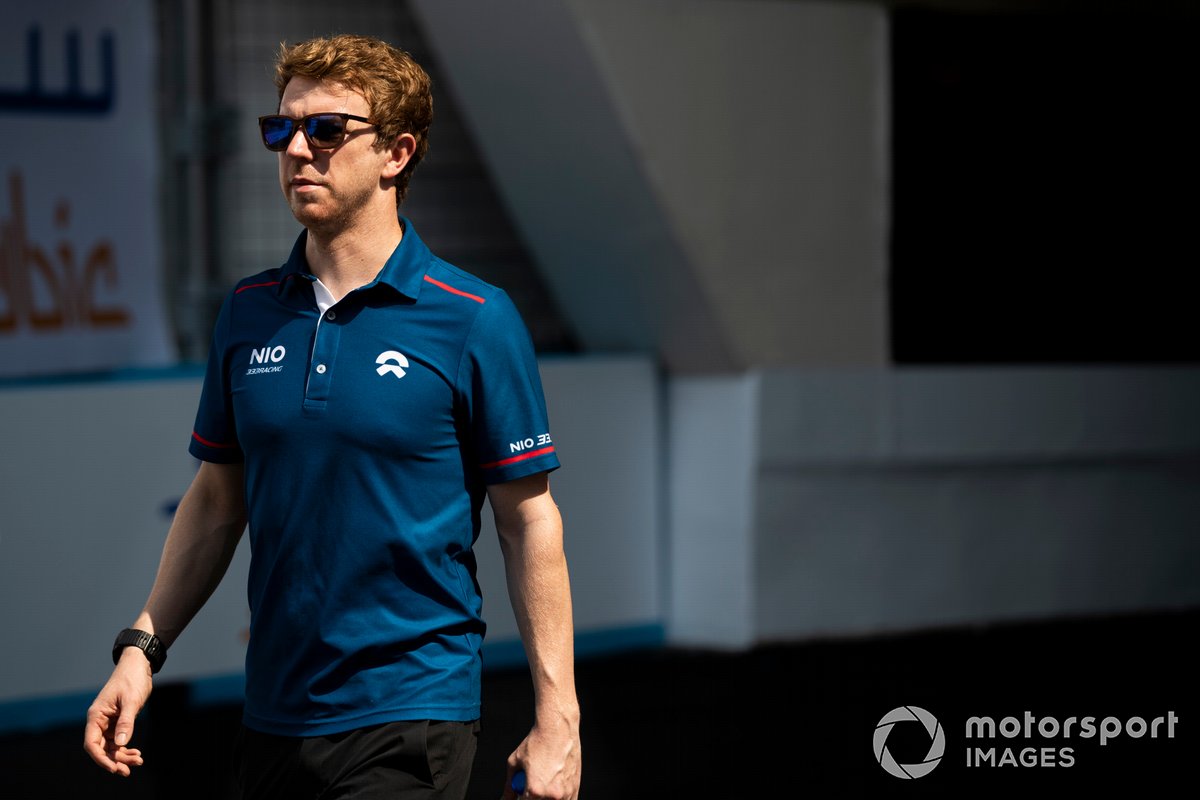 "I am looking forward to working closely with both Jean-Eric Vergne, Stoffel [Vandoorne] and the whole team, using my experience in the series to help them challenge for another championship at the beginning of the Gen3 era."

This is not dissimilar to the role held by now-Maserati MSG team principal James Rossiter, who was appointed as sporting director at the DS Techeetah squad over the past three seasons along with reserve driver duties.

"He has all the qualities we were looking for with this role. He is experienced and has demonstrated his racecraft throughout the last seasons. We look forward to working with Oliver in Season 9 and beyond."

Turvey has a highest finish of second in Formula E, where he stood on the podium during the 2018 Mexico City E-Prix - a year after his pole position in the Mexican capital came to nought after grinding to a halt while leading.

This was amid his best year in the championship, with a championship placing of 10th with 46 points despite missing both New York races.