It may seem obvious that Andre Lotterer badly wants to score his first Formula E win in New York, but his 2017/18 season has nevertheless been a remarkable rookie campaign

It is remarkable because of the turnaround the Techeetah driver and triple Le Mans winner has produced since making his FE debut in Hong Kong last December. So poor was his debut drive in the first leg of the Hong Kong Central Harbourfront Circuit weekend, last year's December 7 issue of Autosport Magazine declared it "FE's worst ever race".

A mechanical failure put him out of the second round in Marrakech, but he scored his first FE podium at the next event in Santiago - pushing team-mate Jean-Eric Vergne hard for the win. Difficult runs to 13th and 12th followed in Mexico City and Punta del Este, with the former including running over a mechanic as he exited his car swap, but since then he has not finished out of the points.

In Paris and Zurich he was in the hunt for victory, while in Rome and Switzerland he produced scintillating laps to leap into superpole, taking his first FE row last time out. In Berlin, he charged from 20th on the grid to 9th in the race.

"New York [where FE heads for its season four finale this weekend], I don't know the track, it's a new one for me and not for the others - at least for the rookies.

"I'll do my homework in the sim and hopefully can get a win there - because I really want it." 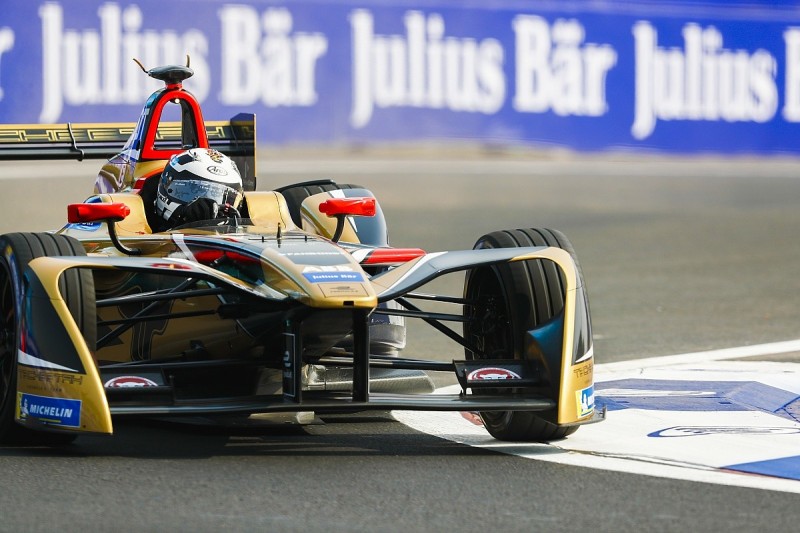 "I really want it" - the second word is stressed and it's clear that missing out on victory in Zurich after what he sarcastically called a "huge crime" full course yellow infringement left him bitterly disappointed.

"I missed out on pole in Zurich," he continues. "But [it] was pretty good, my first front row.

"I'm disappointed because I really wanted to win. It's missing for me."

The New York double-header this weekend offers Lotterer the chance to take the "missing" rookie win that would cap his campaign. Techeetah was strong in the Big Apple in season three with Vergne and Stephane Sarrazin finishing second and third in the first race.

Lotterer's momentum has been building across the second half of the season and his Santiago breakthrough result followed FE's inaugural young driver test, which Techeetah boss Mark Preston credits for turning around the team's fortunes.

Lotterer theorised earlier in season four that his up-and-down form was related to racing on tracks that were all-new for him while most of his rivals had already visited them in previous FE seasons. But his form, particularly in Paris and Berlin, suggests that adapting to the Brooklyn track should not be a problem. The track is also nearly 0.3 miles longer for FE's second visit and features a whole new section of corners that no one has tackled before.

The Porsche factory driver has been robust in his defence at times this season - probably going too far in Paris where he earned the wrath of Sam Bird and Lucas di Grassi - but this has helped to further energise FE races. The three-way scrap he was involved in with Mitch Evans and di Grassi in Rome was particularly pulsating. 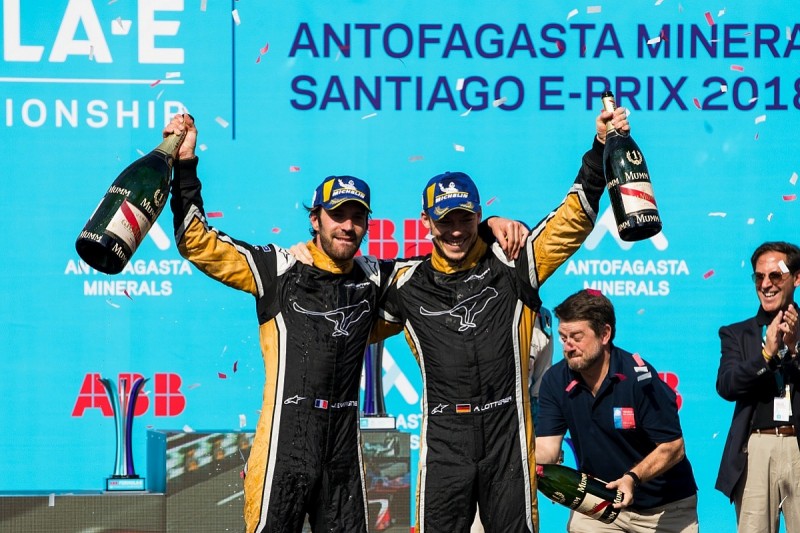 Lotterer has pledged to support Vergne's title push, but stopped short of saying he would give up a maiden win to do so. That vow was made after Vergne's Paris triumph in April and the bond between the pair has appeared to be very strong across the season - Techeetah's most successful in FE, including its first two campaigns in its Aguri guise.

Hopefully, for the sake of morale and because team orders are ugly spectacles, it won't come to that.

The performances Lotterer has put in since Hong Kong and the work he has done to turn his form around in a tough category deserves the reward of a maiden FE campaign ending with an inaugural race victory, which would be his first since his Super Formula win at Okayama in May 2017.