Formula E title contender Sam Bird says the track changes made for this weekend's New York ePrix are "not going to help" his Virgin Racing squad. 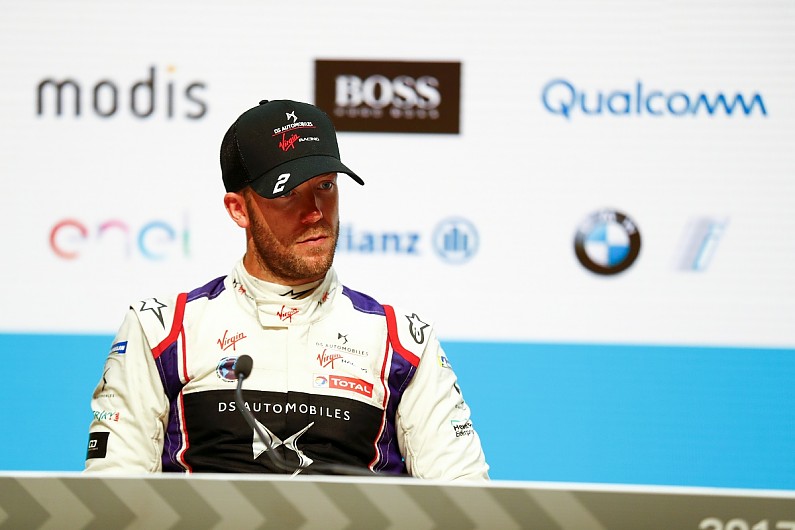