Ferrucci stays on with the team for a second year, while Calderon - whose Sauber role was announced earlier on Tuesday - moves across from a rookie season at Arden and tested for DAMS last year.

The pair will be joined by 19-year-old rookie Bruno Baptista, Formula 4 South America champion in 2014 and a Formula Renault racer in Europe for the past two years, who also tested DAMS and Jenzer's GP3 cars over the winter.

Jean-Paul Driot's DAMS operation made its debut in GP3 last season and scored two wins with Jake Hughes, while Ferrucci was a podium finisher at Spa.

"Santino showed incredible pace during his first season and we gained vital experience that will see us regularly fight for wins this year," Driot said. 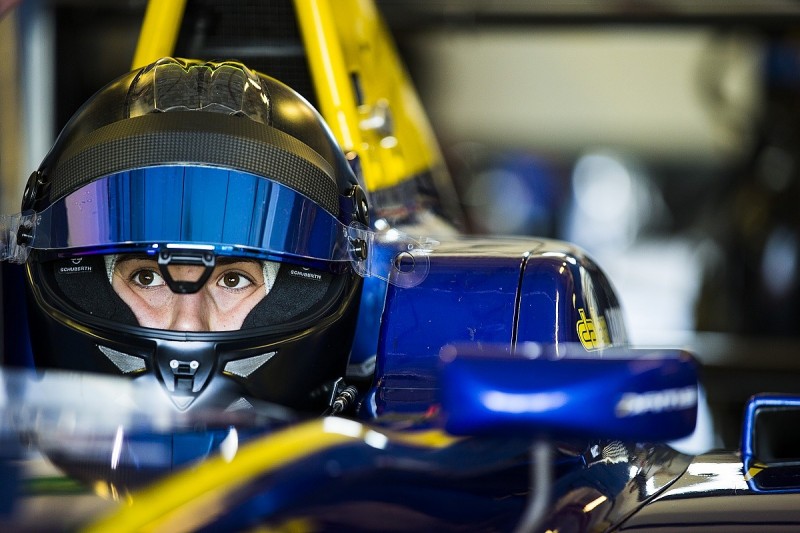 "We have known Tatiana for some time and followed her progress throughout 2016.

"She's very focused and dedicated, so we are confident of achieving some good results together.

"Bruno will be the rookie in the team. This will be a good chance for him to learn from the team's experience.

"He performed very well in the test and I'm sure he will be competitive from the start."

Arjun Maini also confirmed his plans to remain in GP3 for 2017 on Tuesday, staying put at Jenzer.

The 18-year-old Indian made a mid-season switch from European Formula 3 to GP3 last year, and made it up to 10th in the standings with a maiden podium in Hungary.

"I'm hoping to perform more consistently this year starting with a complete season and look forward to getting my first win in GP3," he said.

"I missed out on critical testing last year and am looking forward to 2017."

He is the first driver announced for Andreas Jenzer's GP3 team this year.

"After his podium result in 2016, we will work hard together to fight for podiums more often and to achieve a top result in the championship," said Jenzer. 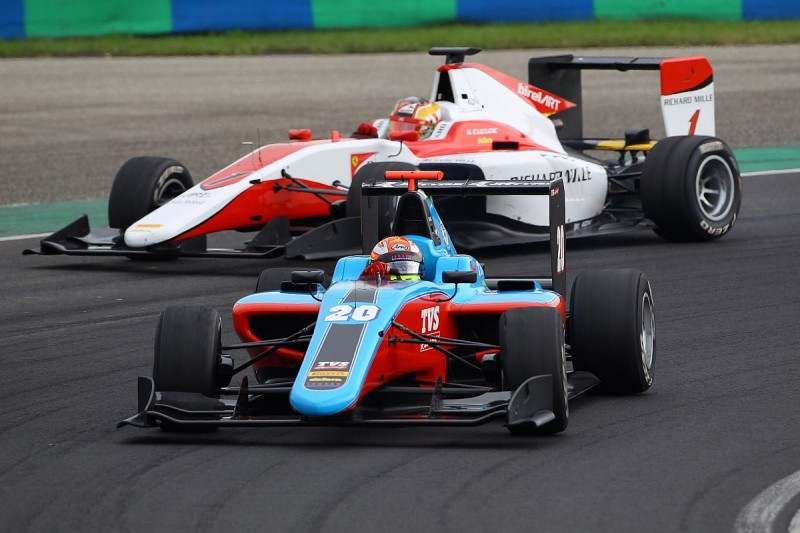 Yet to announce any drivers: Koiranen