British racer Harrison Newey, the son of Red Bull Formula 1 technical chief Adrian, is to stay in the Formula 3 European Championship for a second season

The 18-year-old, who recently snatched the Indian-based MRF Challenge title at the last gasp, will remain with Van Amersfoort Racing.

Newey's first full season in racing came in 2015, when he finished runner-up in the BRDC Formula 4 Championship, and also contested as many rounds of German F4 as he could with VAR.

He stayed with the Dutch team for his step up to F3 in 2016, when he faced arguably the steepest learning curve of any of the rookies, and claimed seven points finishes. 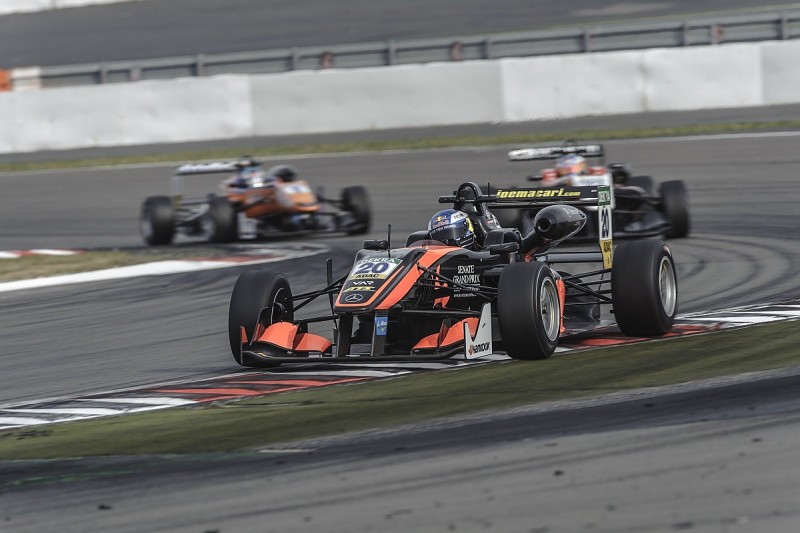 Newey is the last of VAR's F3 drivers to be announced for 2017, when he will partner Pedro Piquet, David Beckmann and reigning German F4 champion Joey Mawson, who he beat to the MRF crown.

"As a racing driver you want to be able to perform at the highest level," said Newey.

"Frits [van Amersfoort] and his team have proven to be one of the best teams in Formula 3, and the atmosphere at VAR has helped me a great deal to become a better racing driver.

"I have no doubt our partnership will lead to new highlights - my goal is to be on the podium as soon as possible."

Team boss van Amersfoort added: "As a long-time member of the VAR family it is a big benefit for both Harrison and the team that we know each other so well.

"We are highly motivated to lift his performances to the next level.

"All lights are on green for a successful new chapter in the collaboration between the family Newey and Van Amersfoort Racing."

Sources suggest that Mucke Motorsport, the team with the longest unbroken involvement in European-championship F3 racing, could confirm a driver within the next few days.

Mike Ortmann, who finished third in German F4 with the Berlin squad last season, had been tipped for an F3 graduation, but has now been announced as part of Mucke's new ADAC GT Masters team, which includes two Audis and one Mercedes.

Another F4 graduate, Kimi Schramm, is understood to be in the frame at Mucke for F3 but is also in dialogue with Motopark. 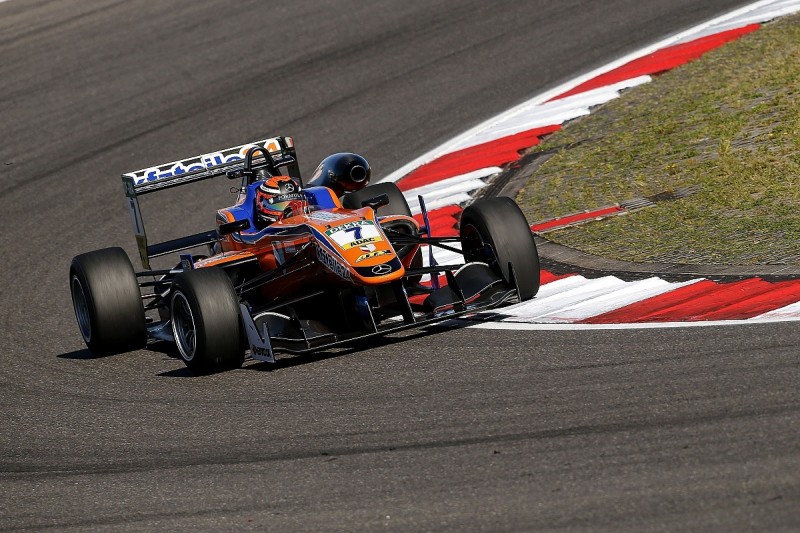