The 23-year-old Briton, who finished fifth in the Euro F3 rankings this season, has been strongly linked with a seat at top GP3 squad ART Grand Prix.

Hughes raced in GP3 in 2016, taking eighth in the points and two race wins with DAMS, which was undergoing its first season in the series but will exit at the conclusion of the current campaign.

"But that's all I can really say." 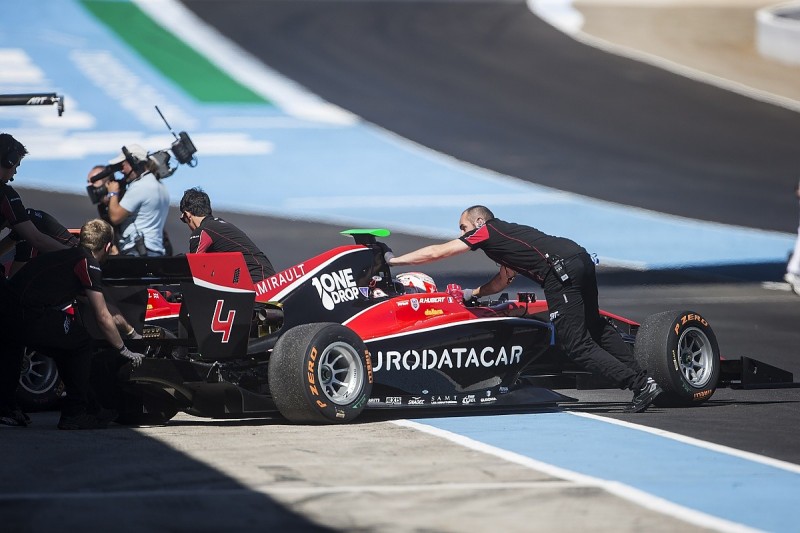 ART is a category powerhouse in GP3 and has taken seven out of eight teams' championships since the series was created for the 2010 season.

The French squad wrapped up the 2017 teams' title with one round to spare at Jerez last month, where George Russell also clinched the drivers' championship.

Russell - along with team-mates Jack Aitken and Nirei Fukuzumi - has helped ART claim pole position and a race one victory at each GP3 round held so far this year.