Mick Schumacher continued his domination of the Nurburgring Formula 3 European Championship round by taking his second win of the weekend. 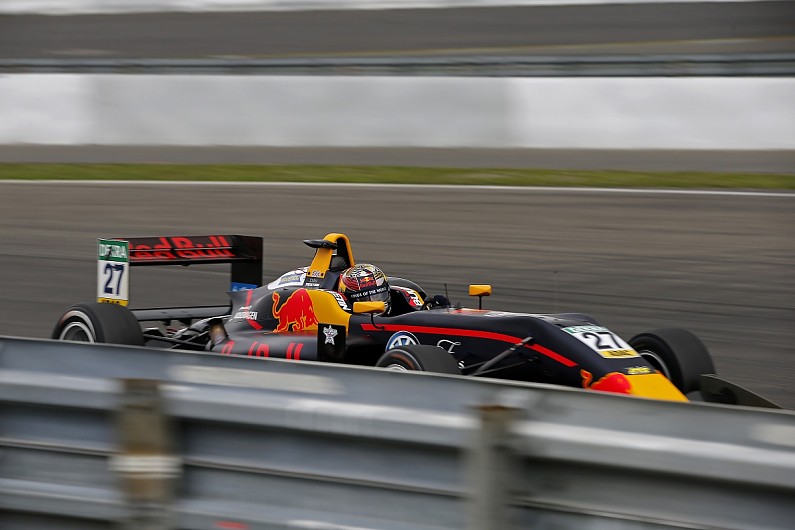