The Williams Formula 1 team believes its low-risk strategy is paying off, with Rob Smedley rejecting criticism of "boring" tactics

The Grove-based outfit claimed nine points finishes out of 10 in the opening five grands prix before failing to score in Monaco, but has yet to finish on the podium this year after taking nine top-three results in 2014.

As a result, the team is third in the constructors' championship, despite only having the fifth biggest budget, ahead of works squads Red Bull and McLaren.

"We've qualified in the same positions and got those points, rather than chasing rainbows and thinking we're going to do a big dice roll and do something wild," said Williams performance chief Smedley.

"That's a legacy of the past.

"These are the points on the table to us and that's what we're going to get. That's the biggest improvements I've seen.

"And that's why Williams have tended to do flat, boring races."

Smedley came onboard at the start of last season charged with improving the way the team's operational efficiency and he thinks the results of the changes are starting to come through.

"I think the team has progressed in terms of the way it operates; in the way we try to eke every bit of performance out of it," he said.

"We've become quite a good group of people at doing that. Usually we get everything that's on the table."

CANADA A CHANCE TO BE TAKEN

He cited the forthcoming Canadian GP as a race Williams had failed to fully exploit in 2014. 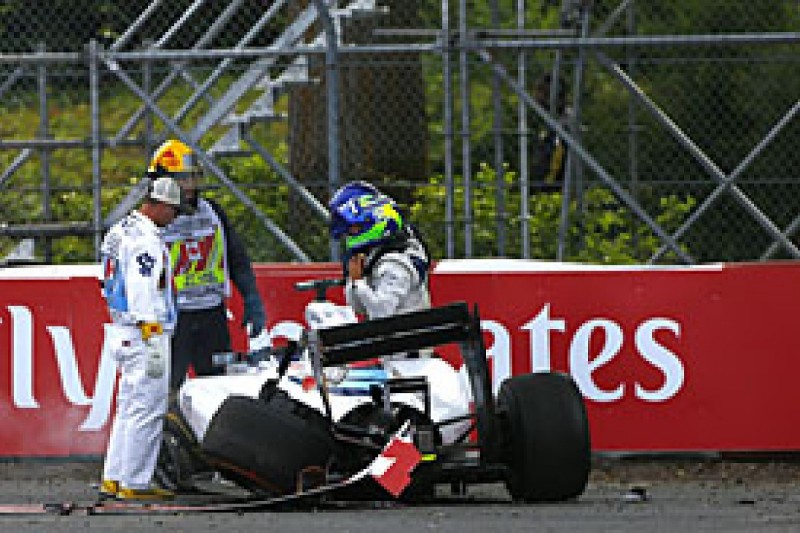 Felipe Massa was on course to score a podium in Canada last year before he collided with Force India's Sergio Perez.

"Perhaps in Canada last year we had quite a few reliability problems during the race," Smedley said.

"Then Felipe had an accident. I don't think we put ourselves in the best position.

"I'm sure if have the same opportunities again this year we'll take them."

Smedley believes Montreal will be one of Williams's stronger tracks this year, provided it get quickly nail a set-up in practice.

"I think that, regardless of the result in Monaco, Canada should very much suit the Williams car, especially in race trim," he said.

"It's a great track, with medium/high efficiency and a strong trend towards low drag and high power, which are two areas that we are fairly well off in.

"We need to get the car set-up and tyre management under control early on in the race weekend, which will then give us the opportunity to then tweak and hone our package."