Williams has confirmed that Alex Albon will remain with its Formula 1 team for the 2023 season and beyond on a multi-year deal.

Albon has spearheaded Williams’ efforts since making his full-time return to F1 with the team this season, scoring all three of its points in 2022.

An extension of Albon’s deal was thought to be a formality, but Williams has now confirmed he will be staying put for 2023.

Albon made his racing return to F1 this year with Williams after spending a season in a reserve role at Red Bull, who dropped him from its full-time line-up at the end of 2020.

Red Bull was known to have “future options” over Albon’s services for the future, but Sergio Perez has now been locked in alongside Max Verstappen until the end of 2024.

Albon pulled off an audacious strategy in Australia where he pitted on the penultimate lap to snare a point for P10 before going one better in Miami by finishing ninth.

Confirmation of Albon at Williams comes after a flurry of announcements in the F1 driver market for next year, triggered by Sebastian Vettel’s decision to retire at the end of the season. 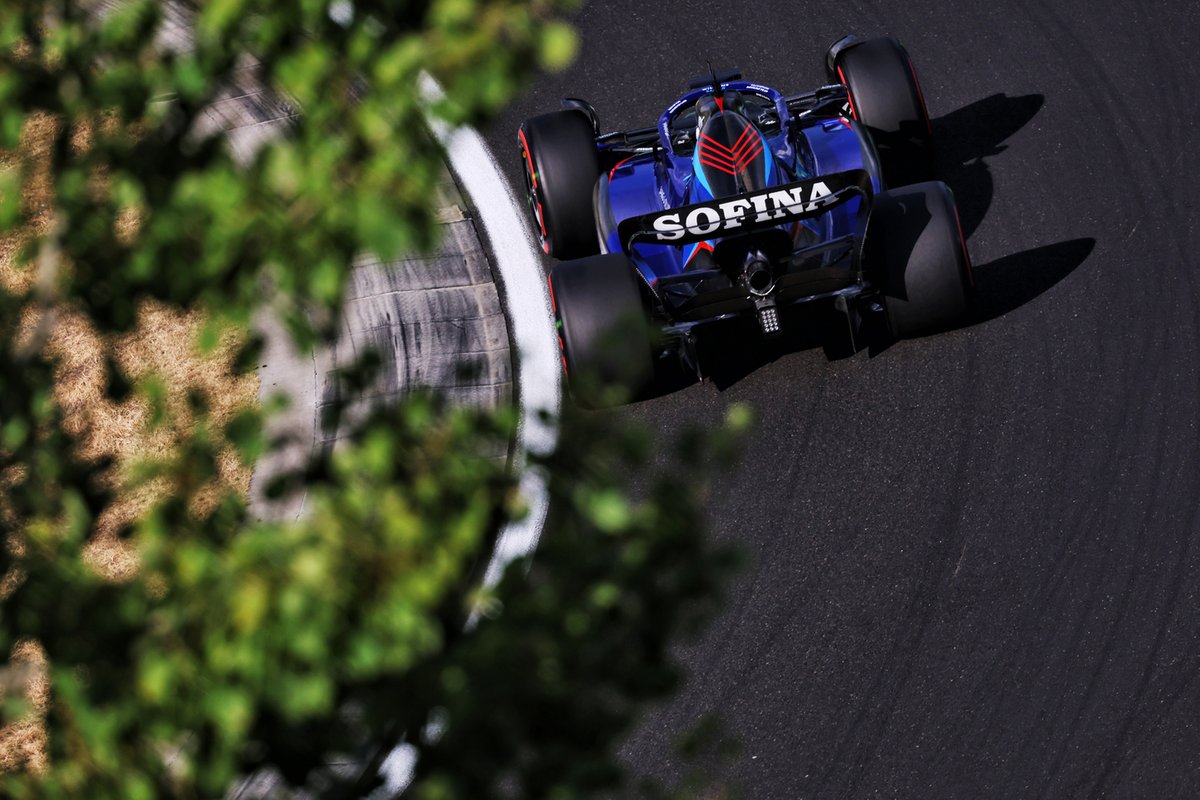 This opened up a seat at Aston Martin for Fernando Alonso to make a shock switch from Alpine, who subsequently claimed Oscar Piastri would be stepping up as his replacement.

But Piastri has since issued a statement denying he has signed a contract and that he will not be racing for Alpine next year. He is understood to have agreed a deal with McLaren.

Piastri was widely expected to partner Albon at Williams next year, replacing Nicholas Latifi as a loan signing from Alpine, only for his management to baulk at the idea of placing him at the British squad.

With the contractual wrangling set to continue for Piastri between Alpine and McLaren, Williams’ focus will switch to finding Albon a team-mate for 2023.

Latifi is expected to leave at the end of the season, potentially making way for American Formula 2 driver Logan Sargeant, who is part of Williams’ young driver programme.

Another candidate for the second Williams seat is reigning Formula E champion Nyck de Vries, who was under consideration for a drive in 2022 before the team opted to sign Albon instead.