Alex Albon says that his Williams Formula 1 team has to use a “rolling pin” to ensure that its 2023 car has the consistency that its predecessors have lacked.

Albon, who replaced George Russell this season at the Grove outfit after a year on the sidelines, suggests that the FW44 was too peaky in terms of its performance over a range of different circuits.

Albon scored points on only three occasions in 2022, with a high of ninth place in Miami. He is hence hoping that the new FW45 will be more consistently competitive and create more points-scoring chances for the team.

“It feels like we've had a very similar year to what George had been doing previously,” he said. “I haven't been quick in all circuits. Our car is quite unique. It seems to suit a certain characteristic of track. And when those moments happen, we seem to be able to make the most of it.

“I think we've been very good on Saturday this year as well, which has created opportunities where we otherwise wouldn't have been close, we've been there to fight for it. It's obviously been in some ways also disappointing, because as the performance side of things goes, we want to be fighting more regularly.

“I think we want to make it that when we do well, that's when we're scoring a lot of points, and when we're not doing so well, we're still chasing points. That's not the case at the moment." 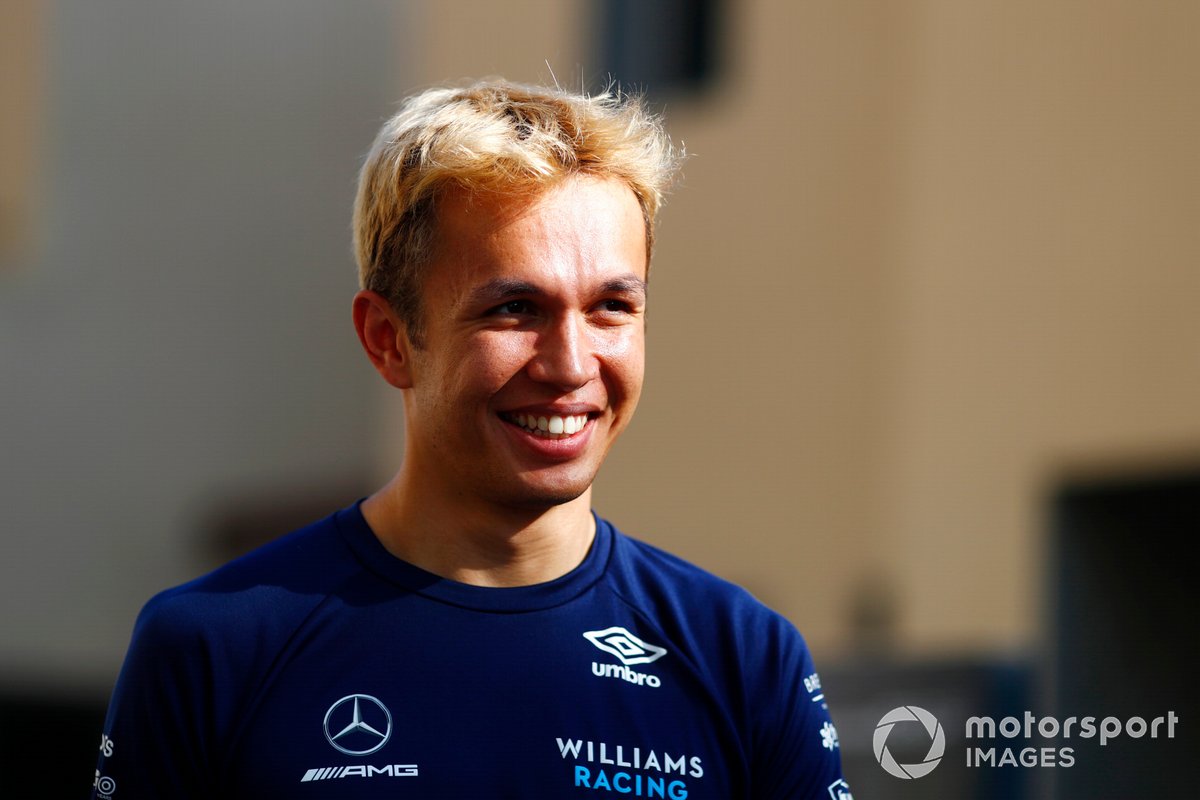 Albon suggested that the team understands what it has to improve with the new car.

"My main thing really is you can't leave any stone unturned,” he noted. “The limitations of the car are really clear, in terms of driver feedback, what the guys see in terms of GPS data, where we're losing in certain corners.

“It's quite obvious, the areas we need to work on. To achieve that though is obviously another thing. It has been a characteristic in the car, previous to this year, talking 2017, 2016, there were already signs of this kind of balance, and so for us there's obviously a big focus on getting the rolling pin out and starting to smooth it out.

"We've got to look in every area, we can't put the blame on one side of the team.

“And we've really got to look at every little detail of performance and see if we can help the car and look at correlation and see if everything's going well, because I do feel like our car has got some good characteristics in it.

“And at the same time, I definitely feel there are certain characteristics that are limiting us quite a lot. And if we could just get behind that we'll make big steps forward.

"It's not just by adding points of downforce, it's by adding a good balance and getting lap time. And that's where you see as I said before, just this kind of characteristic side to our car.

“We seem to be very good in certain circuits, and not very good in other circuits. And if we can find those traits and get the right traits in the car, which in general we all know what we need, we should be able to fight more consistently.

"And also have a better platform to build on, because once you get the through corner balance right in all the different speed types and all that kind of stuff, that's when you can really start to have that philosophy down, and really start building on it."

Plus
Plus
Formula 1
Italian GP
4 m