Red Bull technical chief Adrian Newey is braced for a tough year in Formula 1 against Ferrari and Mercedes, believing they will “be right back” in the championship fight.

Red Bull completed its first double championship win since 2013 last year as Max Verstappen clinched his second drivers’ title with four races to spare, which the team followed by sealing the constructors’ crown at the next round in the USA.

Verstappen won a record 15 races through 2022, while Red Bull set a new record for the number of points scored by a team through a single season.

But as Red Bull prepares to defend its titles this year, the team has to contend with an additional limit on its aerodynamic testing as punishment for breaching the budget cap in 2021.

It was already set to receive the least amount of time in the wind tunnel as a result of its championship win, but was hit with a further 10% drop for the breach, along with a $7 million fine.

“If we’re really smart and always putting the right things on the model, then of course it doesn’t make much difference.

“Ferrari won’t be resting, they’ll be sorting out their weak areas. They had a couple of reliability problems. They made a couple of pit wall mistakes. So they’ll be right back.

“And then of course, you saw Mercedes starting with a car that was quite a long way off the pace, and evolving it to the point that it won the last race but one.

“You know they will be right there. So it’s going to be a tough year, for sure.” 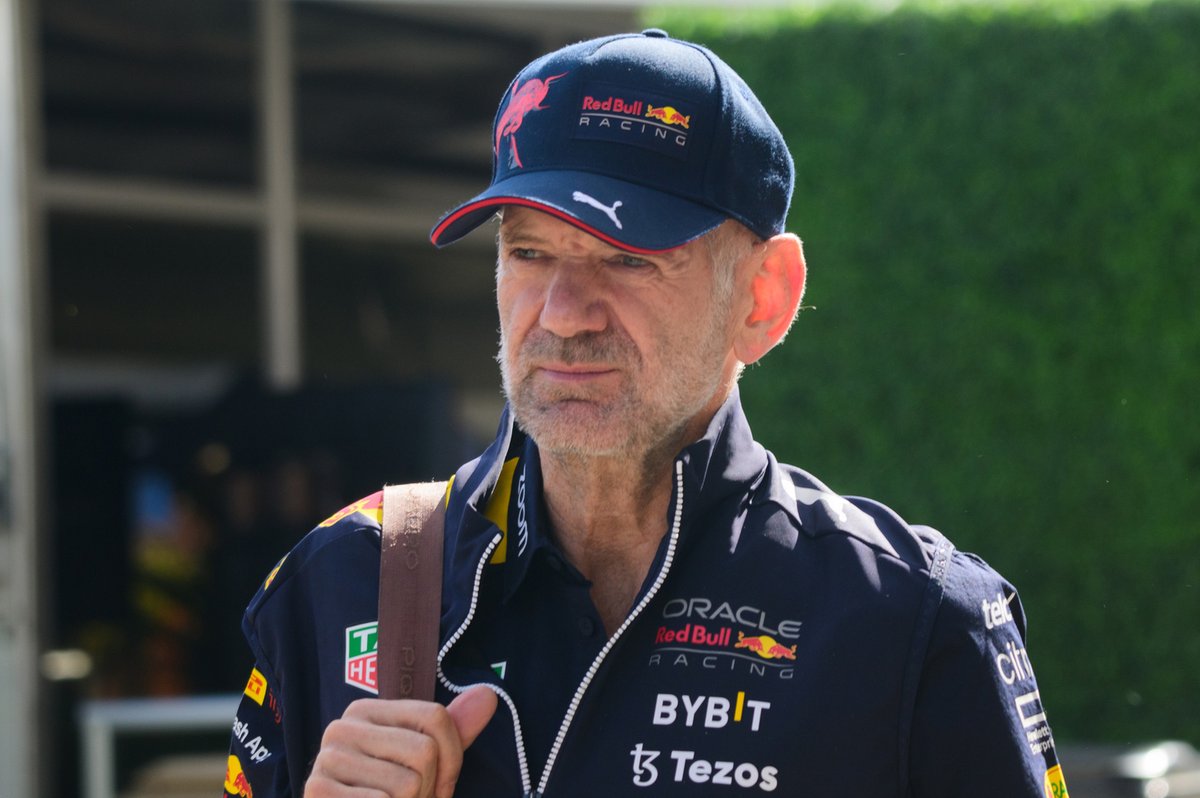 Although Mercedes made significant progress with its car through the second half of the season after struggling in the early part of the year, Red Bull remained the dominant team, winning 10 of the final 11 races.

The Red Bull RB18 was recognised for its success by winning the International Racing Car of the Year Award at the Autosport Awards in December.

Newey said that Red Bull could be “very proud” of what it achieved with the RB18, saying it focused on ensuring there was decent scope for development - something evident as it pulled clear of Ferrari through the second half of the year.

“It was so that we would have the package that hopefully, even if it didn’t start out as the quickest car, we could develop through the season.

“In pre-season testing, we were a little bit worried before we got there, so we’d already done a lot of research and knew roughly what we needed to do to improve it.

“When we put the race one package on in Bahrain, just before the race, then that catapulted us from definitely behind Ferrari to broadly level, let’s say.

“The car definitely had some weaknesses in the first half of the season. We still have some weaknesses of course. But we reduced those weaknesses, and certainly by the second half, then we had a fully competitive package.”